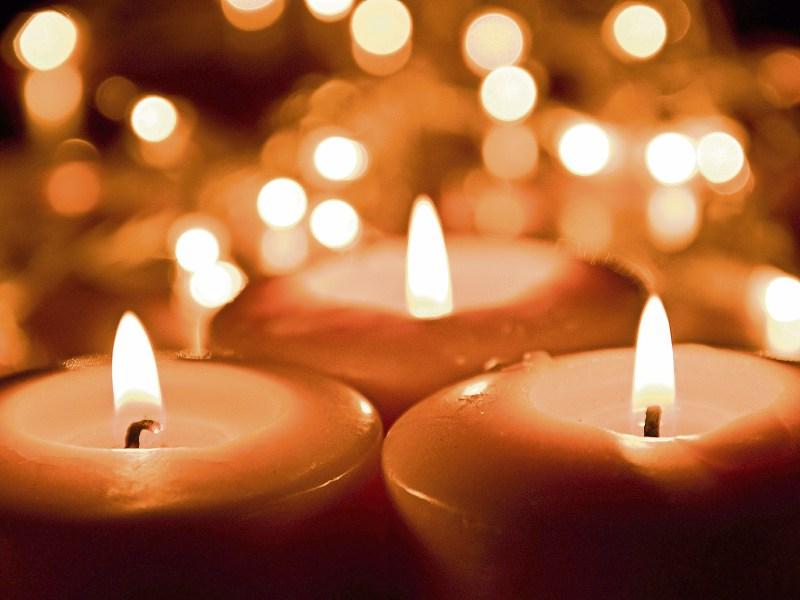 The death has occurred of Mary Webster (née O'Reilly), Greyfort, Colville Rd and Powerstown Rd, Clonmel, peacefully in the care of the nursing staff at St. Brigid's Hospital, Carrick-on-Suir. Mary, wife of the late Arie and sister of the late Jack and Aine, sadly missed by her loving sister Kathleen (Kay), niece Katherine, nephew Jonathan, extended family and her many friends.

Funeral arriving to St. Mary's Church, Cahir on Monday morning for mass at 11am. Burial afterwards in the adjoining cemetery.