What is 'Black Friday'? 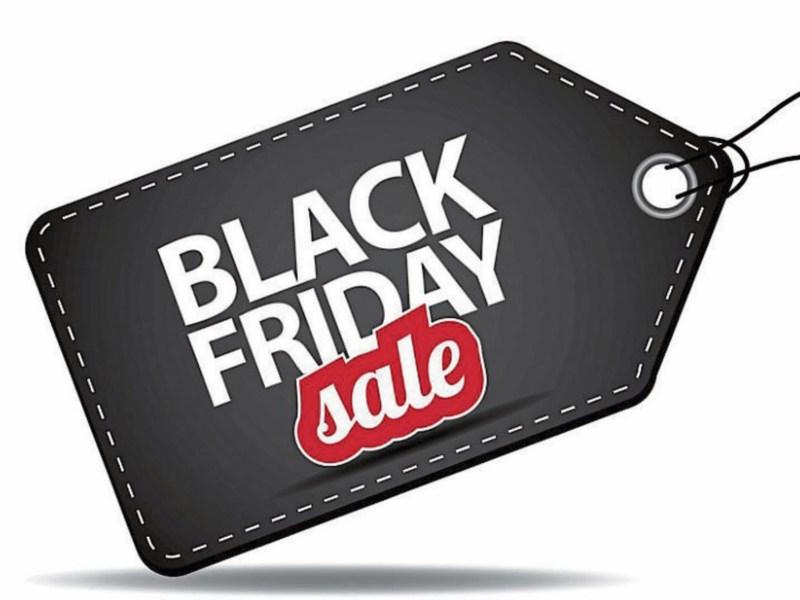 In recent years the shopping 'festival' of Black Friday has become common-place in Ireland. But what is it? And where did the practice come from?

Black Friday originated in the United States where it is the Friday after Thanksgiving Day - so the last Friday in November.

Since the early 1930s Black Friday has been regarded as the start of the Christmas shopping season and many retailers offer special promotional sales and open early - often in the middle of the night (in recent years)! However the phrase 'Black Friday' seem to have been in use since just the 1950s.

It is not an official 'holiday' in the US but many workers and schools have both Thanksgiving (Thursday) and the following Friday off to make a four-day weekend, increasing the number of potential shoppers.

There are several explanations for the original of the name - one that it was used in Philadelphia in the 1960s to refer to the increased pedestrian and vehicular traffic on the day after Thanksgiving. The first use of the phrase in the 1950s seems to refer to employees calling in sick on the day after Thanksgiving! In more recent years it has been described as the day when boost in shopping sees retailers go from being 'in the red' (in debt) to 'in the black' (in profit).

The Black Friday shopping phenomenon has spread around the world in recent years. Learn more about it here click for more... (takes you to a site outside The Nationalist).