Pilot scheme to be considered 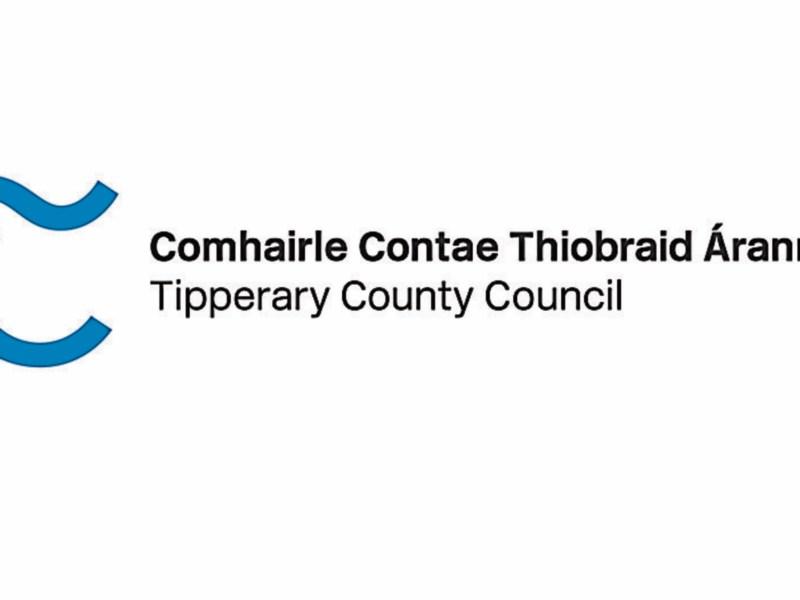 Tipperary County Council officials are to consider a pilot scheme to identify and tackle neglected properties.

In proposing the motion he said that all the good work carried out by the Council, Tidy Towns Committee and individual property owners was been undermined by unsightly properties and many had been left neglected for decades. He also said it was unfair to residents who had to live in the shadow of such neglect while they presented their homes and properties to a high standard and were also obliged to pay property tax.

In the written response Councillor Wood was advised that there are 13 properties on the Derelict Sites Register within the Municipal District of Cashel Tipperary. In 2017 three notices were served under the Derelict Sites Act and one dangerous structure notice under the Sanitary Services Act 1964.

Recently the Municipal District identified 20 properties in the district requiring a minimum standard of repair and all these property owners were written to and given a period of approximately two months to carry out the works.

During the Environment Directorate Presentation at the May meeting of the Municipal District Council, he again availed of the opportunity to raise the matter and following further debate his request to have a pilot scheme introduced to identify and tackle neglected properties in Cashel is to be considered.