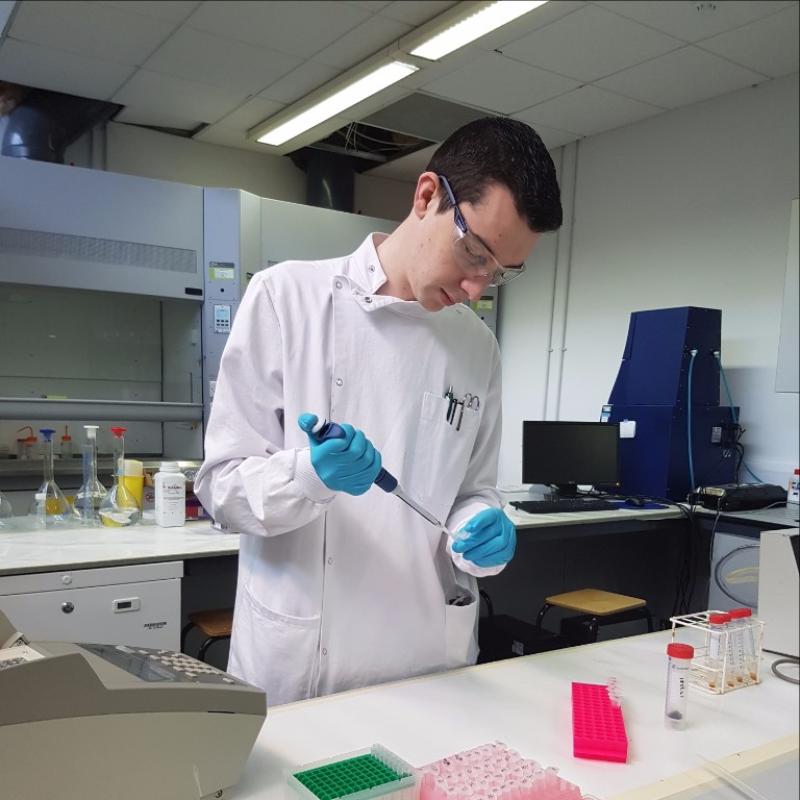 Jack Hassett at work in the lab

A Thurles research student has made history after his trailblazing discovery that the native Irish honey bee is alive and well in Ireland and not extinct as previously feared.

Limerick Institute of Technology student Jack Hassett from Thurles made the discovery as part of his Applied Science Postgraduate research which has had beekeepers leaping for joy ever since.

Using genetic testing Mr Hassett was able to confirm that millions of the pure native species, Apis mellifera mellifera, are living in at least 300 hives throughout the country through DNA analysis.

“It had been presumed that the pure form of the native Irish Honey bee was extinct, but on examining bees from more than 300 hives from 25 Irish counties, we now know otherwise,” said Mr Hassett who is a former student of Colaiste Mhuire Co-Ed and was proudly invited back to his alma mater last week to meet with chemistry students and his former teachers. 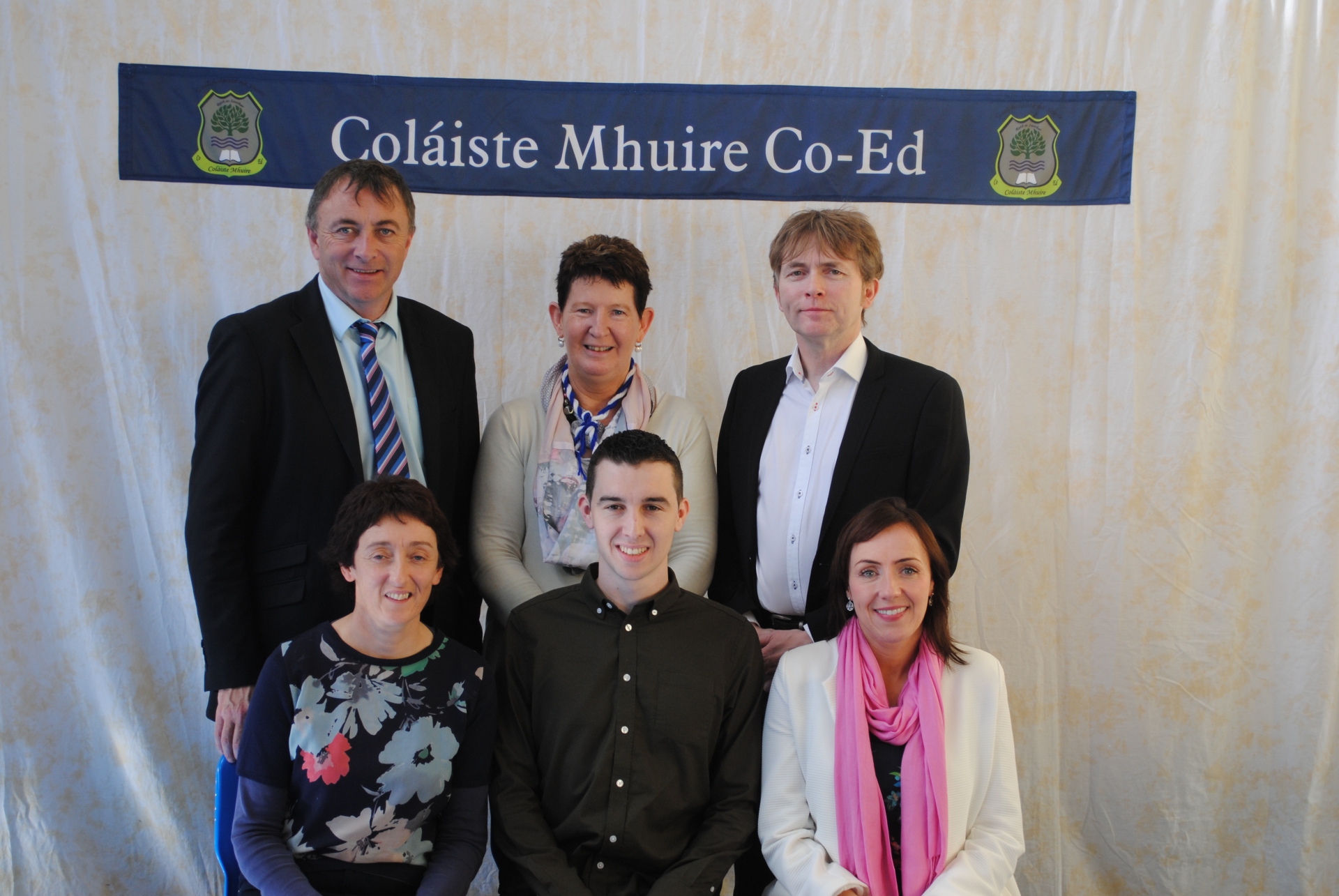 “We have found that not only are these black bees a pure form of Apis mellifera mellifera, but they also have markers specific only to Ireland. The vast majority of the DNA samples taken showed greater than 95 percent purity for Apis mellifera mellifera, the native honeybee for northern Europe and Ireland. Anything over 90 percent is considered a pure form of a species,” he added of his groundbreaking discovery which sampled 300 hives from 80 sites.

His study shows that while this black bee should still be considered endangered, there are enough of the pure native honeybee in Ireland to not only ensure its survival with the proper support, but also enough Irish bees to repopulate northern Europe, where the majority of Apis mellifera mellifera have died out or been hybridised.

Up to a third of bee species are now believed to be threatened with extinction leading to serious concerns about the potential drastic impact their loss will have on the quality and diversity of foods available.

The Irish Honey Bee was previously believed to have suffered a similar fate to the native English Bee in the UK following a disease outbreak in the 1920’s.

Mr Hassett has been working on his studies for over four years under the guidance of Dr Elizabeth Moore and Dr Michael Geary.