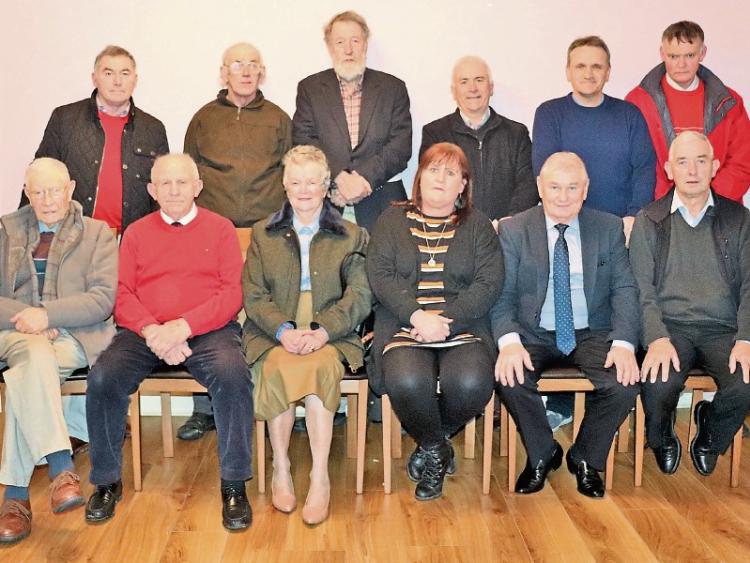 The Decade of Centenaries comes to West Tipperary next month as plans are underway in Solohead to mark the start of the War of Independence.

The Soloheadbeg Ambush of January 21st 1919 was lead by Dan Breen and Sean Treacy and happened on the same day as the first meeting of Dáil Éireann in the Mansion House, Dublin. The Ambush of the cartload of gelignite bound for the nearby quarry resulted in the death of two RIC officers and is recognised as the first action of the War of Independence.

The organising committee are currently finalising the details for the commemoration event. The committee have planned the day as a dignified and respectful commemoration occasion as they are mindful that the struggle for Independence took place at a troubled time in our nation’s history which left a painful legacy.

A Mass of Remembrance for all parties involved with the ambush will take place in Solohead Church at 11.30 am which will be celebrated by Arch Bishop Kieran O' Reilly.

The formal commemoration programme will commence at Solohead Monument at 12.30pm where there will be a commemoration programme with musical input from the Charles Kickham Band and the Sean Treacy Pipe Band. Dr Martin Mansergh is the invited guest of the Organising Committee. Dr. Mansergh played a key role in the Northern Ireland peace process and is vice-chair of the government's Expert Advisory Group on the Decade of Centenaries. The oration will be given by Mr Éamon Ó Cuív former government Minister and grandson of the former President of Ireland Mr. Éamon de Valeria.

There will be an unveiling of a Heritage Information Board at the Monument site on the day which will give information on the ambush and directions to ambush site in Soloheadbeg.

Given the large numbers expected at the event it will be necessary for safety reasons to close roads on the day in the immediate vicinity of Solohead Cross. Road closure and redirection notices will be posted shortly in local newspapers. There will stewards and Gardai directing cars on the day and a park and ride facility will be in place from Tipperary Racecourse in Limerick Junction.

The committee are grateful for the support of the Heritage Office of Tipperary County Council in organising the event. The committee are also currently selling a specially engraved miniature Hurley by way of fundraising. The Hurley can be purchased at Toomey’s shop or on the day. There is a Facebook page called Solohead Centenary where further information and final details on the event are being posted.

Other events are also taking place on the week of the Centenary. There is a History conference in Ballykisteen Hotel on Saturday, January 19, called The Soloheadbeg Ambush: Impact and Legacy presented by the Tipperary War of Independence Lecture Series Committee. Tipperary County Council Library Service will also host a lecture by Dr. Denis Murnane on Tuesday, January 15, in Thurles Library at 7.30pm called Soloheadbeg Ambush, A Centenary perspective.