A day in the life of Tipperary baritone Dylan Rooney 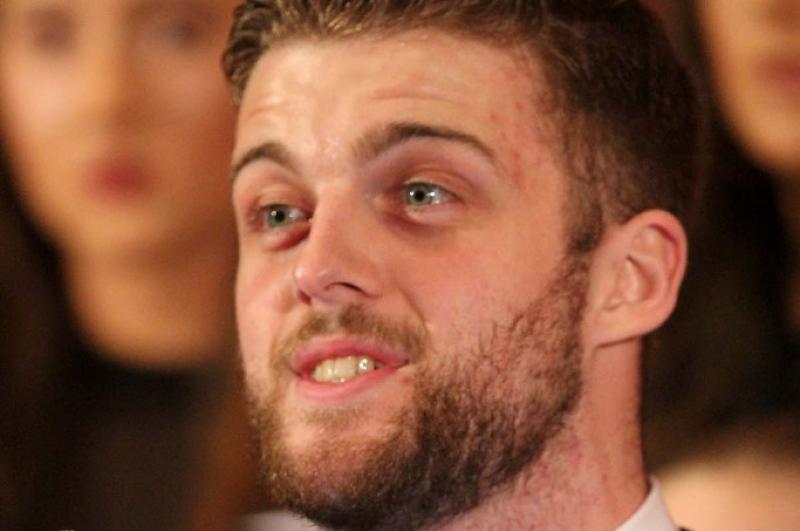 Dylan Rooney: will perform two concerts in his native Ballinree, Toomevara, this weekend

Between warming up his voice and doing stretching exercises, Ballinree, Toomevara, native Dylan Rooney puts in a full day at the London Guildhall of Music where is studying.

Ahead of two homecoming Christmas concerts this Friday and Saturday in his local church, Dylan revealed how he spends his time at one of the world's most prestigious performance colleges.

The concerts, A Classical Christmas, which are being organised by the local community,  will feature seasonal songs as well as some well known pieces, and will help defray some of the costs of his studies.

"Each day at Guildhall offers a completely new experience for me, from the one before. Ideally, I like to begin by warming up my voice for about 20-25 minutes. In a practice room, I begin with slow deep breathing exercises, before gently singing scales and arpeggios. I further like to incorporate body stretches and focus on areas such as the tongue, jaw and back of the neck. This allows me to release any tension in my body before I start singing through songs and arias. What I practise singing day to day, usually depends on what my voice teacher suggests for me. However, it also depends on upcoming concerts, auditions and other engagements, both inside and outside of college," he says.

Throughout the week, there are various performance classes in French, German, Italian and English, and he has also had the challenge of singing in Russian and Czech!

These performance classes, among fellow colleagues and faculty, are designed to give each student a platform to showcase what they have practised, before singing in public.

On top of that there is also separate tuition in the above languages. These classes teach clarity of pronunciation through the method of using phonetic symbols. Each symbol represents a specific sound which can be applied to any language; and so, symbols learnt whilst exploring one language can already exist in others. In addition to pronunciation, Dylan is taught some basic grammar so that he can fully understand the structure and meaning of foreign songs and arias.

However, it is not all about singing.

"Another aspect of the course and my daily life at Guildhall is movement and drama. These are among my favourite classes throughout the week as we get to learn all the tips and tricks of the trade. In movement classes, we are taught yoga, dance, combat etc. and how to develop fluidity of these movements on a weekly basis. During drama classes, we explore many different facets of ourselves, learning the tools to create and act out scenes with one another. Each day, I try to apply what I have learnt to my own practice and in rehearsals for upcoming performances," he says.

He is also learning that a vital part of being able to communicate with an audience is establishing a character and a story.

"Therefore, when practising, I explore my facial expressions, gestures and other movements, finding the best way to portray that character in that song," says Dylan.

His day at Guildhall usually draws to a close in the practice room or the college library, where he finds himself most evenings translating songs into English and researching their historical background.

Dylan will perform on Friday, December 20, and Saturday, December 21, in Ballinree Church, Toomevara, at 8pm with some of his friends and fellow students.