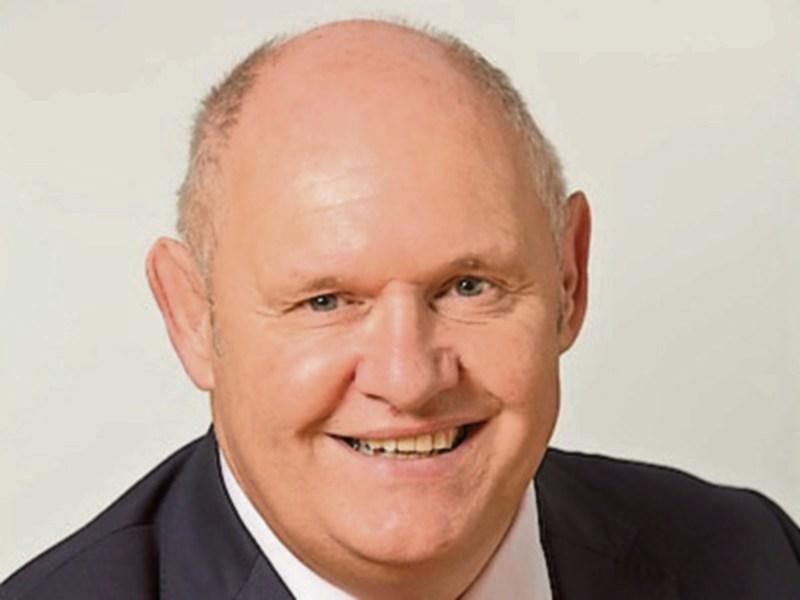 John Fitzgerald, who has been chosen to fill the vacant Fine Gael seat on Clonmel Borough Council

He defeated the only other candidate, Paudie Ahearn, a brother of Senator Ahearn, by 57 votes to 36.

Fine Gael members in four branches – Clonmel, Kilsheelan/Ballypatrick, Clerihan and Powerstown – decided the outcome in a postal vote with the votes counted in Hotel Minella today.

Mr Fitzgerald said he “thrilled, over the moon”, with the victory, describing himself as a “true blue” party member.

He said he was looking forward to the challenge of representing the people of Clonmel and to joining his brother on the party benches on the County Council.

“If I am half as good a councillor as my brother Michael then I will be a very good councillor”, he said in the immediate aftermath of his election.

He paid tribute to his predecessor on the council, Senator Garret Ahearn, and also to his brother Paudie for contesting the election.

Saying he was looking forward to taking his seat in Clonmel town hall, Mr Fitzgerald said he hoped that he wouldn't let anyone down.