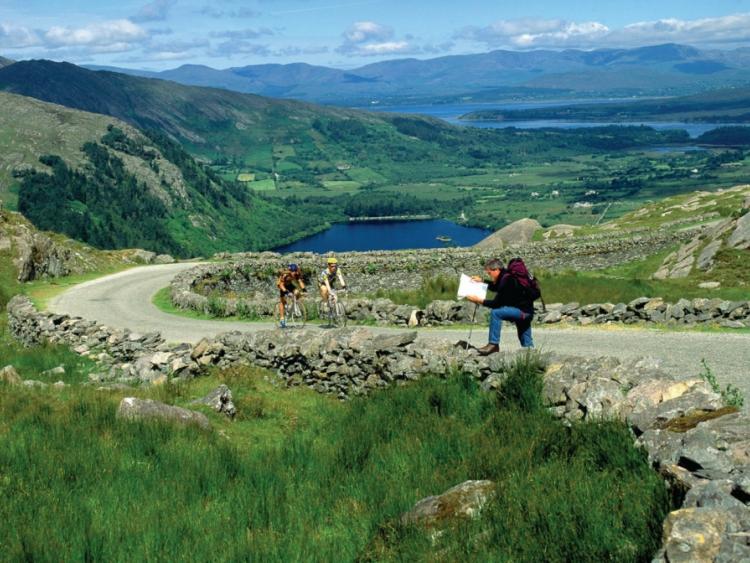 Fáilte Ireland has welcomed the announcement by the Department of Rural and Community Development that the Beara Breifne Way will benefit from the final Rural Regeneration and Development Fund.

The Beara Breifne Way, which runs through Limerick, Tipperary, Offaly, Galway, Roscommon, Sligo, Leitrim and Cavan, will receive €300,000 in funding from the programme.

The allocation is part of the Department of Rural and Community Development’s Rural Regeneration and Development Fund which is funded under Project Ireland 2040.

The purpose of the fund is to support job creation in rural areas, address de-population of rural communities and support improvements in towns and villages with a population of less than 10,000, and outlying areas.

The Beara Breifne Way, which will be Ireland’s longest distance walking trail, is among 24 selected projects across Ireland.

“The Beara Breifne Way is a unique grass roots community-led initiative and is the largest community-based project undertaken in Ireland to date. This announcement of funding is another step in creating an iconic walking trail which will attract international visitors to the local areas along the Beara Breifne Way," she added.