Watch: Piano project picks Brendan Graham's You Raise Me Up for global lesson 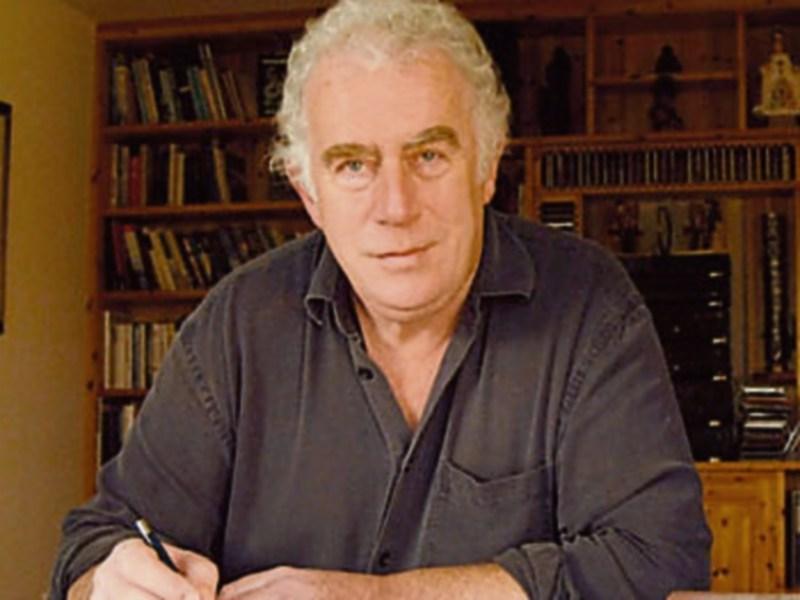 Songwriter Brendan Graham: his hit You Raise Me Up was chosen as a global tribute to frontline workers

Nenagh songwriter and composer Brendan Graham has expressed his surprise after his global hit You Raise Me Up was chosen as a tribute to frontline workers in the battle against Covid-19.

Brendan's grandchildren joined around 8,000 piano players - young and old - from all around the world to learn to play the song as part of a recital by music producer Quincy Jones and his Playground Sessions initiative. The initiative offers online classes to piano players of all levels.

Together with Hal Leonard Music, the world's largest publisher of sheet music, Quincy Jones decided on You Raise Me Up as the song to bring people together.

Brendan wrote the lyrics to You Raise Me Up with Secret Garden's Rolf Løvland writing the music.

"It was a huge surprise that one's song was considered for such a unifying project and of expressing gratitude to all who, throughout the world, have given themselves so unselfishly, to helping others in need, often at great personal cost to themselves," said Brendan.

"You write your songs, often in solitude, with the hope that even 'something' will happen," he continued. "But then, sometimes the song just finds its own way and you realise how insignificant you are in the whole process."

The Eurovision winning songwriter and author said that to some extent as their writers, they were left standing on the sidelines, watching.

"So, I am always grateful if something I've written finds its way to bringing some comfort, some unity in music for people - in these uncertain times for the world," he said.