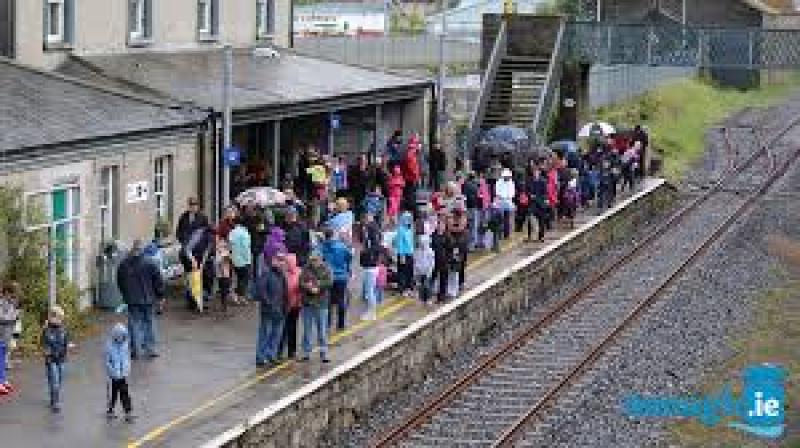 Tipperary TD Martin Browne has called for investment in the rail lines that serve the county.

The Limerick to Ballybrophy line, which serves Birdhill, Nenagh, Cloughjordan and Roscrea, reopened this Monday morning, having been closed since the country went into lockdown in March.

Welcoming the reopening, Deputy Browne said that this was long overdue for the people of Tipperary.

Deputy Browne said that it had been expected that services would have been restored long before now as restrictions were lifted.

“However, the Tipperary Sinn Féin TD said that it was impossible to ignore the disparity in the announcement where a limited rail service had finally been restored, while at the same time a significant investment in the Dart+ had been announced.