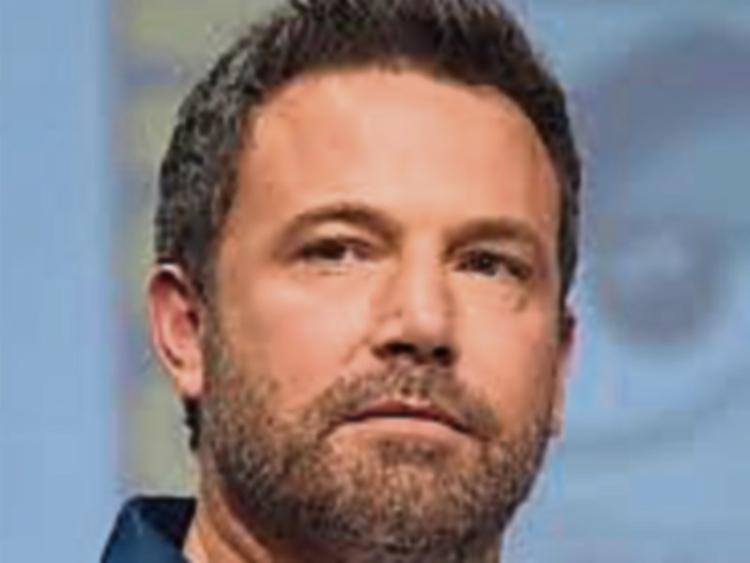 There was a great buzz about town last week with the props arriving for the next movie in Cahir Castle.

The Last Duel is the film and the director is Ridley Scott, the main actors are Matt Damon, Ben Affleck, Jodie Comer and Adam Driver.

The storyline goes that a woman claims she has been raped by her husband’s best friend, Jean De Carrouges, but when no one believes her accusation; her husband challenges his friend to a duel. It’s the last legally sanctioned duel in the country’s history.

It is based on a true story of trial by combat in Medieval France.

The Castle Car Park will be partially open until Saturday of this week but will be off limits for the week from Saturday, September 26 to at least Friday, October 2.

Cllr Andy Moloney has informed us that the Inch Field will be definitely closed from Monday, September 28 to Thursday, October 1 for filming and people are asked to cooperate on these days as there will be heavy security on duty during this time.