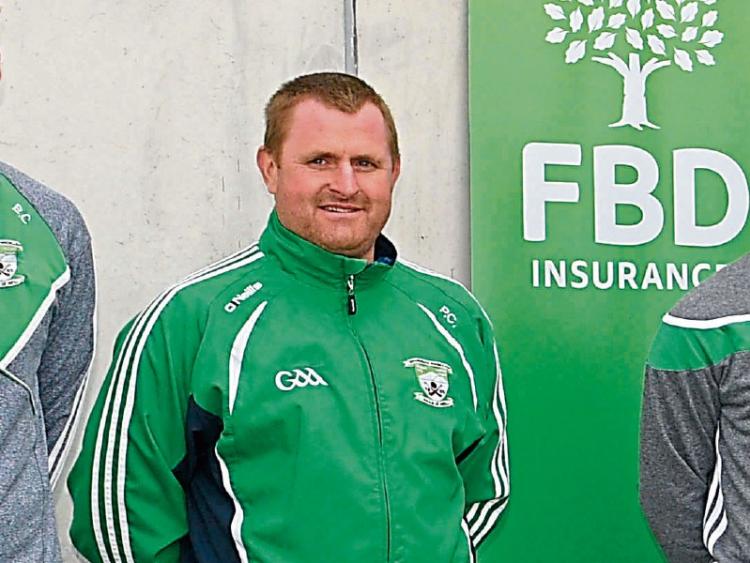 Grangemockler's Paul Cahill recalls the Munster final of 2002 in Thurles when Tipperary and Cork drew before 'The Rebels' won the replay a week later.

This month, as a nation, and particularly in Tipperary, we  remember a fateful event from 100 years ago when on November 21, 1920 at Croke Park, Dublin, 14 people lost their lives following an indiscriminate shooting frenzy by British forces.

Included among the dead was the Tipperary corner- back, Michael Hogan from Grangemockler. In memory of that tragic day in our history, Tipperary will wear the green and white jersey once again this Sunday  in the Munster senior football final of 2020 against Cork in Páirc Uí Chaoimh.

As far back as 1920 now seems, there is another date in distant history that is very relevant for Sunday -  1935. Indeed, just 15 years following on from the events of Bloody Sunday Tipperary won their last Munster senior football title - their ninth. The team  defeated Cork by 2-8 to 1-2 in the final played at Fermoy.

Since then Tipperary have appeared in eight finals (or nine if you include a replay) but alas all have ultimately ended in defeat, four against Kerry and four to Cork.

The closest Tipperary  came to ending their provincial football famine - (over five times longer than the hurling equivalent, which ended after 16 years in Killarney in 1987) was on July 14, 2002. At Semple Stadium that day the final score read Tipperary 1-14 Cork 2-11. However, the scoreline didn’t reflect the heroics of a team that let a great chance of upsetting the red hot favourites  - and making their own history - slip through their hands.

Grangemockler’s Paul Cahill was a member of that great team in 2002 and remembers the day very well.

“Cork got what you would call two fortunate goals in the first half, simple goals that any normal day we wouldn’t concede and those goals kept them in it because Tipp were definitely playing the better football,” he recalled.

“We felt we had a right chance going into it, training had been going great and we had a couple of games under our belts including a replay against Clare. But we were starting as big underdogs, as Cork had beaten Kerry and had a fine team including Colin Corkery,” said Paul, who managed Grangemockler to the county intermediate final this year. (Current Cork manager Ronan McCarthy also played in the 2002 final).

“We felt we definitely left it behind us on the day. The lesser  counties only get the one chance against the big boys and we got our chance that day. Once we left Thurles without the win the chance was gone,” regretted Paul.

“I  do think Tipp are in a great position on Sunday next as outsiders but you must believe in yourself that you can do it and if you do then anything is possible on the day. Tipp mustn’t be afraid to have a real go at it and don’t wait for things to happen, go and make them happen. Don’t be at home that night after the final saying what if, you only get the one chance,” added Paul who himself scored a great second half point for Tipp in the drawn Munster final.

“It’s a great pity in these times we can’t all go and see the final live. Everyone from Grangemockler would love nothing more than to be there proudly wearing  our green and white jerseys,  which Tipp will be  wearing on the day. Hopefully the result will be  right too,” he concluded.