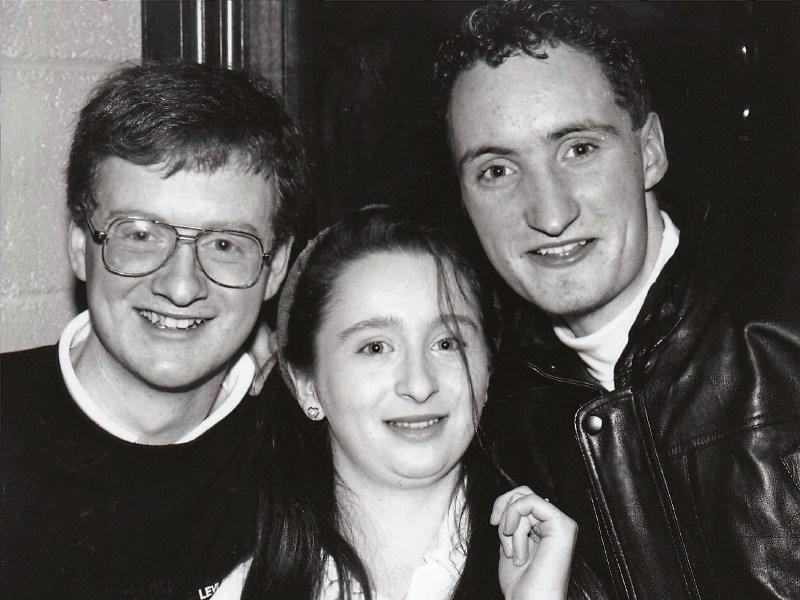 A trip down memory lane in our newspaper archives threw up some happy images from January 1995 some of which we included here on our website.

We also published a few in our newspaper last week and we’ll have more next week, but here’s a few more to see if you can recognise anyone from back then, all of 26 years ago now.

The photos are from across the county from Tipperary Town to Carrick-on-Suir, Cahir, Clonmel and Fethard and elsewhere. 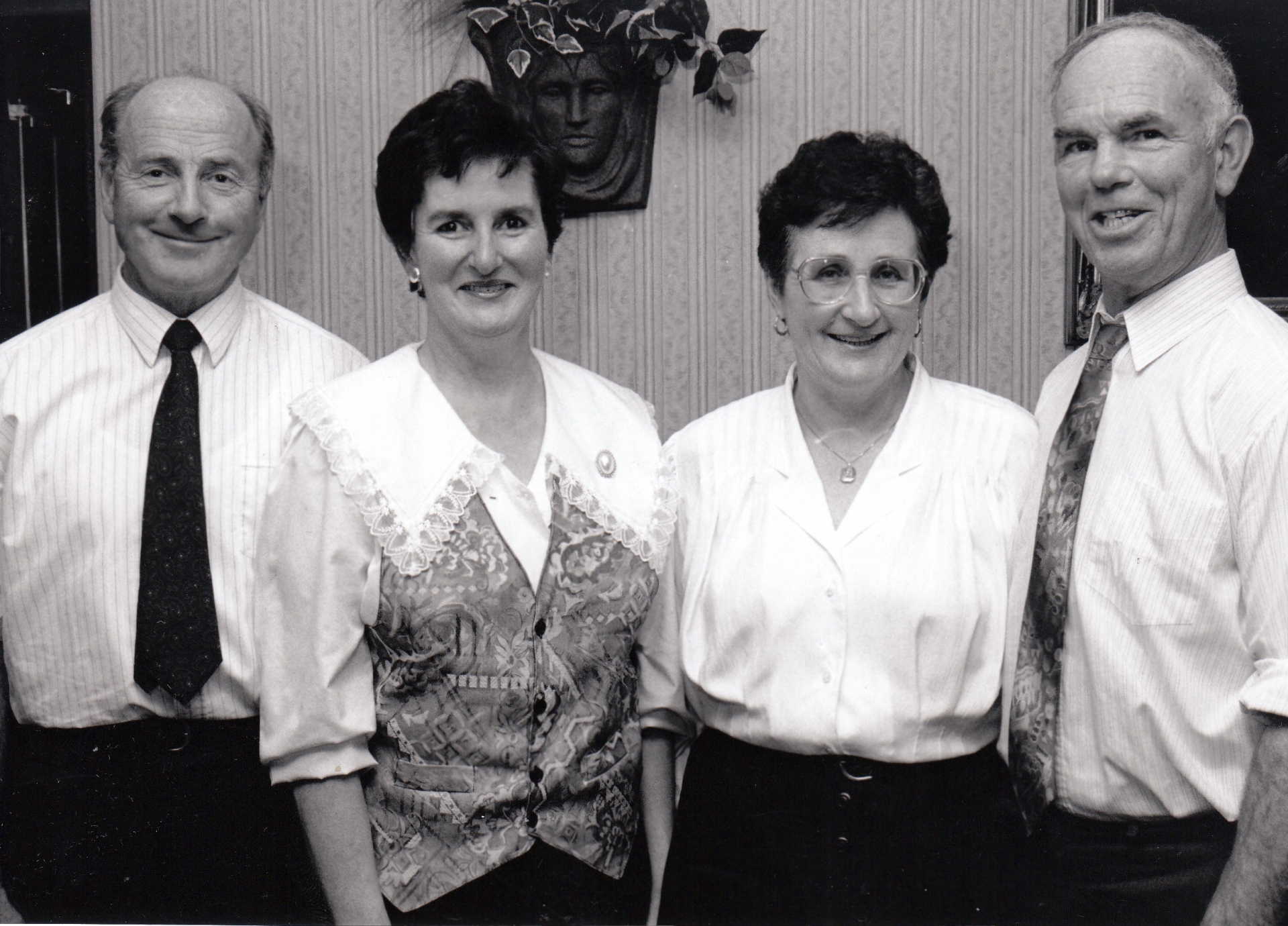 Enjoying the ‘Dancing for Pleasure’ old time dancing in Hearn’s Hotel, Clonmel in January 1995 were from left to right: Jim Quinn, Joan Maher, Ann Quinn, Willie Maher, all from the Mullinahone area. 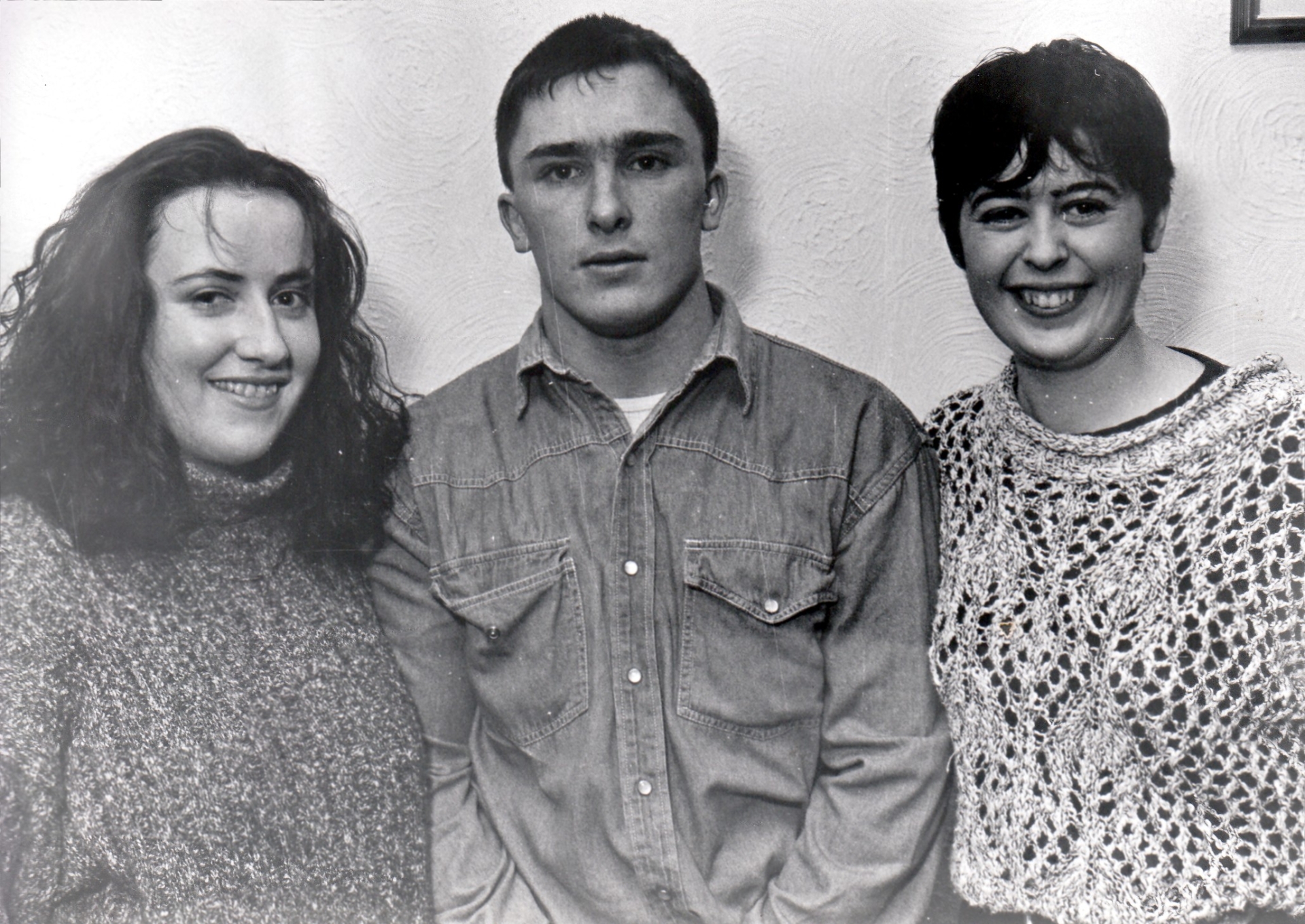 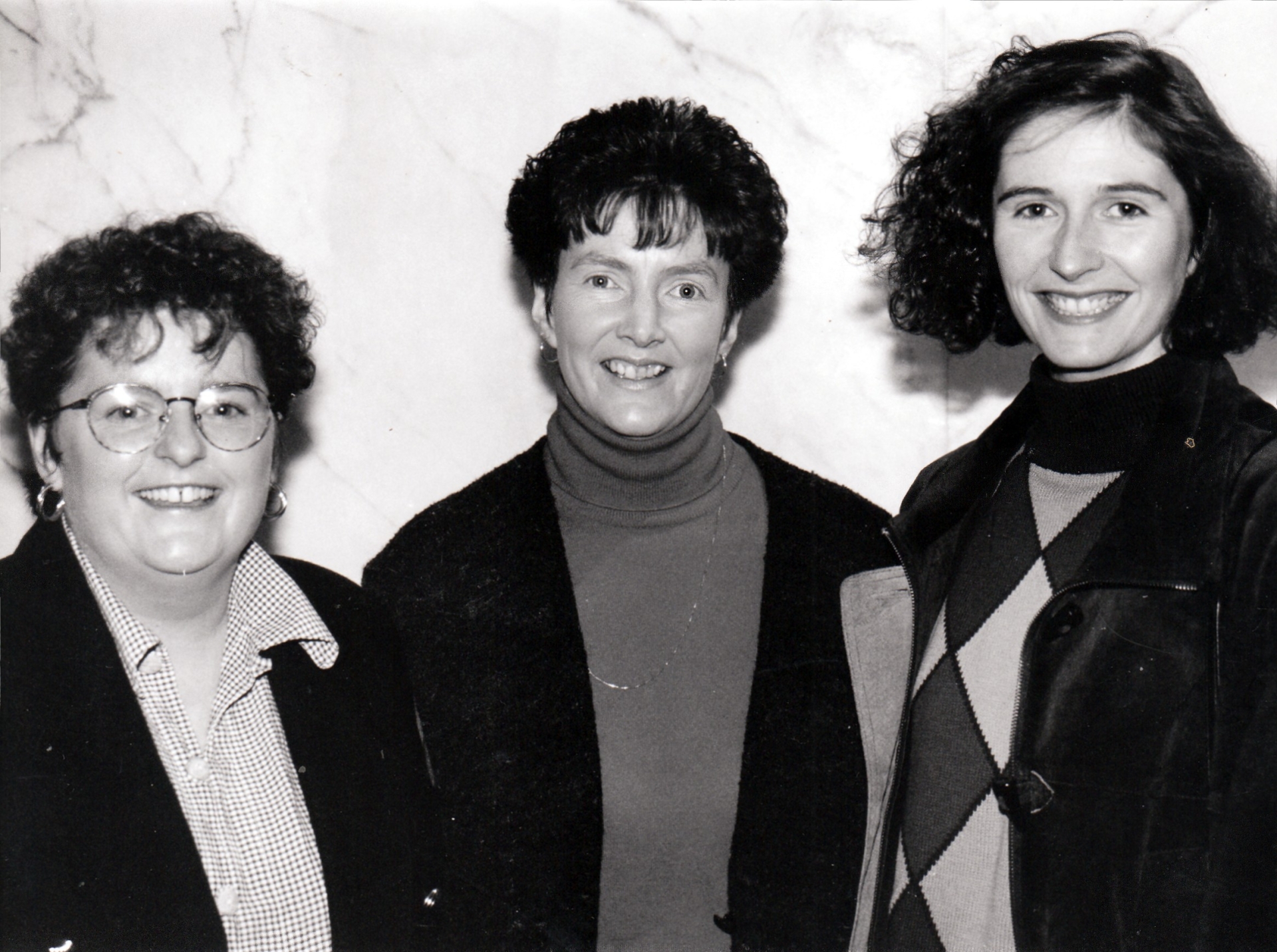 Grainne and Ursula Ryan, and Ann Madden, all from Cashel, pictured at ‘D’Unbelievables’ concert in Clonmel Arms Hotel in January 1995. 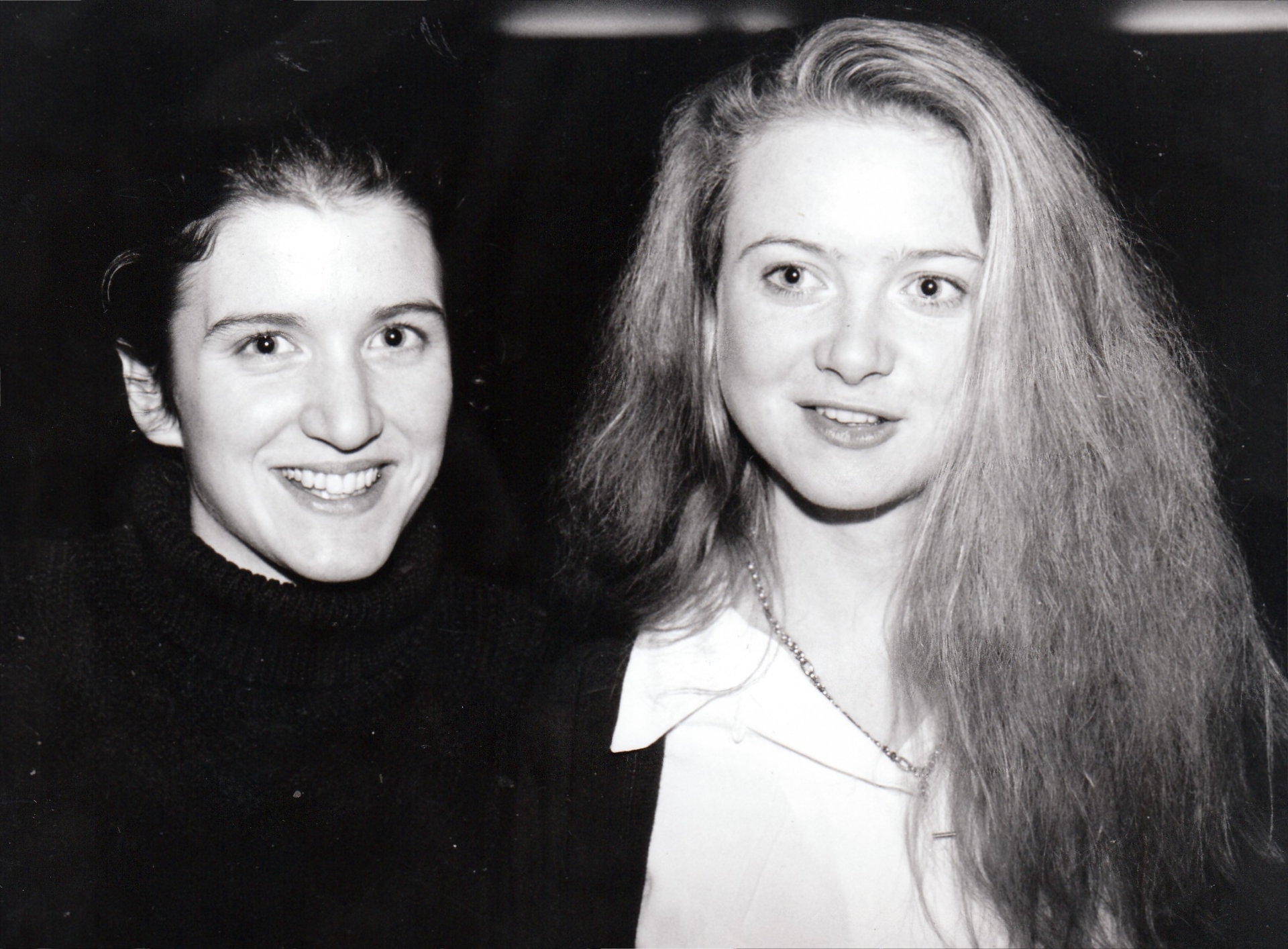 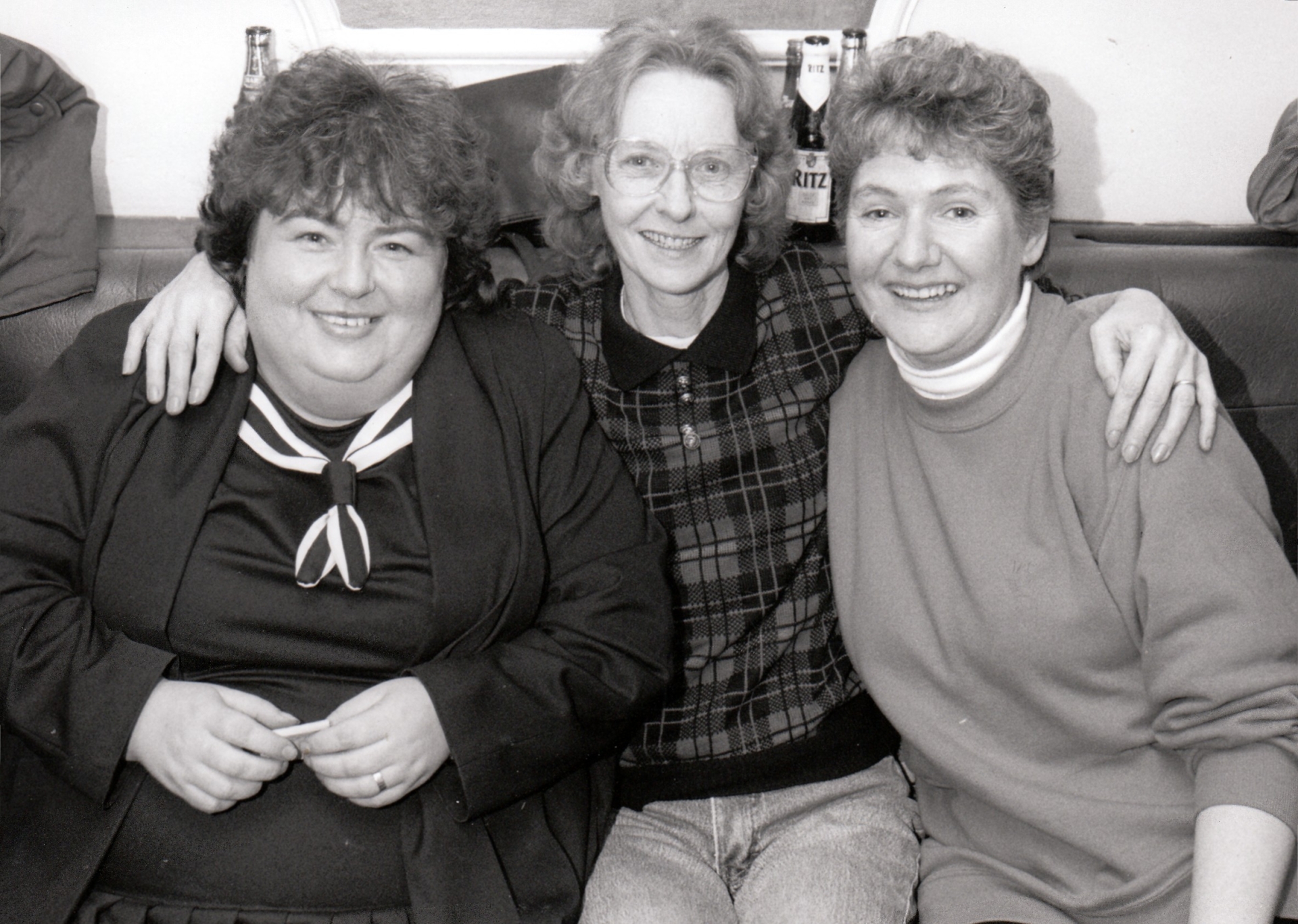 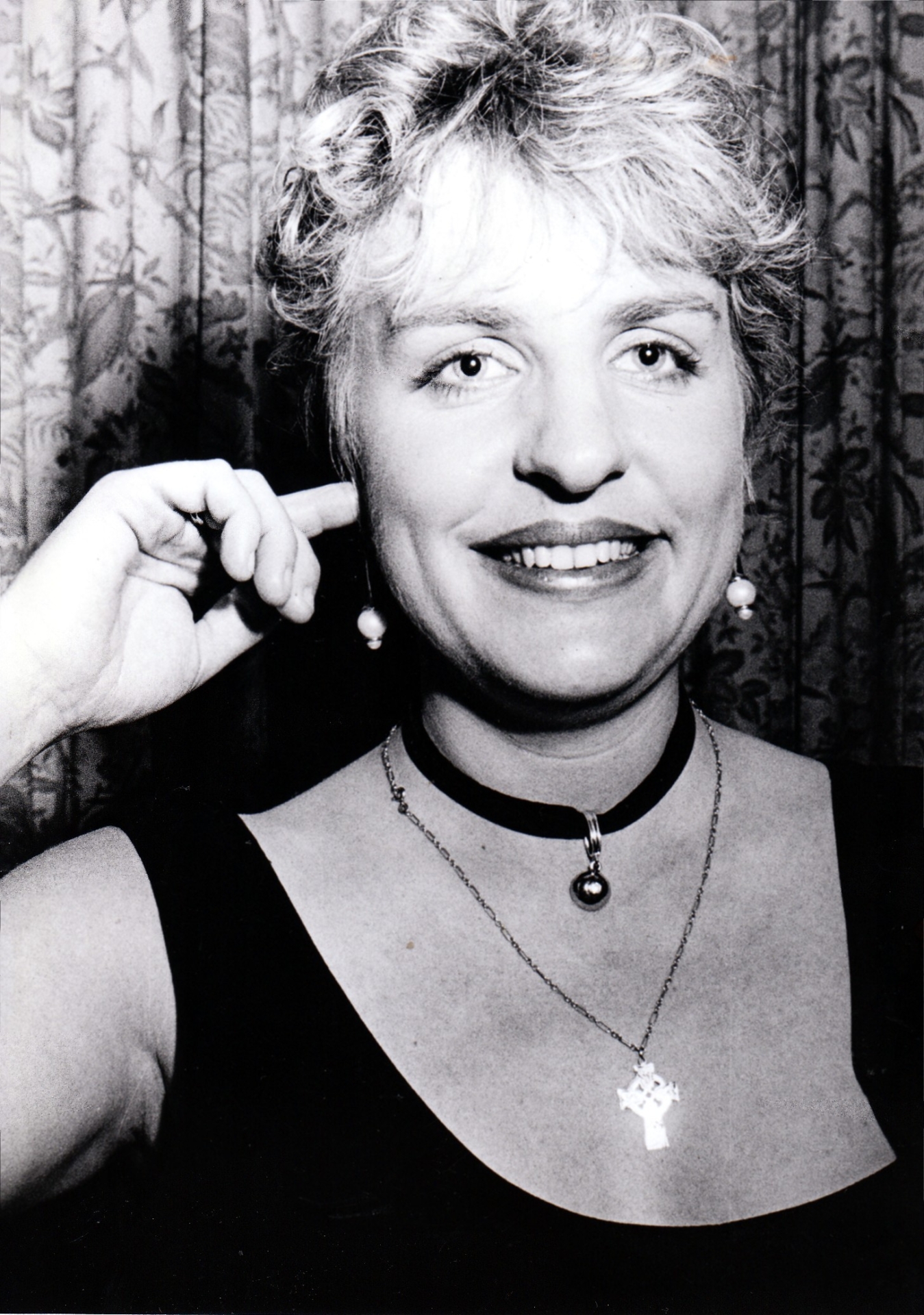 Carmel Casey from Cahir was at the New Year’s Eve Dinner on December 31, 1994 in Kilcoran Lodge Hotel. 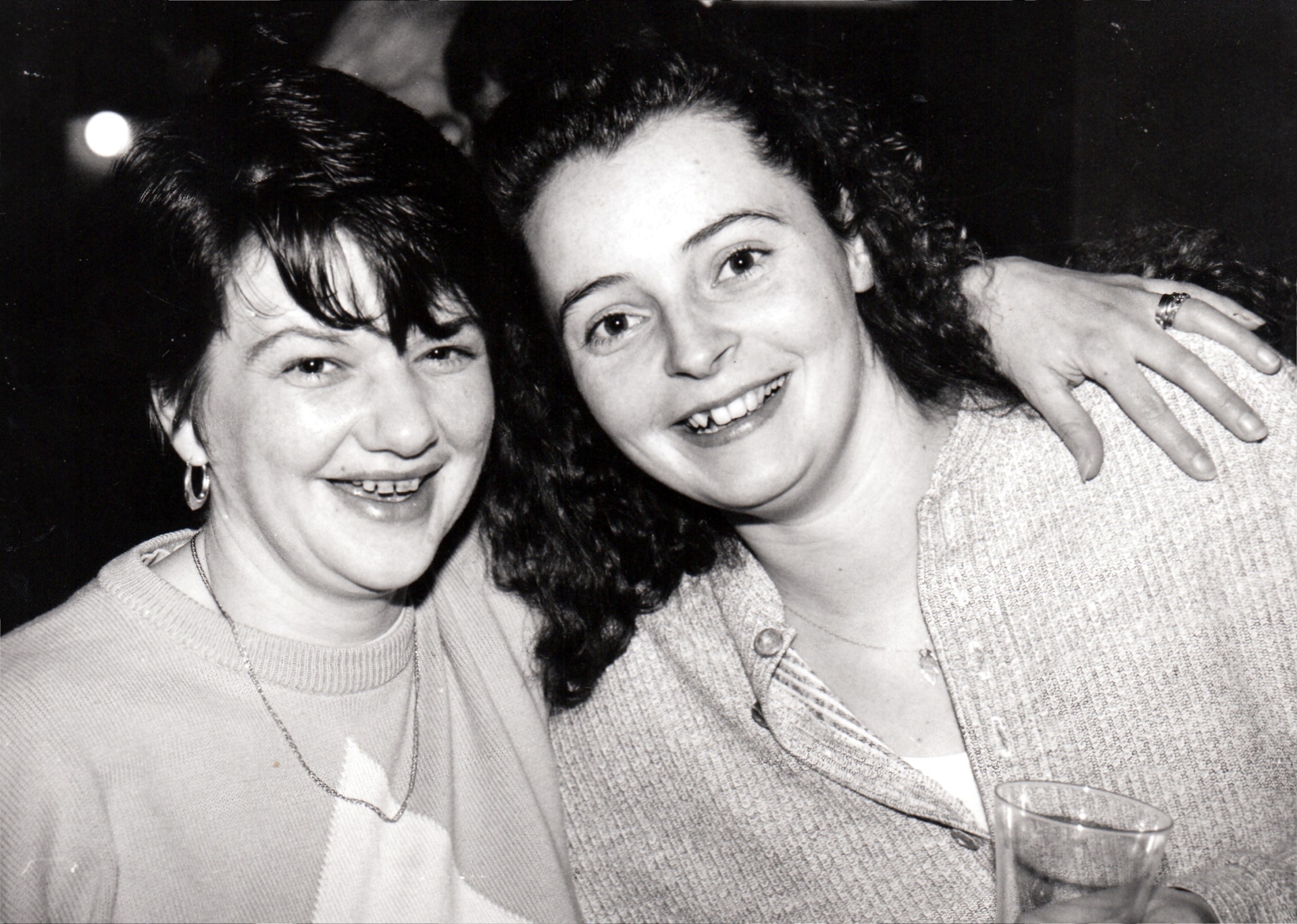 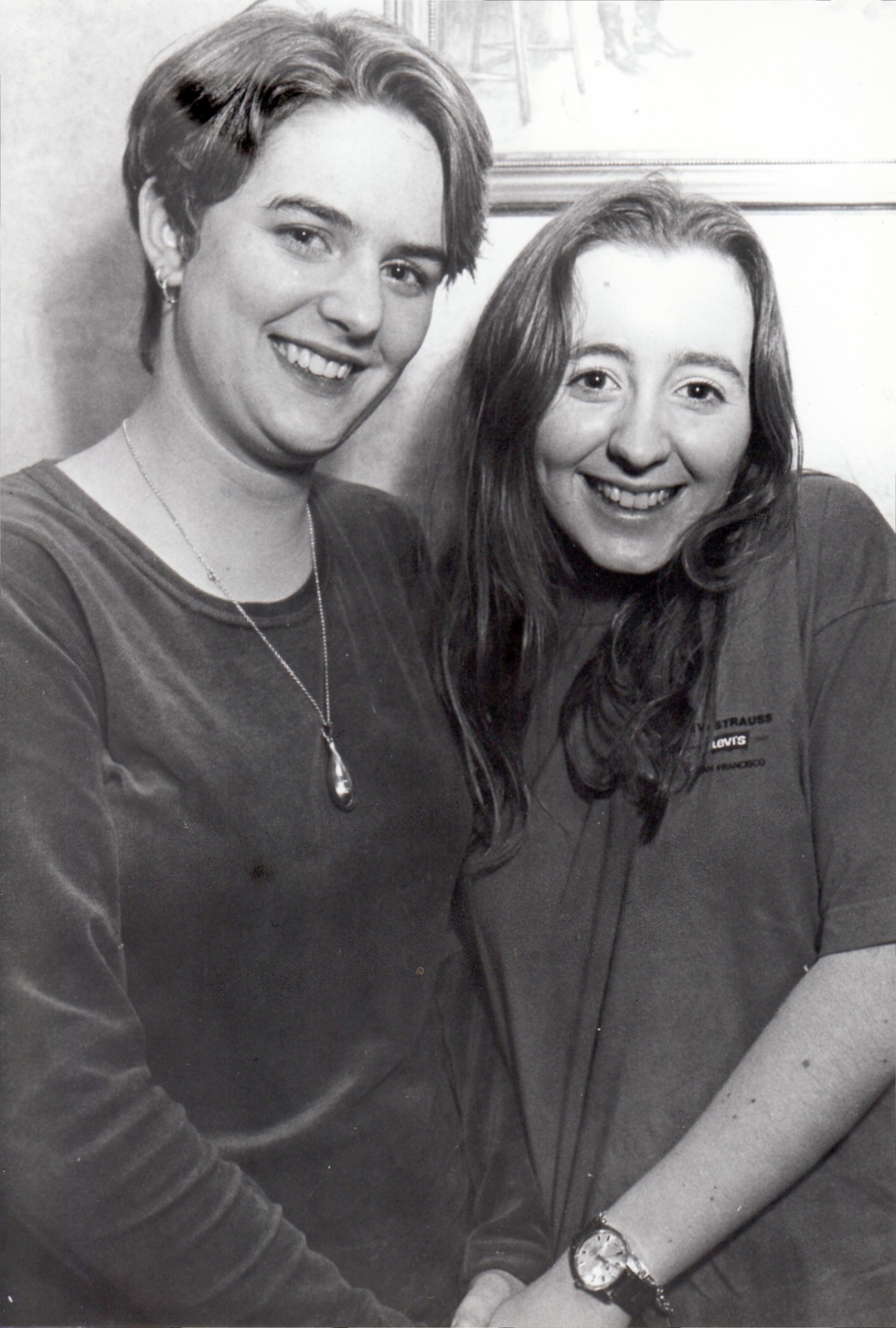