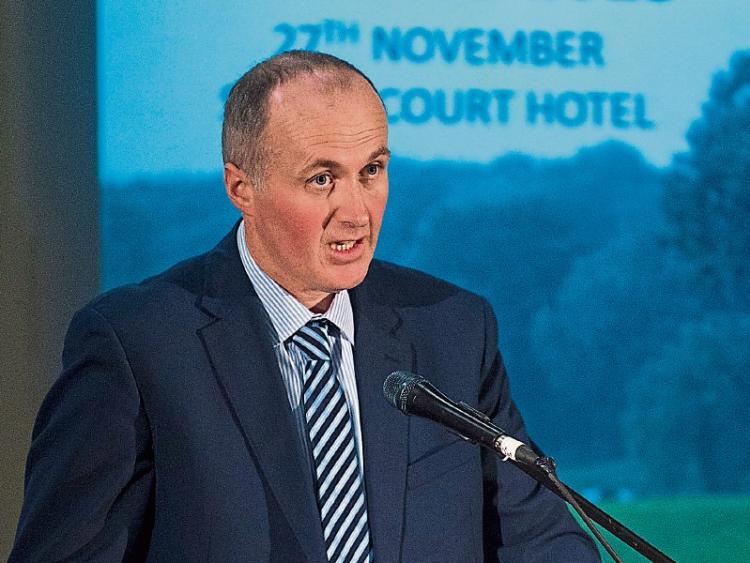 The Tipperary farmer who serves as President of ICMSA said the decision of Ulster Bank to withdraw from the Irish market was “extremely concerning”.

Pat McCormack said that the move must accelerate Government efforts “which should already have been in train” to introduce much more meaningful competition into the Irish banking landscape.

Mr. McCormack said that obviously the first concern would have to be the transferral of the existing loans to a new institution on exactly the same conditions and interest rates.

We cannot, said Mr McCormack, tolerate even the hint that any of these loans could be sold on to so-called ‘vulture’ institutions whose record in these matters must disqualify them from any consideration.

“The ultimate purchaser must be bound to the current terms and conditions at the current interest rates and legislation should be updated if required to ensure that this happens”, said the ICMSA President.

“As a country we have to face the fact that the problems in our retail financial sector are not being addressed – and by ‘problems’ there I don’t mean the profitability of the banks or their ability to pay executives’ bonuses – I mean that in terms of the banking services being offered to the population, we actually have less of a choice now than at any time in the last decade or century.

“Effectively now we have a duopoly – two banks – who control the vast majority of the state’s retail banking centre and thus have an undue influence on the wellbeing of our economy. That’s not healthy and that has to change and whether that means actively seeking out and introducing a new foreign ‘main street’ bank or moving towards a much more commercial consolidation of larger credit unions then that is what has to happen”, said Mr McCormack.

“At exactly the time when we need access to lower and internationally competitive interest rates and loan terms, we find ourselves with less choice than ever and forced back into a situation where our banking is effectively only available on a ‘take-it-or-leave-it’ basis. We need to start with the ambition of having a best practice banking system that offers competitive finance on a fair equitable and commercial basis – and then work towards achieving that. We keep on trying ‘sticking plaster’ solutions to a system that is demonstrably not working for the state or the citizens – and as this decision by Ulster Banks shows – isn’t even working for the banks themselves”, said the Tipp town farmer.

Mr. McCormack said “access to low interest loans is essential and the Government cannot allow two institutions to command such power in our economy and dictate to the rest of us.

“Government action was already required to ensure that Irish farmers have access to funding at interest rates that are as low as their EU counterparts.

“This latest episode shows that we are actually moving further away from that objective. Our banking system is becoming more closed and uncompetitive at exactly the time when we needed the lower interest rates that competition would provide” said Mr McCormack.