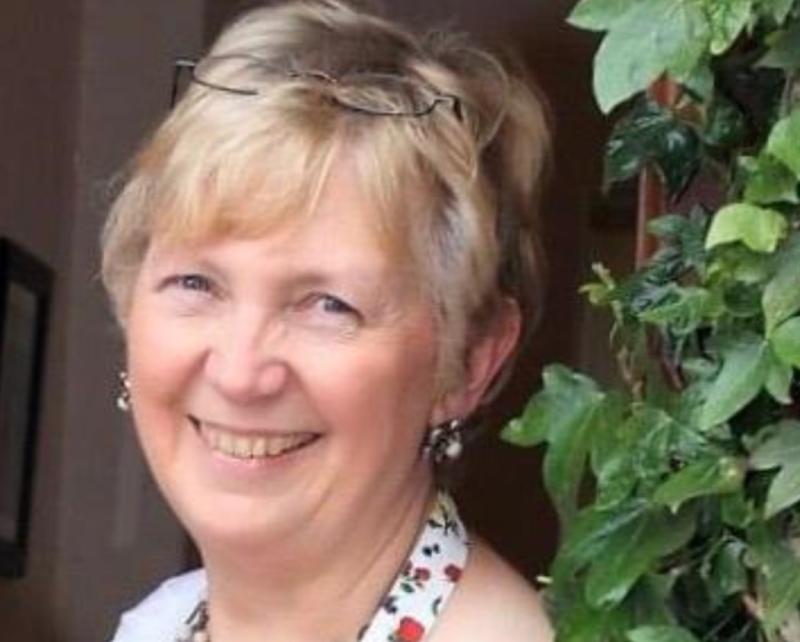 To celebrate International Women's Day on March 8, the Tipperary Star caught up with some of the county's most inspiring ladies, including Loughmore Cottage co-founder Mary Fogarty.

As a co-founder of Ireland’s first co-operative shop and tearoom, Loughmore’s Mary Fogarty is on a one woman mission to bring new life into small towns and villages that have been hit hardest by rural decline.

In 2012 she paved the way for countless other struggling communities when she opened Loughmore Cottage with Maeve O’Hair, bringing vital services back to a one time bustling village.

In the intervening years she has steadfastly promoted the co-operative movement by bringing a community together to help itself.

Her idea for a social enterprising tearoom and shop has since been replicated in rural areas throughout the country providing a welcome source of employment, vital services and tourism.

Loughmore Cottage has also grown from strength to strength, moving to a new premises in 2019, and earning the title of the Irish Times’ Best Tearoom in Ireland.

Since its inception the Cottage has provided support and revenue to over 50 local food and craft suppliers, acted as a meeting place for several clubs, associations and crafting groups as well as providing a lifeline and welcoming place for many of those that live alone in rural Ireland.

“International Women’s Day is very important to be showcased and the contribution of women recognised.

“I am inspired everyday by the fearless and courageous women who are working to make the world a better place. There are so many role models, be that in entrepreneurship, charity work and on a local level in communities across Ireland, who are paving the way for the next generation,” says Mary.

In 2018 Mary was selected by Tipperary County Council to take part in a Social Innovation Workshop in Sümeg Hungary as part of the EU Interreg Europe Rural SMEs Project.

Here she was honoured for her trailblazing work in helping to combat rural isolation with Loughmore Cottage.

The project has also earned significant praise by former Kilkenny senior hurler Dr Senan Cooke who wrote extensively about the co-operative movement in his book The Enterprising Community, heralding the Cottage as one of the most important community-led projects to emerge from Ireland in the last 10 years.

“I enjoy everyday coming to work at the Cottage. Although it is a 24/7 responsibility it has never been a chore. Every success we achieve pushes us forward,” added Mary.