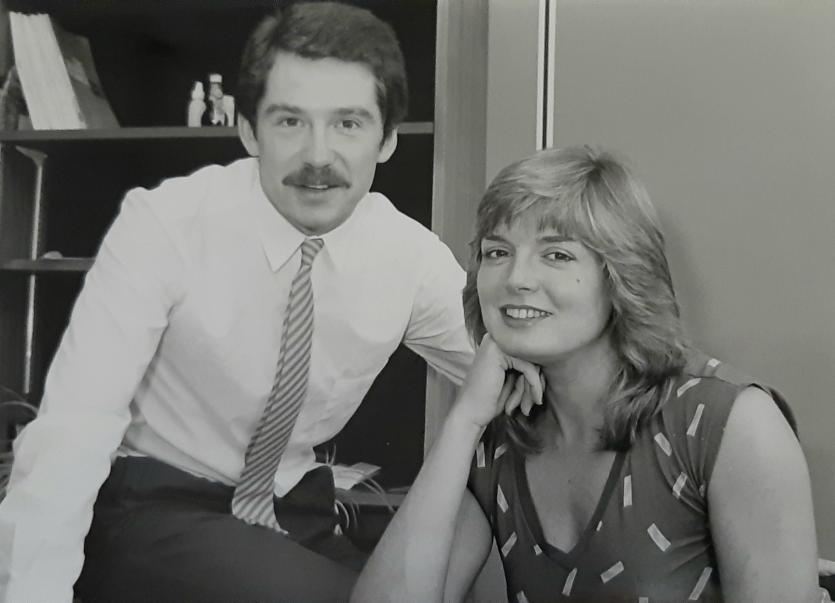 The late and great Vincent Hanley and Aine O'Connor pictured in 1981.

Our Throwback Thursday for this week brings us back to the first week of June in 1981, exactly forty years ago now.

Our feature photo above includes Clonmel's own Vincent Hanley and Áine O'Connor, both of RTE, who together were promoting their weekly magazine programme called "Summerhouse" on RTE 2 which was recommencing for the summer season on Wednesday, June 10, 1981. The programme ran over a couple of seasons from 1979.

Sadly neither Vincent or Áine are with us today. The Clonmel D.J. who shot to fame with his MT USA Sunday afternoon music programme in the 1980s died in 1987 at the young age of 33, while Aine died in 1998 aged just 50 years. 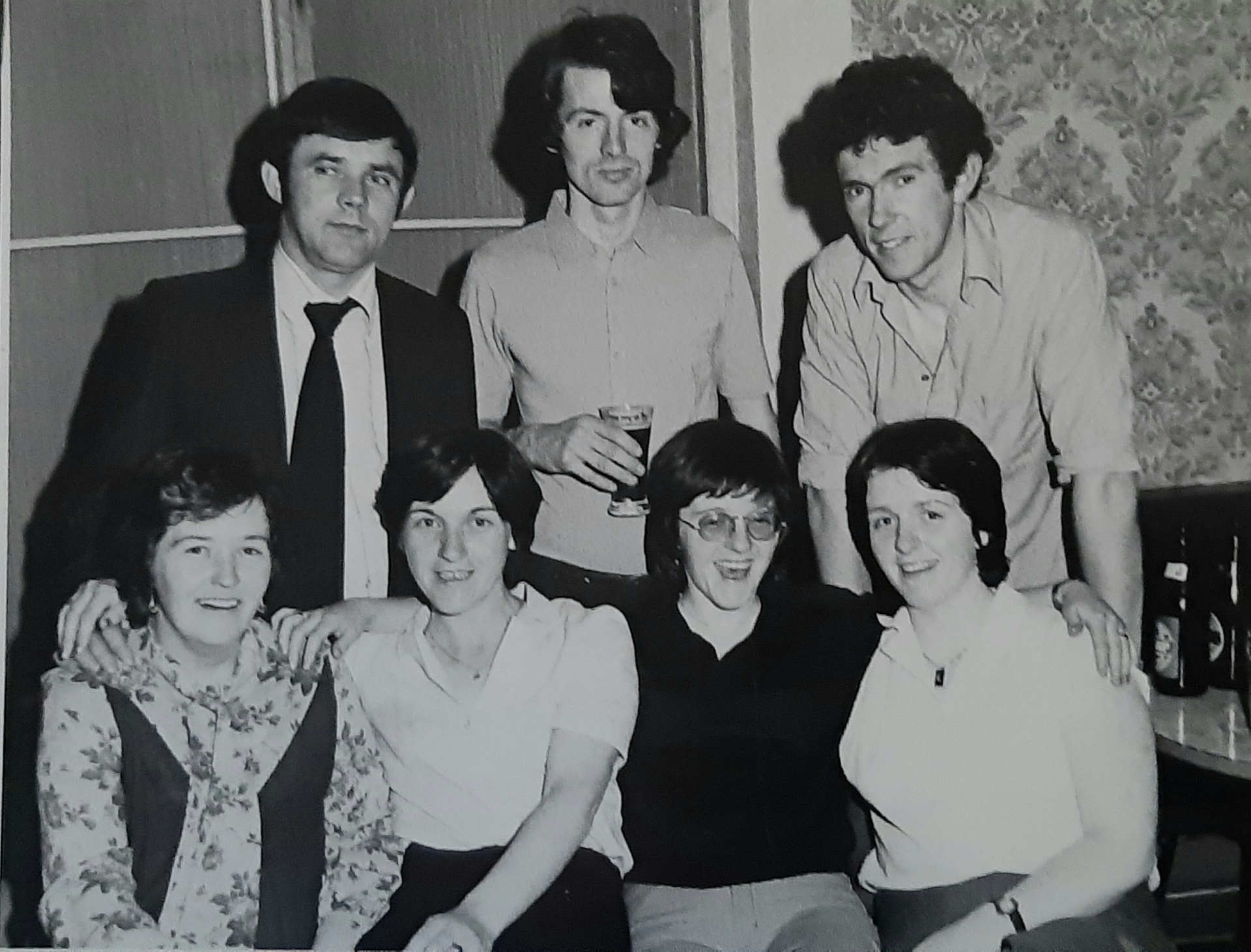 This photo was taken by our photographer Pat Cashin at the Clonmel Boy Scouts Supper Dance in Hearn's Hotel on Whit Sunday night in 1981. Pictured from left to right were: Front row - Mrs Mary Maher, Mrs Jim Kelleher, Mrs Tom O'Dwyer, Mrs Jim Cagney. Back row - Mr Jim Kelleher, Mr Tom O'Dwyer and Mr Jim Cagney. (Even the protocol for captioning photographs has changed greatly in the past 40 years). 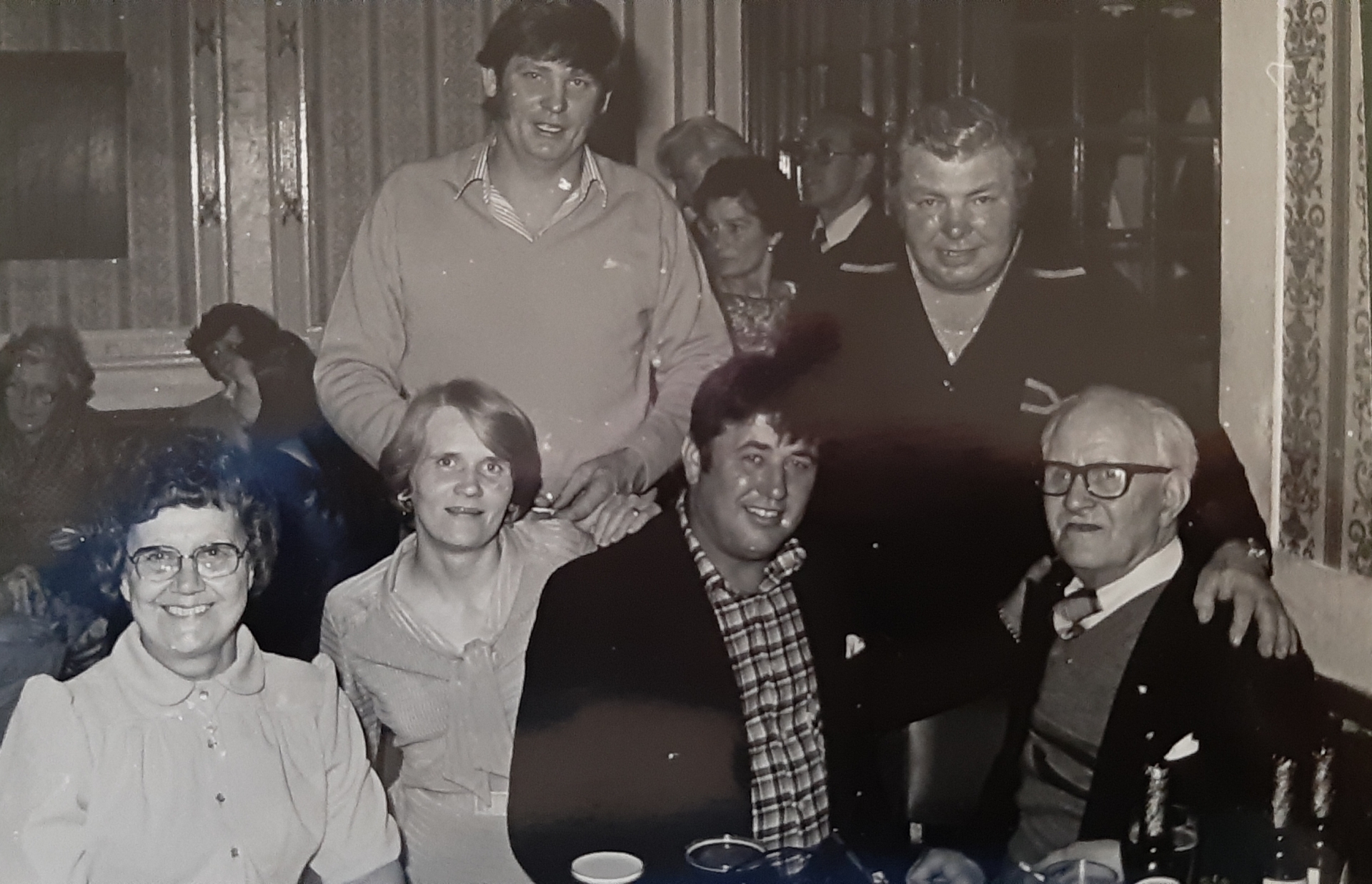 At the Carrick-on-Suir/London Association annual dinner dance held at 'The Spotted Dog' in Willesden, London, on Friday, May 15, 1981, were Mrs O'Sullivan, Mr and Mrs Ollie Logan, Tom Dawson and Dave and Michael Wall, 'The Three Bridges', Carrick-on-Suir. 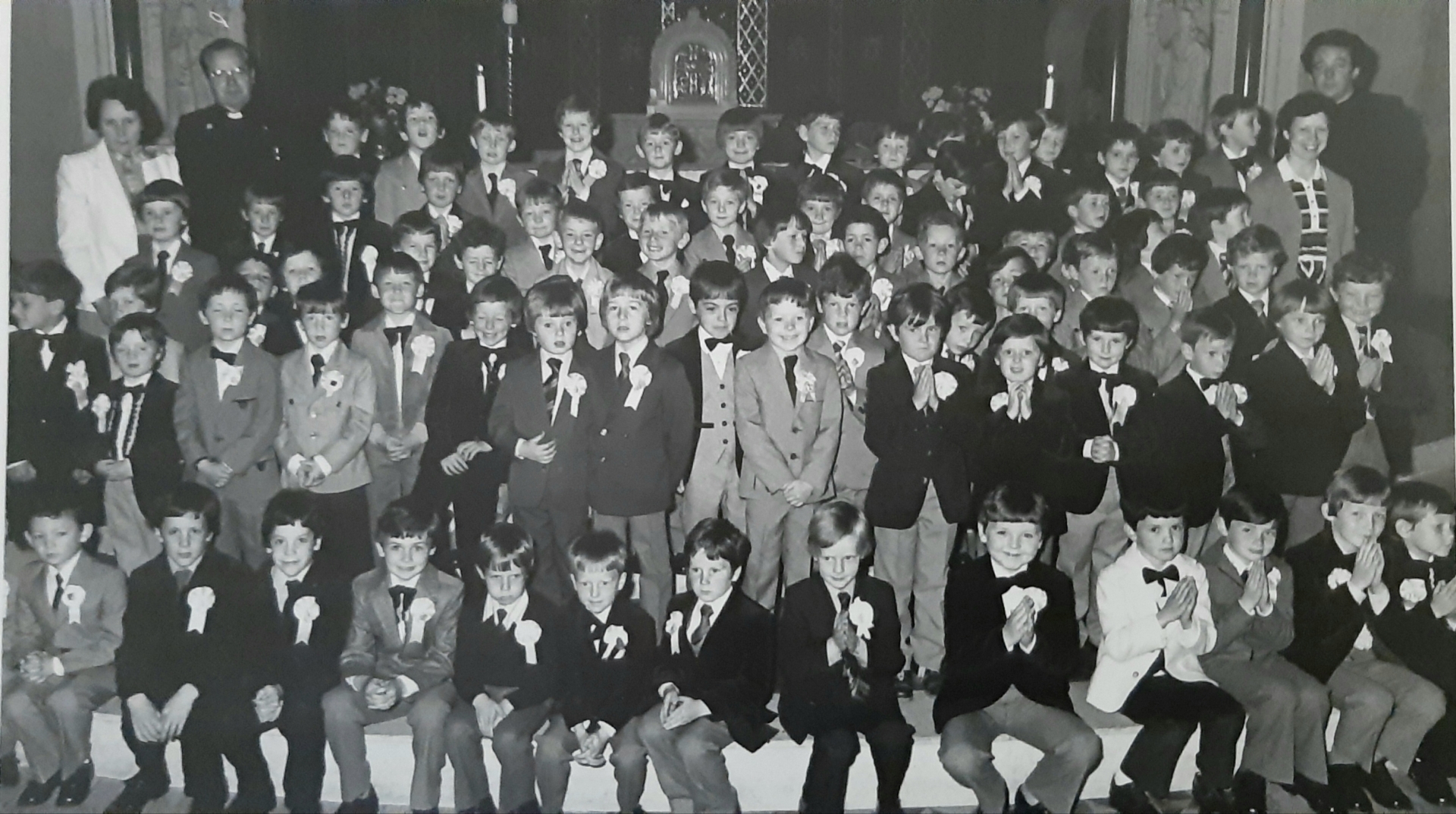 The First Holy Communion Class in Ss. Peter & Paul's CBS Primary School, Clonmel, pictured with their teachers, including the late Mrs Lanigan. Who can you recognise today?