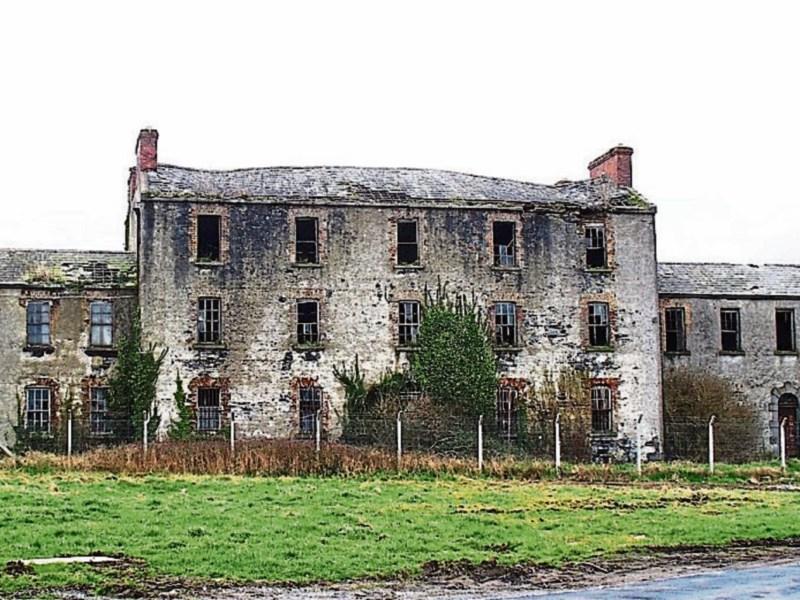 Nenagh’s military barracks: Its fate rests with the Department of Defence

An online petition has been launched in an attempt to secure the future of Nenagh’s historic military barracks.

The move follows the July Nenagh Municipal District Council meeting in which it was revealed that the Department of Defence is seeking title to the building with the intention of putting the entire property on the market.

There were fears that this, in turn, could lead to the barracks being knocked.

Now, military history researcher Michael Reynolds has launched an online petition to help make people aware of its potential should it be preserved and restored.

The barracks was the location of the Battle of the Breeches, the Nenagh Mutiny of 1856 by the north Tipperary Militia.

The mutiny claimed the lives of two militiamen, a civilian ex-soldier and a soldier of the 41st regiment. This was a very important event in Irish military history, as the mutiny could have been taken up by other Irish militants across the British army at the end of the Crimean War and collapsed the army.

“It would be a shame to let the barracks, which has been such an important feature of Nenagh as a garrison town (where many businesses in the past prospered from) to be removed for good. It has the potential to become a museum if restored,” he says, where people could come to examine the town’s military history from the O’Kennedys up until the present day with artifacts, documents and enlarged photographs on display as an exhibition.

It could provide a balanced display of British troops in the town, local men from Nenagh who fought in various campaigns, such as Boer War, the Great War and the guerrilla warfare by the IRA.

A museum would have the potential to create jobs.

Mr Reynolds points out that Nenagh is undergoing a significant transformation into a Historic Quarter at Banba Square, where there is a new tourism office being built and the renovation of Nenagh gaol is being carried out. Nenagh Castle was also recently renovated, but there is no place in the town to see and understand its military history.

“At the very least if the barrack site is to be sadly demolished and turned into a car park or something that could be done any other part of town without the historical significance, an archaeological excavation should be carried out to discover and retrieve and artifacts / remains on the barrack site before they are permanently lost,” he says.

The petition can be signed at http://chng.it/TKpxTPtV