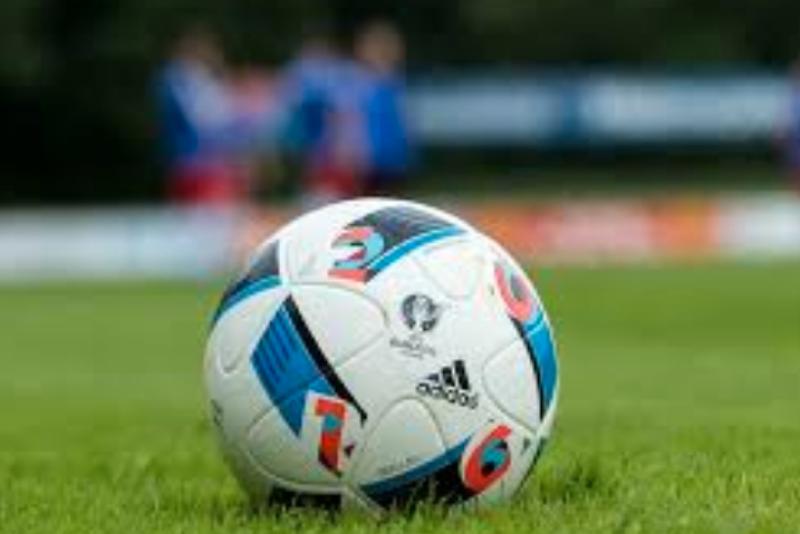 Slievenamon Celtic made their Youths League debut on Saturday last with a 2-1 home win against Bansha Celtic.

Peake Villa 11 Cashel Town 0
There was a big win for Peake Villas youth side who got their season up and running with a hammering of a weakened Cashel Town side at the Tower Grounds in Thurles on Saturday afternoon last. Always in charge in the game they put eleven goals past their opponents and put down a marker for other teams that will be facing them as the season goes on.

Clonmel Town 3 – 4 Galbally United
Galbally came off best in a highly entertaining clash in the sunshine in Ferryhouse on Saturday afternoon.
An early goal by the visitors set the tone, when Owen O’Sullivan got up highest at the front post from a corner.
The home team pushed hard and got level when Martin Ryan fired home and equaliser midway through the half, but just before half time, the visitors went ahead for the second time with a free kick from John English.
Early in the second period goals from Liam Carew and a second from Owen O’Sullivan seemingly put the game out of reach for the away team.
However, the home team had different ideas and captain Keenan Kerton got one back, before a John Buckley goal brought the deficit down to a single goal.
But the visitors defended very well from then until the end to ensure another three points after their second league win in a row.

Cullen Lattin 1 – 4 St Michael’s
At a sun-drenched Aisling Park in Cullen on Saturday, and in front of a fine crowd, these two sides produced an excellent game of youth football that ultimately finished in a victory for the visitors but not before they had provided plenty of entertainment on both sides.
The initial breakthrough came in the 11th minute, when Orrin Jones got the Saints first goal. This seemed to settle his side down and eight minutes later, Colin O’Grady fired in a second to put his side two goals to the good.
A minute later they made it three, with a Cian O’Dwyer effort and there was some trepidation among the home supporters that this could turn into a rout, especially as by the half hour mark they had added a fourth through a good finish by Evan Hawkins.
But credit to the home side they stuck at their task and worked their way back into the game as best they could. Dylan McGrath pulled a goal back for Cullen but as the game wore on the heat seemed to play a part with both sides visibly wilting.
There were to be no more goals as the game petered out, but both sides can be happy with the game that they put on.

Slievenamon Celtic 2 – 1 Bansha Celtic
Slievenamon Celtic made a little bit of history on Saturday afternoon when they played their first ever game outside of the underage soccer leagues and competed in the TSDL Youth Divisions. And they made it one victory from one when they defeated Bansha Celtic by two goals to one with strikes by Jack Kennedy and James Hewitt sandwiching a goal for the Bansha side from Evan Kennedy.