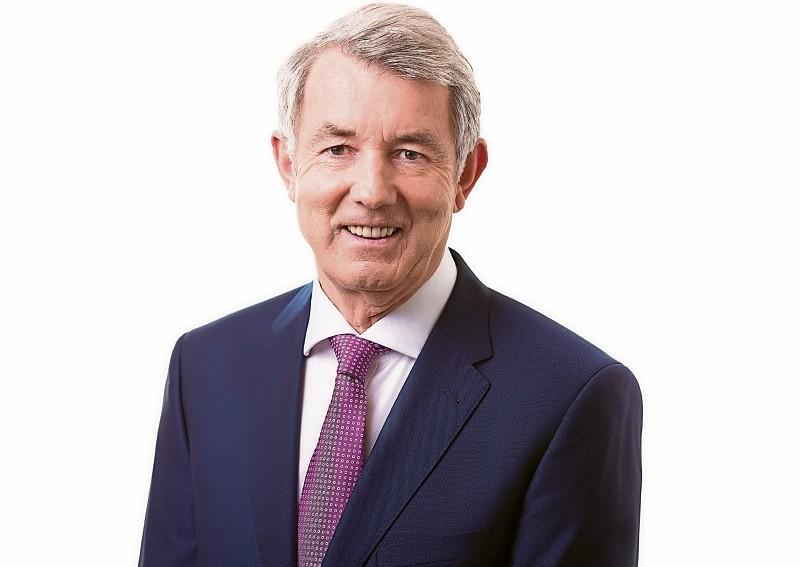 The county allocations are based on the level of works that each local authority indicated they could complete before the end of the year.

Deputy Michael Lowry has welcomed the news that Tipperary will receive an additional €101,562 in funding under the Second Round of the Local Improvement Scheme for upgrade works to roads and laneways across the county.

Tipperary received €619,969 under the initial allocation, giving a total of €721,531 to the county as part of the ‘Our Rural Future’ scheme introduced by the Department of Rural and Community Development.

Nationally, the overall addition of €10.5million represents a doubling of the budget under the Local Improvement Scheme (LIS) – bringing the overall annual spend to a record €21 million. The share of the additional funding that is being allocated to each county under this second round comes following engagement between the Department of Rural and Community Development and local authorities.

ned to support the continued improvement of non-public roads in rural communities and improves access to rural homes and farms, as well as outdoor amenities such as our lakes, rivers, mountains and beaches.

These roads and laneways are not normally maintained by locally authorities but, nonetheless, represent a vital piece of infrastructure for rural residents.

The LIS scheme was re-introduced in 2017 and over 10,000 landowners and rural residents have benefitted to date.
Under LIS, local authorities are responsible for identifying and prioritising roads for improvement works under the scheme, in consultation with residents/landowners.

Eligible roads under the Local Improvement Scheme are non-public roads that provide access to parcels of agricultural land, or provide access for harvesting purposes (including turf or seaweed) for two or more persons or non-public roads leading to important community amenities such as graveyards, beaches, piers, mountains, etc.