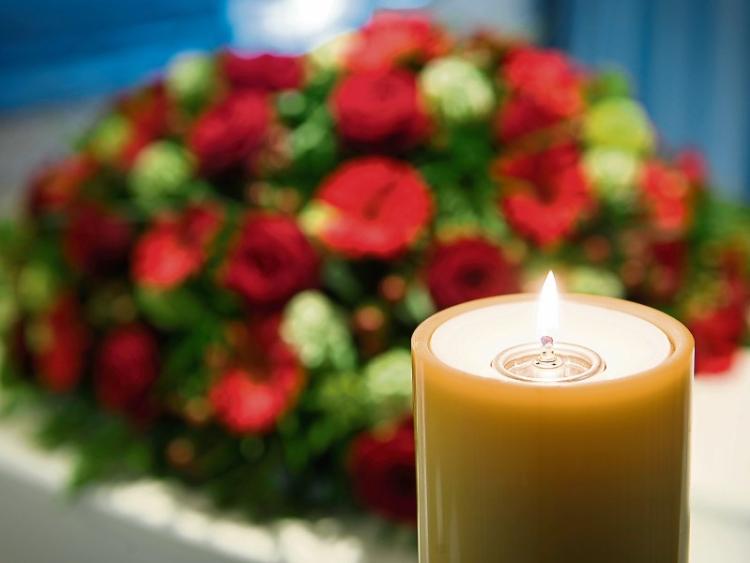 The death occurred in Twickenham, England, on  December 28, of Tom Hannon, late of Meldrum, Cashel.

He was son of Denis and Mary Hannon and hailed from a family of five boys and one girl. He was predeceased by his brother Jim in 1986.

After working locally for a while, he decided to join many of his generation at the time across the waters to begin a new life for himself. He settled down in Twickenham, London, where he obtained work and became very much part of the Irish community there.

As a mini cab driver in London, he loved to share his knowledge of the city with his passengers. He loved all kinds of sport and was very much involved in the local athletic club in cross country running, as well as in the hurling club in that area.

He married Irish girl Margaret O’Donohue who was a nurse and together they established a nursing home, which was in operation for many years.

Throughout his life, Tom was a hard-working and astute businessman but after a number of years set his sails still further afield by heading for New Zealand, where his son Con had already secured employment. He happened to be there during the earthquake in Christchurch South Island in recent years. He always loved his homeland and with his passion for horses bought a farm in Grangebarry, Moyglass, hoping to retire there some day. As time went by, his plans changed and himself and Margaret in their retiring years enjoyed time spent between England, New Zealand as well as visiting family and friends in his native place.

After a short illness, he died in Twickenham at the age of 79 and will be especially remembered for his warm, friendly and happy disposition.

His remains were reposing at Devitts Funeral Parlour, Cashel on Saturday, January 13, and after Requiem Mass on the following day celebrated by Fr. Tom Dunne CC, interment took place in Our Lady’s Cemetery, Dualla.

He is survived by his wife Margaret, his son Con and daughter Mary. Also by brothers Paddy, Jerry and Dinny and sister Eileen Hickey, relatives and friends to whom sincere sympathy is extended. Peace to his soul.