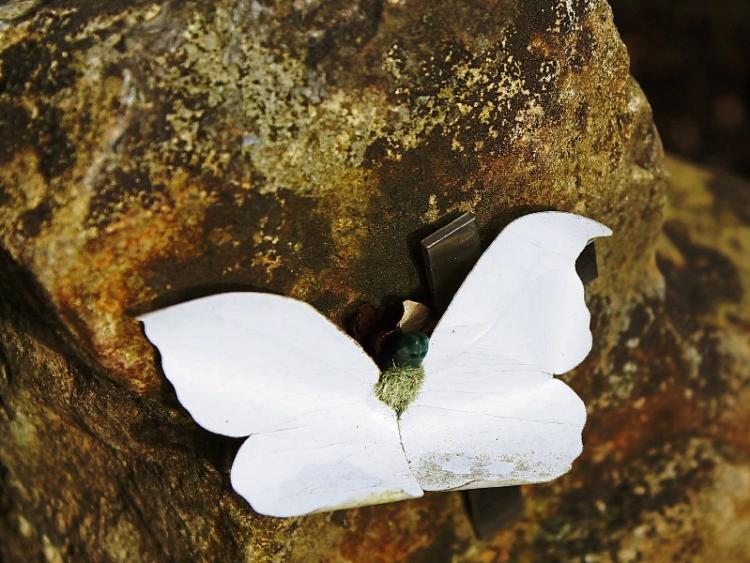 The death took place on July 20 of Billy Cawley Church View, Littleton. Peacefully, after a long illness bravely borne, in the wonderful care of the Hospital of the Assumption, Thurles.

His remains were reposed at Hugh Ryan's Funeral Home, Thurles on Monday July 22 followed by removal to St. Kevin's Church, Littleton. Requiem Mass on Tuesday 23 at 11.30am followed by burial in the adjoining cemetery.