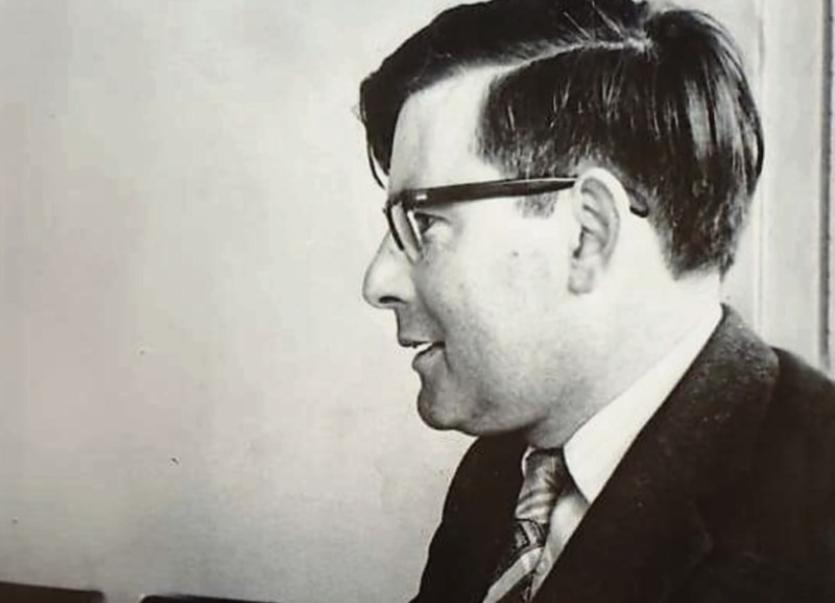 For much of his life John Hassett had a close involvement with the life of rural communities in this county and beyond. In newsprint and on the airways he was widely regarded as a spokesman of rural life and of rural problems.

Whether it concerned a local event in his native Ballytarsna of which he learned at the fireside in pre-television days, or an event of national importance of which he became aware in his mature years, he saw things through the eyes of a highly- aware countryman. And in every organisation in which he became involved in his mature years he gravitated towards the top,  using  his own natural talent for communication to influence  others in sharing his enthusiasms.

As a young man he was actively involved in all sorts of local outdoor activities -  in his local GAA club, in the foundation and growth of his local athletic club and in local farming events. He had a natural affinity with  rural life and it was a deep  understanding of the problems of rural living  which drove him into the ranks of the Irish Farmers Association in the 1960s. Between the late T.J.Maher and him there was a close understanding and during T.J.’s presidency of the IFA he served as its General Secretary. And when T.J. surprised many of the pundits by taking one of the Munster seats in the European elections he managed T.J.’ s office in Cashel.

To everything he touched he gave a   total commitment and it was only to be expected that his close interest in the events of the War of Independence should lead him to leadership of the Third Tipperary Brigade Commemoration Committee.  When his period as Chairman of that organisation had ended, his close involvement with the Committee was far from over  and he remained for all his life an active committeeman, acting as unofficial PRO up to his final illness.

With his close friend, Raymie Shanahan,  he visited over many years veterans and survivors  of the national struggle,  recording their voices and their accounts of incidents of which they had intimate knowledge. And but for those visits many worthwhile nuggets of historical information would have been lost forever.

He was utterly committed to maintaining the public memory of the heroes of the past and over his lifetime he was responsible for appropriate commemorations which became part of the life of many who shared his political and social beliefs. The annual Sologheadbeg commemoration, that at Dan Breen’s and Sean Treacy’s and Pierce McCan’s graves and so many other such events were part of an annual routine of gatherings at which he was a moving spirit.  These  featured orations by significant public figures and a ritual of prayers and martial airs.

Perhaps the gatherings in Dublin’s Talbot Street in recent years on the spot where Sean Treacy died in a gun-battle with British military will remain as one of the best examples of his imaginative approach to commemorations. Aware that the Tipperary team on their way to Croke Park to play in the All-Ireland final of 1922 had visited  Talbot Street  as a gesture of respect to the memory of their countyman who had died there only two years previously, he conceived the idea of creating a tradition of Tipperary followers visiting the spot on their way to Croke Park on days when the county was contesting the All-Ireland hurling final.

The idea took hold and for every Tipperary appearance in the All-Ireland for many years past an enthusiastic  gathering of Tipperary followers raised Talbot Street roofs with the singing of  the ballad of Sean Treacy  before continuing on their way to Croke Park.  This year a peculiar nostalgia was added to the occasion when John, obviously quite ill, was present, silently giving his imprimatur to an event which, through the years, he had done so much to popularise.

There will be others who will take his place in endeavouring to perpetuate the memory of those of this county who strove to make Ireland free. But it is doubtful if there will be many who will do so with such single-mindedness and dedication over so many years. 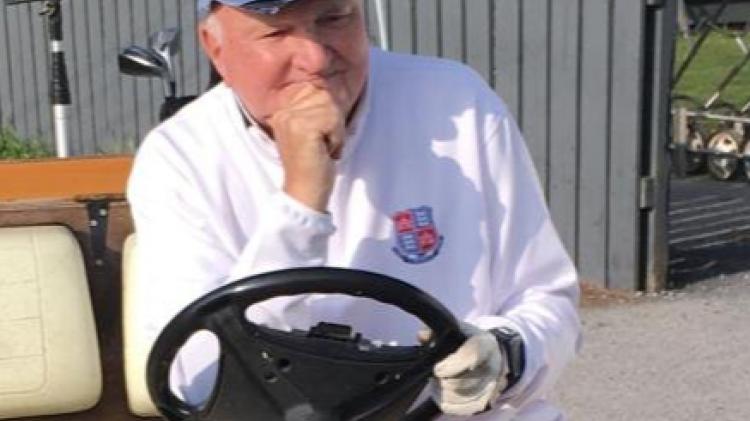 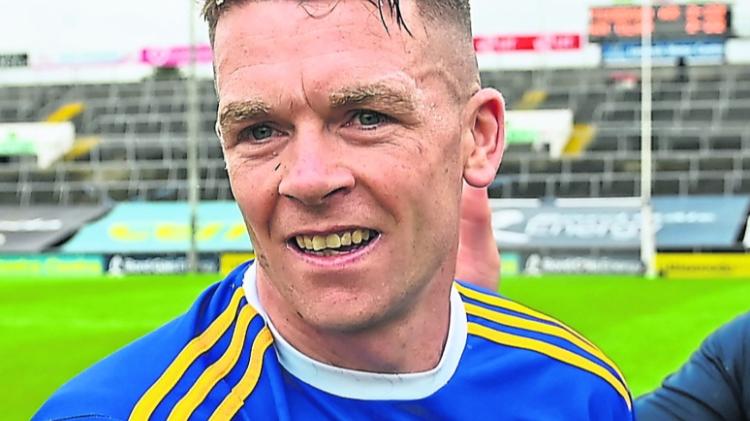