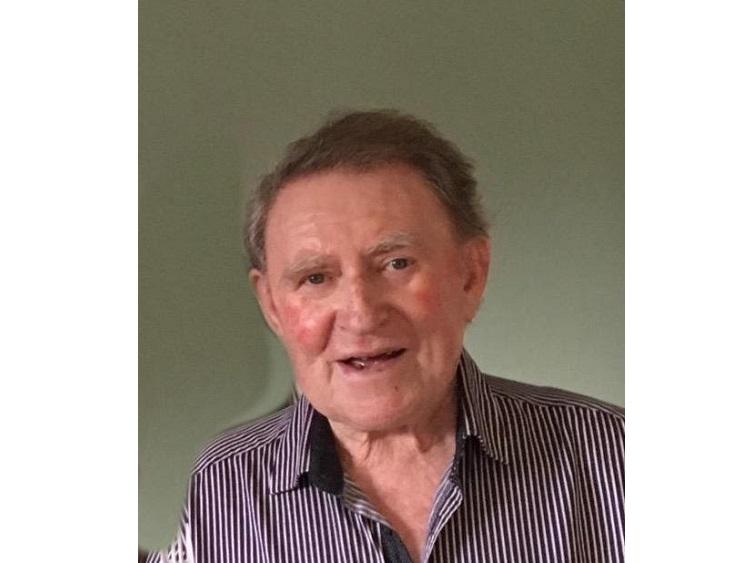 Always On My Mind

Seasons come and
seasons go
As to the sea all
rivers flow.
Times of laughter and
of tears
Within our hearts
down all the years.

Seasons come
and seasons go
As to the sea all
rivers flow.
Times of laughter
and of tears
Within our hearts
down all the years.