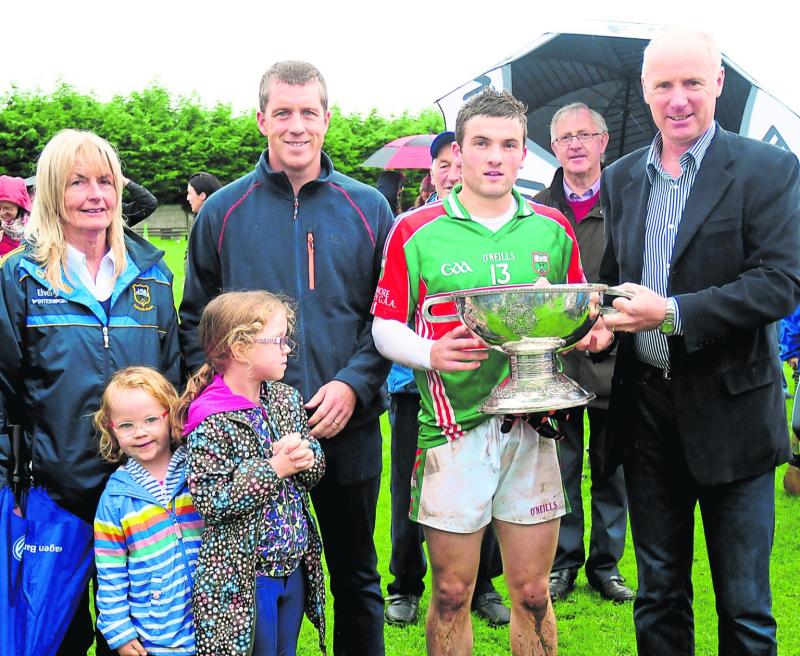 Tipperary County GAA Board Chairman Joe Kennedy had pledged to meet the divisions of the county to discuss the issue of the u21 championships for the 2022 season.

The championships in both hurling and football are to be scrapped arising out of a meeting of the Board in November.

However, there has been much noise at the divisional Conventions over the last two weeks in relation to the decision with a multiplicity of delegates seeking to have the u21 championships go ahead. And, a number of the divisions have pledged to run their own championships even if the county championship does not proceed.

Chairman Joe Kennedy addressed the issue at Convention as four separate clubs - Sean Treacy's, Boherlahan Dualla, Cappawhite and Upperchurch Drombane - had submitted motions seeking for the u21 championships to continue as normal.
“There has been a lot of misinformation floating around since the November meeting and a lot of rumour and chinese whispers floating about that this decision was taken out of some kind of malice.

“The action was taken because there has been no u21 football championships played this year and also because there is a real fear that players would be asked to play multiple games in quick succession, and that is not right.

“I take exception to some of the comments floating about in relation to how this decision was taken. Each board was represented at the meeting and everything was done in a proper fashion and in accordance with the rules and regulations of the organisation.

“The motions down for discussion are out of order. However, I am committing to meeting with the divisional officers and the four proposing clubs in January to discuss this matter. And, I am asking them to have their thoughts formed on when there might be a window available for the playing of u21 championships. There is plenty of time to do the homework in the meantime and I am asking the clubs and the divisions to have their proposals for me at that meeting in January,” Joe Kennedy said.

It is unlikely that a county championship will be run in 2022, but a scenario could arise where divisions will run their own championships.

Convention was run very efficiently by the Board with just one contest on the Clar - that of Assistant Treasurer of the Board, which was won by Eleanor Lahart of Killenaule over Thurles Gaels John Donovan by 1-3 votes to 82.