NBA superstar Steph Curry has been enjoying an off-season trip to Ireland.

NBA superstar Steph Curry has been enjoying an off-season trip to Ireland.

The Golden State Warrior's point-guard helped guide his side to their fourth NBA championship title in eight years last June. 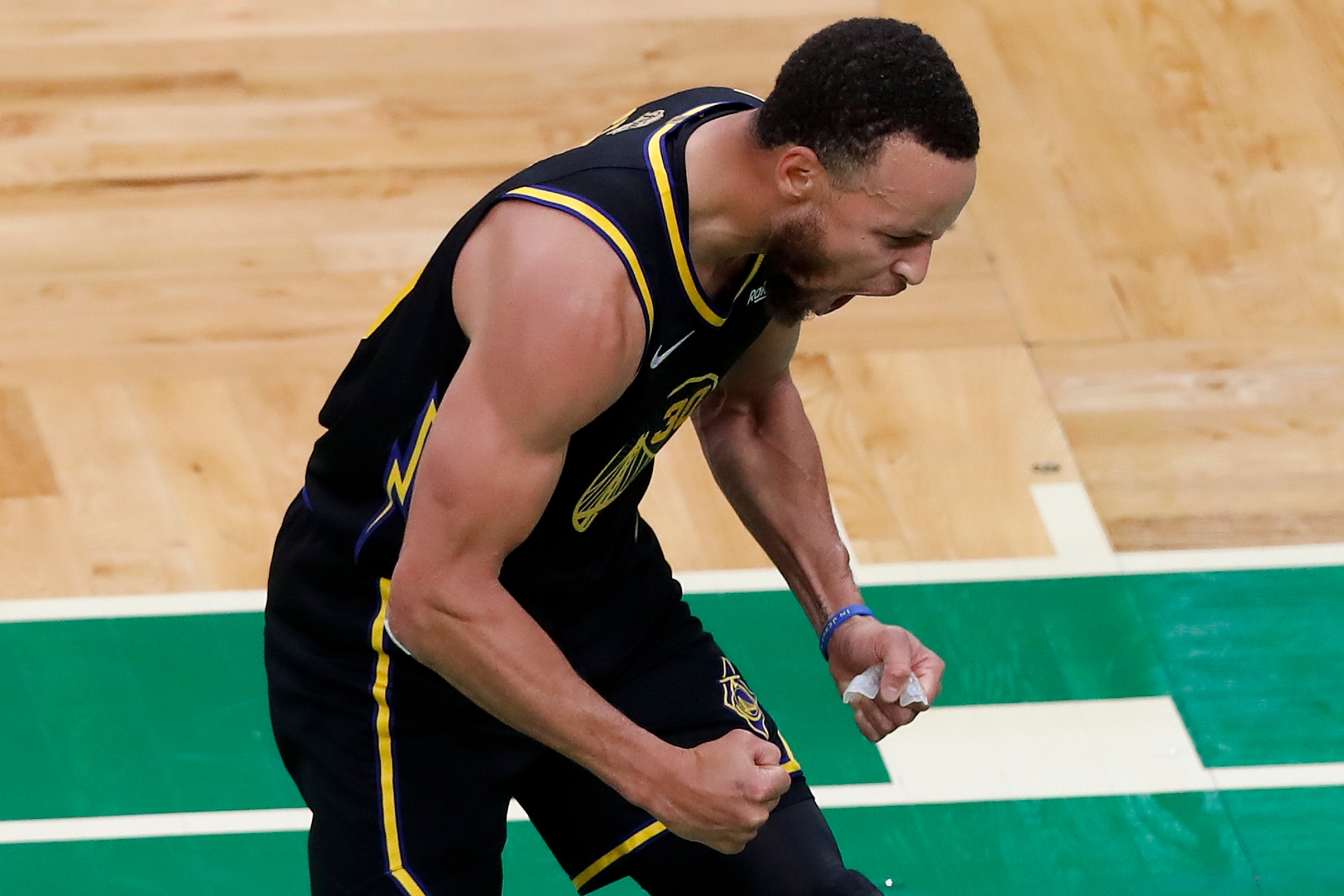 Curry, who is an eight-time NBA All-Star and two-time NBA Most Valuable Player (MVP), was pictured alongside Irish rugby captain Johnny Sexton when the pair met at the Sport Ireland Campus on Monday.

The sporting duo exchanged jerseys and Sexton posted a picture of the moment with the caption: "What a way to start a Monday morning…..absolute legend in the sporting world but one of the most humble people I have ever met."