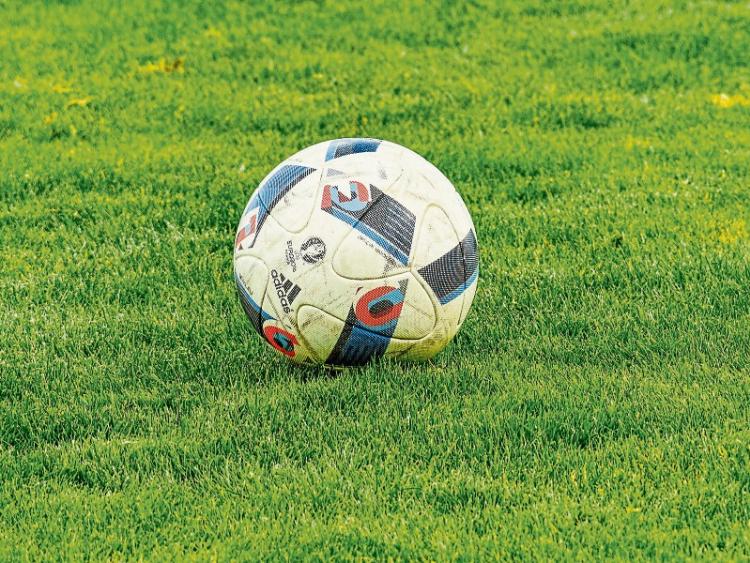 Soccer returns to Tipperary on July 18 when the TSDL resume their season.

Football in South Tipperary has announced the re-start dates of the local leagues and confirmed the commitment made in March that the season that started last August would reach a proper conclusion, unlike many of its counterparts across the country.

The clubs have been waiting for this news for weeks now, and will be raring to go when the games kick off on the weekend of  July 18-19.

Another added attraction at the re-start will be that a good number of games will now be able to take advantage of the longer summer evenings and will be played right through the weeks until all the competitions have concluded.

Like every other sport, local football was halted in March as a result of the public health crisis that was Covid- 19, but the resumption of sport is something that will bring back another small slice of normality to a country that has witnessed a complete change in how society has been run over the past three to four months.

Hopefully there will be no more distractions for players or supporters, as all the competitions are now beginning to reach their crescendos and title battles, promotion battles and relegation scraps will all be part of almost every tie.

That, along with the resumption of cup competitions gives most of the league’s teams something to get their teeth into by the time this strange 2019/20 season finally finishes.

South Tipperary has always produced some of the highest level Junior football players in the country.

They are now hoping that this talent will be recognised and that people come out on fine summer evenings and afternoons to watch and cheer on their local teams. After all the country has been through, we could all do with something to be cheerful about.