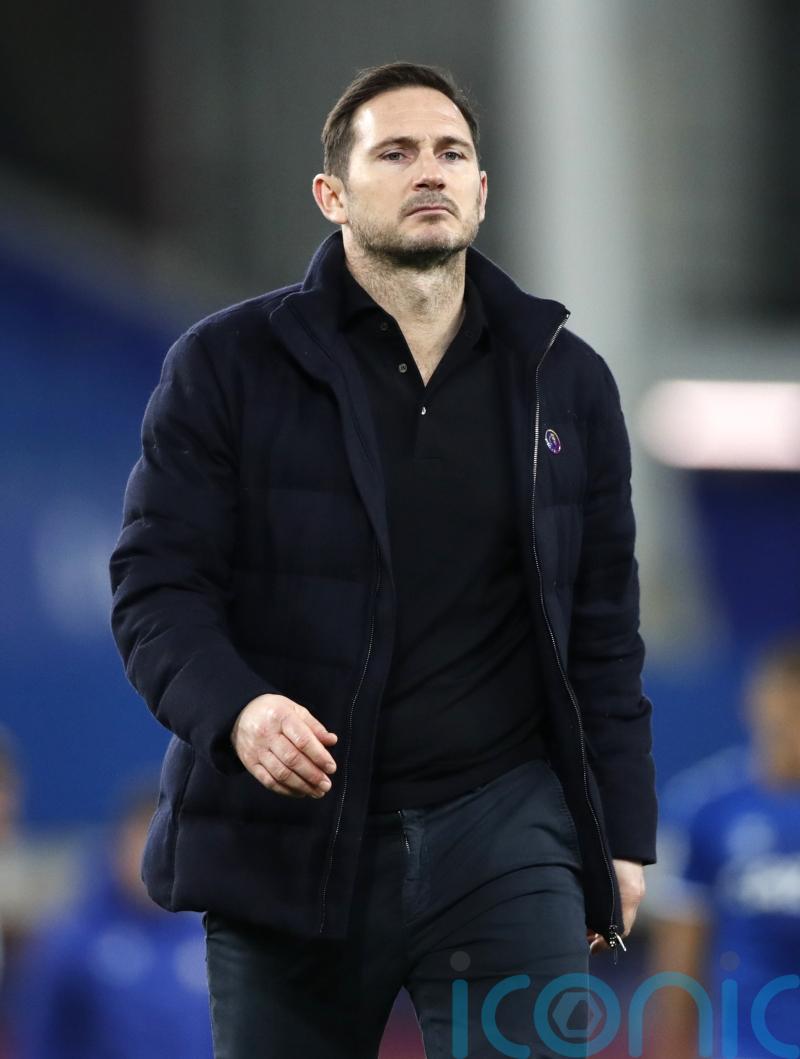 Frank Lampard appears to be closing in on the Everton manager’s job after Wayne Rooney turned down the chance of a return to Goodison Park.

Former Chelsea boss Lampard was reportedly offered the job on Friday night as Everton look to appoint a successor to Rafael Benitez.

Vitor Pereira, the former Porto manager, was previously thought to have been the favourite but a bizarre TV interview on Wednesday appeared to have damaged his hopes while some fans also protested against the Portuguese. 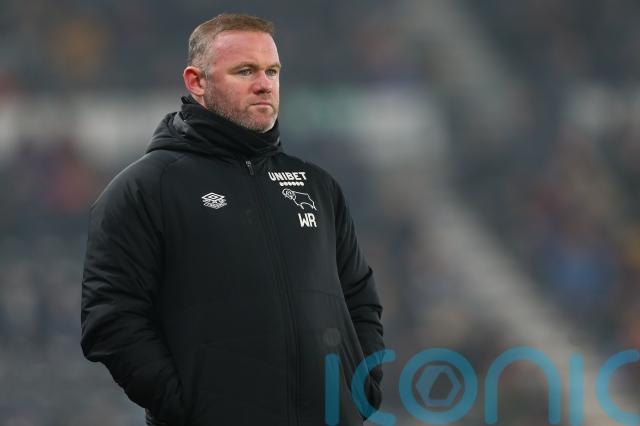 With ex-Everton striker Rooney, now Derby manager, revealing on Friday that he had declined an interview, the claims of Lampard were enhanced.

The former England midfielder, 43, has been out of work since leaving Chelsea last January but had been linked with other vacancies at Aston Villa, Norwich and Crystal Palace in recent months.

Everton have not commented on reports Lampard has been offered the job following the conclusion of their interview process.

The Toffees, who are currently 16th in the Premier League and just four points above the relegation zone, sacked Benitez earlier this month after a poor run of form.

Rooney, who burst onto the scene as a precocious teenager with Everton and had a second spell at the club late in his playing career, would have been an emotional appointment.

The 36-year-old has impressed under difficult circumstances at Derby this season but he said on Friday he would not be leaving the Rams.

Rooney said: “Everton approached my agent and asked me to interview for the vacant job, which I turned down.”

He added: “I believe I will be a Premier League manager. I believe I’m ready for that, 100 per cent. And if that is with Everton one day in the future that would be absolutely great.

“But I’ve got a job here that I’m doing at Derby County which is an important job to me.” 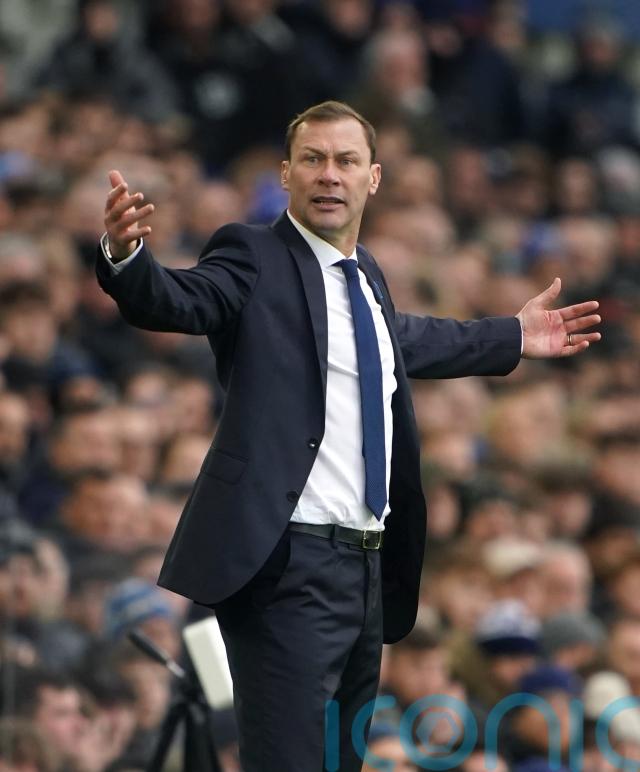 Rooney, who previously said he had been “flattered” by the speculation linking him with the Everton job, admitted he had to think long and hard about the offer.

“They got in touch with my agent, my agent let the administrators know as well, and yes of course it was a difficult decision for me (to turn it down),” Rooney said.

Duncan Ferguson, who has been in caretaker charge of the side since Benitez’s departure, was also considered a potential candidate but it now seems Lampard is the preferred choice.