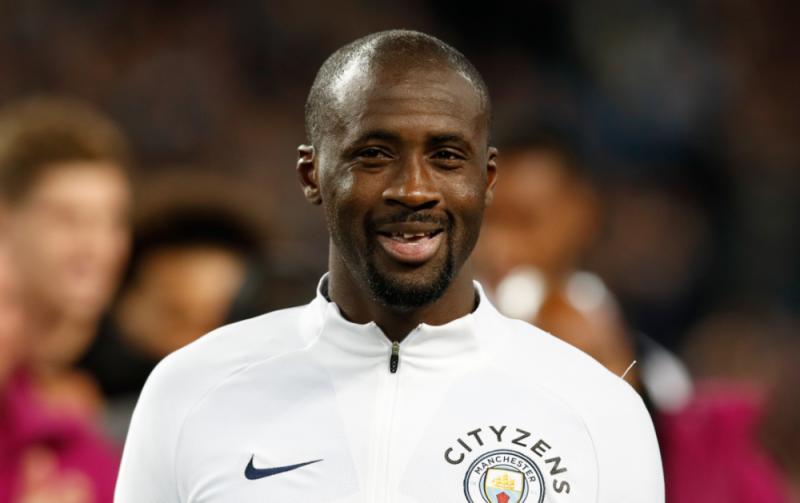 The three-time Premier League winner has spent time with the club since December in an unofficial capacity while he worked towards his UEFA A Licence.

Toure completed his coaching course with the Football Association of Wales earlier this summer and will now have his own age group to coach at Spurs.

The 39-year-old has not played professionally since a stint with Chinese club Qingdao Huanghai in 2019 but did train with Sky Bet League Two club Leyton Orient briefly ahead of the 2020-21 campaign.

While Toure, the younger brother of ex-Arsenal defender and current Leicester first-team coach Kolo, has never announced his retirement, he has long held ambitions to move into coaching like his sibling.

A brief spell with QPR working alongside head of coaching Chris Ramsey at the beginning of 2021 saw the ex-Ivory Coast international get a taste for life on the touchline, which acted as a catalyst for his first job after playing.

Toure spent time with Ukrainian Premier League side Olimpik Donetsk and then Akhmat Grozny, of the Russian Premier League, before he returned to his home in England at the end of last year.

Back in London with his family, the former Barcelona ace started helping out at Tottenham’s academy in December with the under-18s while he worked towards his UEFA A Licence and has impressed enough to earn a full-time role as an academy coach with the Premier League side.

Toure will work with his own individual age group at Spurs and could be joined at the club’s Enfield training base by ex-forward Jermain Defoe, who is set to continue his coaching development at the home of his old team.