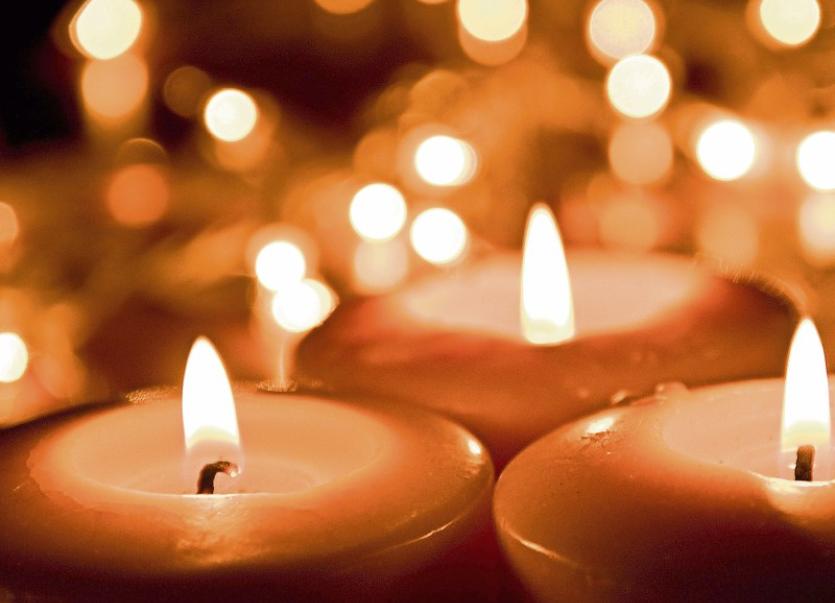 Reposing at Egan's Funeral Home, Thurles on Monday evening, 3rd April, from 5pm to 7pm, arriving at The Cathedral of the Assumption at 7.30pm. Funeral Mass on Tuesday, 4th April, at 11am. Burial after Mass in St. Patrick's Cemetery.

Reposing at Egan's Funeral Home, Thurles, on Tuesday, 4th April, 2017 from 5pm to 8pm. Arriving at The Church of the Assumption, Ballingarry Wednesday, 5th April, 2017 at 11am for 11.30am Requiem Mass and burial afterwards in adjoining cemetery.

The death has occurred of Michael Orange,  late of 43 Treacy Park, Carrick -on-Suir. Reposing at his residence on Monday from 3pm to 7pm. Removal on Tuesday at 1.45pm to Saint Nicholas' Church for funeral Mass at 2.30pm, with burial afterwards in St Mary’s Cemetery. Family flowers only, please, donations, if desired, to St Brigid’s Hospice, Carrick-on-Suir. House Private on Tuesday.