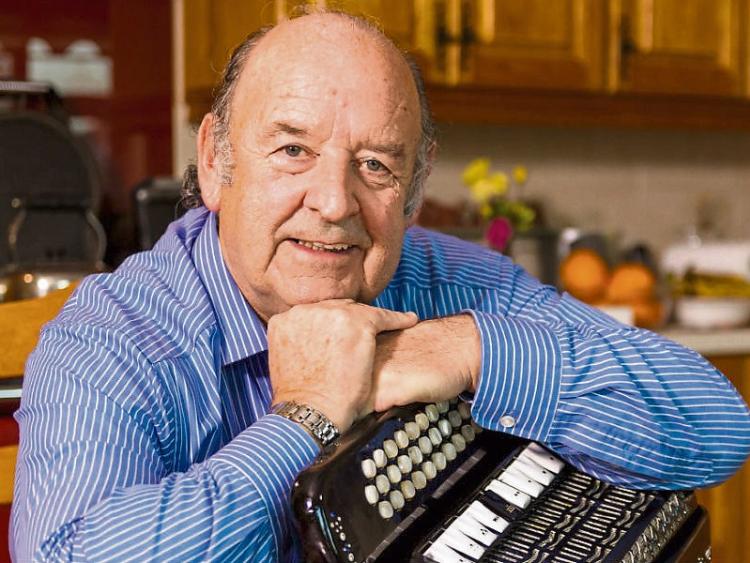 Dancers and music lovers across Tipperary were really saddened last week at the death of Sam O’Doherty, super musician, brilliant singer, great mixer and friend to so many.

His talents excelled. He was very popular as an entertainer on the social dancing scene in Tipperary and a familiar face at local venues.

Sam’s career  spanned more than four decades and two continents. He was equally at home in a parish hall or the big stage.

He was known across America and Canada as ‘The Man from the Glen.

To his wife Kate, sons Shane and Sammy, daughters Kay, Saine, Samantha and Aisling and extended family our deepest sympathy is extended from all his friends in Cappawhite, where he played for many years in the excellent centre where he enjoyed the cup of tea before and after he played.

His remains were interred in his native Bansha following Requiem Mass today, Monday March 26, at 11.30am at the Church of the Annunciation, Bansha.

“May God have mercy on his dear gentle soul.”