Tipperary courts: Roscrea man says he is 'living in dread' of trespasser 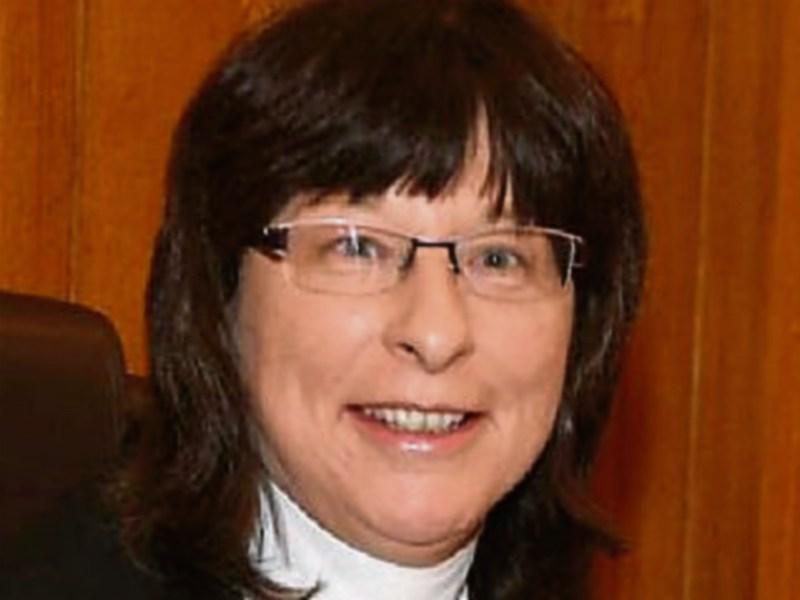 The Roscrea victim of a trespasser is “living in fierce dread” of the man who entered his home, Nenagh Court was told.

Christopher McCarthy of No Fixed Abode and Ashbury, Roscrea, pleaded to trespass likely to cause fear at a house in Grove Villas, Roscrea, on April 20, 2017.

The court heard that when the Gardai were called to the house they found Mr McCarthy intoxicated.

The court was told that Mr McCarthy, who is 28 years old, has 139 previous convictions and had gained entry to his victim's house on four other occasions.

He had previously been ordered to stay away from that area.

The male victim said in his Victim Personal Statement, which was erad out in court that he was a vulnerable person and needed assisted care.

He found Mr McCarthy in his home and the defendant had climbed in a back window.

“I am in fierce dread when he is spotted around town and what he might do,” said the victim. “I am in dread of him.”

Mr McCarthy's solicitor, David Peters, said his client was from Roscrea and was one of 18 children.

“He has spent most of his adult life in custody,” he said. “Most of his crimes have been unsophisticated.”

Mr Peters read out from a report into his client which stated that Mr McCarthy had few friends and felt isolated.

The defendant suffered from low self-esteem and had attempted suicde at the age of nine years, he said.

Mr Peters said Mr McCarthy needed help and suggested that neurological and psychological assessments be carried out on him.

Mr McCarthy had a limited understanding of the impact of his actions and had an alcohol dependency, said Mr Peters.

“He would have had a friendship with his victim at some point,” he said.

“He does seem genuinely remorseful,” said the solicitor.

Mr McCarthy also pleaded to threatening, abusive and insulting behaviour at Lua Ryan's, Scart, Roscrea, on April 12, 2017, when the Gardai had to be called to the pub by the staff. Mr McCarthy had become abusive and called the staff names.

He further pleaded to the same offence as well as being drunk in public at Townspark, Roscrea, on April 13, 2017.

Judge Elizabeth MacGrath sentenced Mr McCarthy to eight months in jail for trespass likely to cause fear, and to two months for threatening, abusive and insulting behaviour at Scart. The Townspark charge was taken into account.

“I note Mr McCarthy has had difficulties in his life,” she said. “The difficulty here is he should not have been in that estate.”