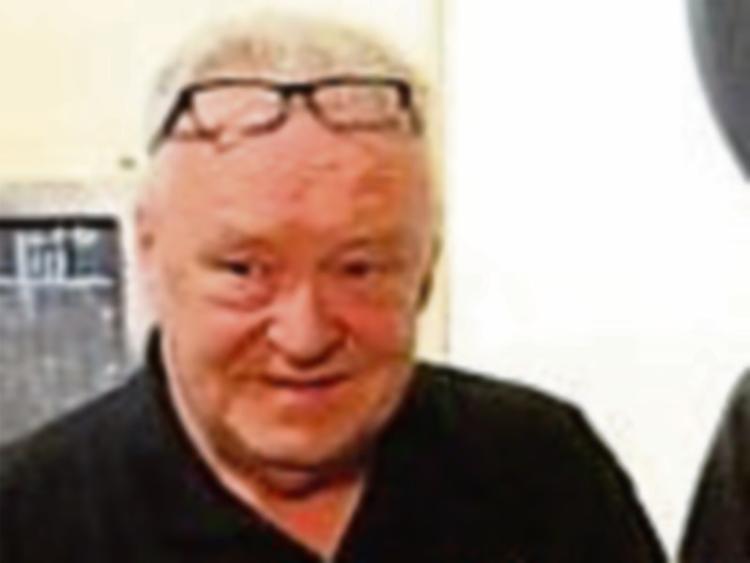 Roscrea man Tommy Murphy is set to launch his candidacy for a county council seat in Tommy's bar, the White House public bar in Castle Street, Roscrea, next Saturday, January 26.

Mr Murphy's launch will kick off at 9.30pm and all are invited along to hear the Roscrea native pitch his message to his followers.

Tommy is highly active in the community and will be running as a non-party candidate, said his colleague Mike Edwards, who is backing his campaign.

The election is due for May 24 next. Tommy is “very active” in the residents groups and is a former Labour party candidate.

“Those of us who are involved in Community First (a local action group) and voluntary groups, are looking for a candidate who will stand up just for the actions that we want as communities, rather than political policies, and Tommy has agreed to do it,” said Mr Edwards.