CD commemorating the Centenary of the Decade of Revolution to be launched in Brú Ború, Cashel 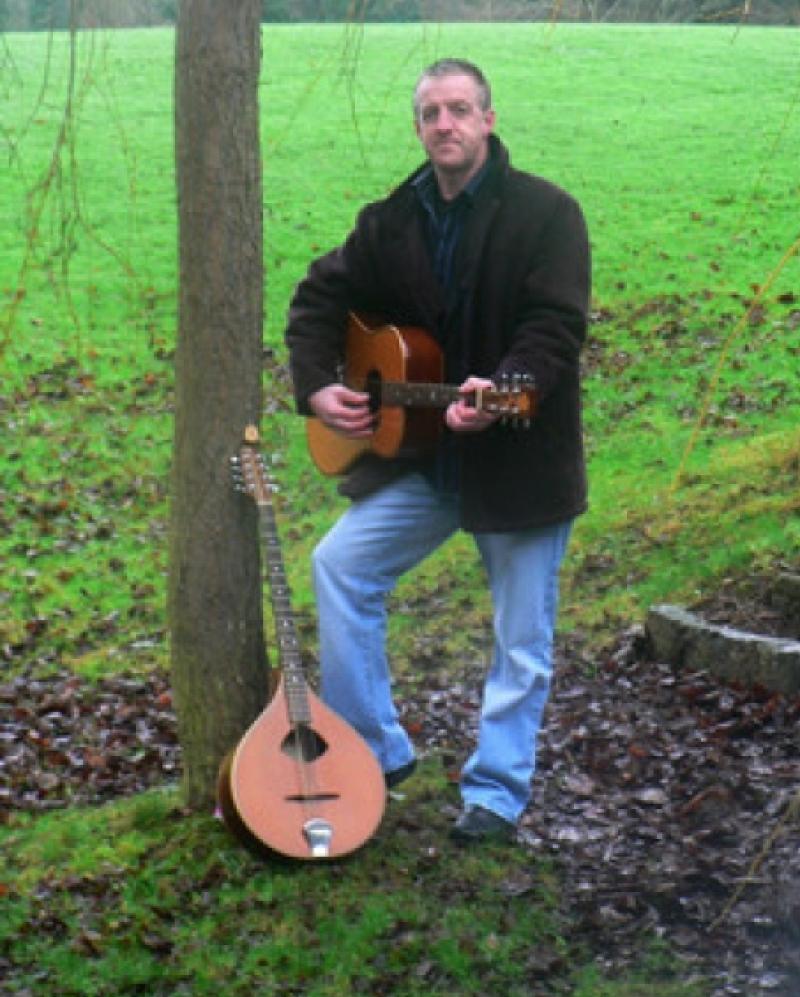 For all those who have been eagerly awaiting news over the last few months on the launch of Seamus Doran’s Commemoration CD, for the Centenary of the Decade of Revolution, the wait is finally over.

Each of the singers will perform their song on the night in what promises to be a very poignant occasion in the Premier County.

Seven of the songs that will feature on the night and composed by Seamus remember the contribution of countless Tipperary people in our struggle for Independence.

In particular the focus will be on six of the principal characters, namely, Thomas MacDonagh, Michael Hogan, Seán Treacy, Dinny Lacey, Seán Hogan, and Dan Breen.

The collection also includes a reflective song on the Civil War, which will be released in the coming weeks.  Details will follow here in the coming weeks on how to purchase tickets and how to get your hands on the eagerly anticipated CD.