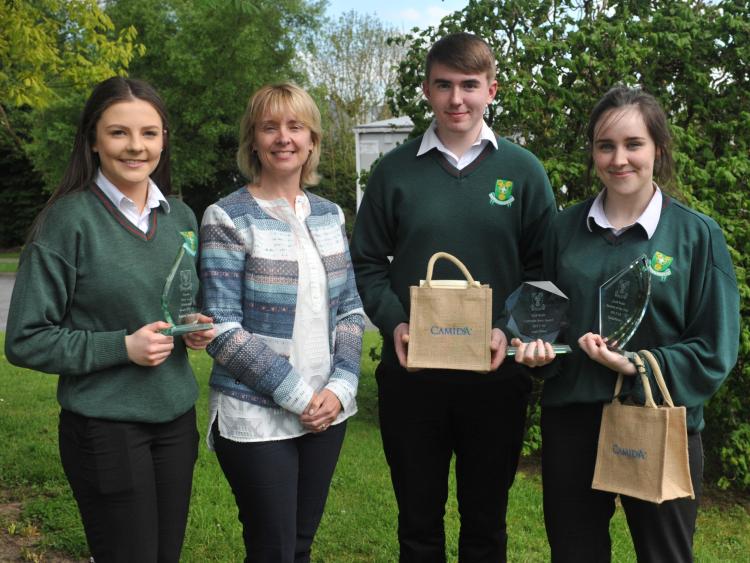 The annual Scoil Ruain Killenaule Student Awards took place on Tuesday 22nd May last where the many achievements of the student population throughout the year were recognised.