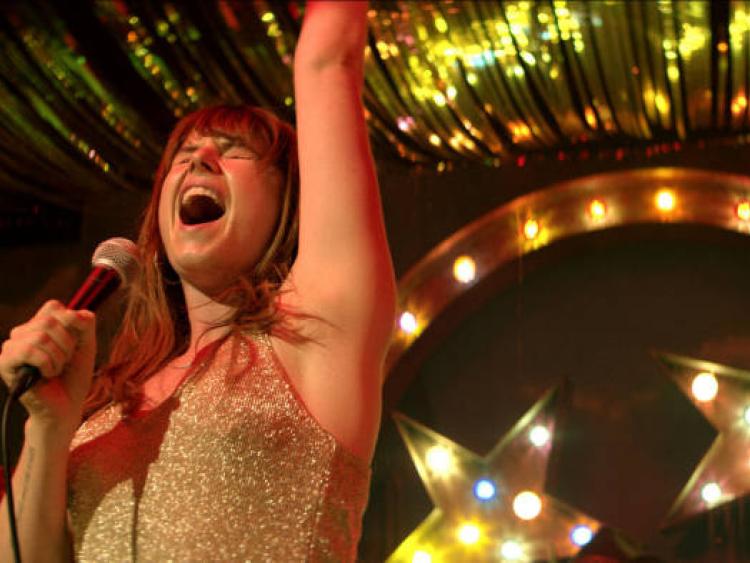 The Ursuline Thurles was so proud of past pupil and acclaimed actress, Jessie Buckley whose star shone bright at the BAFTAS on Sunday, February 2.

Her moving performance of the song Glasgow (No Place Like Home) from her 2019 hit film Wild Rose has been hailed as one of the highlights of this year’s ceremony.

Jessie received a nomination in the Best Actress category for her portrayal of troubled Glaswegian Country singer Rose-Lynn.

This is Jessie’s second BAFTA nod in as many years being shortlisted for the Rising Star Award the previous year for her role in Beast.

Her Judy co-star Renee Zellweger scooped the Best Actress award and had some very kind words for Jessie in her acceptance speech, telling the world: “Jessie Buckley, you are a superstar. I’m so proud of you for this evening, you are such a special person, you elevate everything you do and I am so grateful for our friendship.”