Breaking: Sixty jobs to be created in Lisheen Mine after mushroom company gets the go ahead 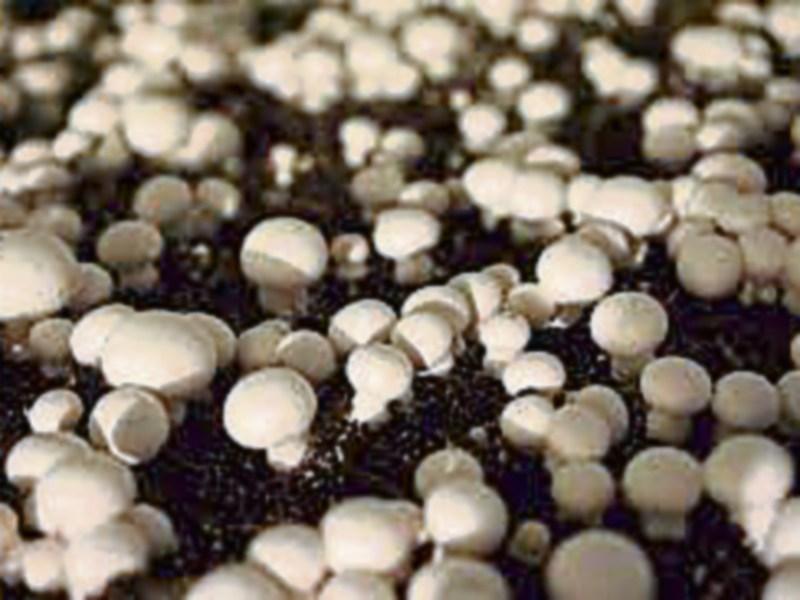 Sixty jobs are to be created at Lisheen Mine in the mushroom industry.

The Lisheen Mine site, just outside Thurles town has been given the green light for a mushroom compost production facility after planning permission was granted by Tipperary County Council.

A County Monaghan based consortium lodged a planning application with Tipperary County Council last April for the development of a compost production facility at Killoran. And permission has not been granted and  includes the construction of an 8,400 square metre storage building, a bunker building stretching to almost 10,000 square metres and a tunnel building of over 10,000 square metres.

CMP – which is a co-operative made up of a number of operations across the country – hopes to create in the region of 60 jobs when the project gets off the ground. The company has already held consultations with local residents about their plans with a number of meetings taking place before the planning application was lodged.

Tipp County Council sought further information from Commercial Mushroom Producers last June which was subsequently submitted in November and upon consideration, permission was granted. The planning authority has now granted conditional approval for the project to go ahead on a 22 acre site owned by Vedanta.

The mushroom industry in Ireland has been facing difficulties since the Brexit vote with a number of producers, including in Tipperary, being forced out of business. However, this latest news is a big boost to the industry and will result in much confidence returning to the sector.  Commercial Mushroom Producers decided to go ahead with plans for a major project on part of the Lisheen site near Moyne - the site has been designated a bio energy hub and it is anticipated that there will be more announcements about its future in the coming weeks.