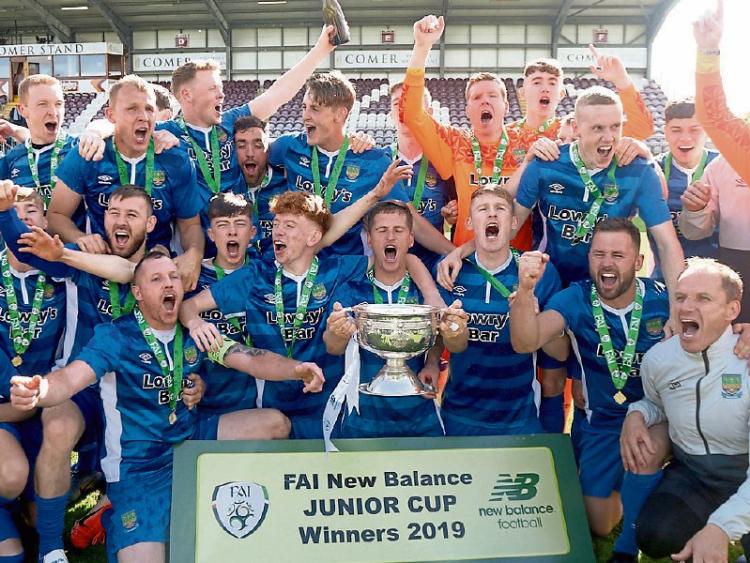 While reigning champions St Michael’s began the defence of their recently won FAI Junior Cup with a 2-0 win over Peake Villa in Thurles last Sunday, for most other clubs in the county the dream of the Aviva begins this Sunday.

A full programme of 13 games is down for decision throughout the Premier County on Sunday with quite a few TSDL v North Tipperary clashes involved. One of the games of the round should be the meeting of Nenagh Celtic and Clonmel Celtic.

Cullen/Lattin and Clogheen side Vee Rovers have received byes into Round 2.