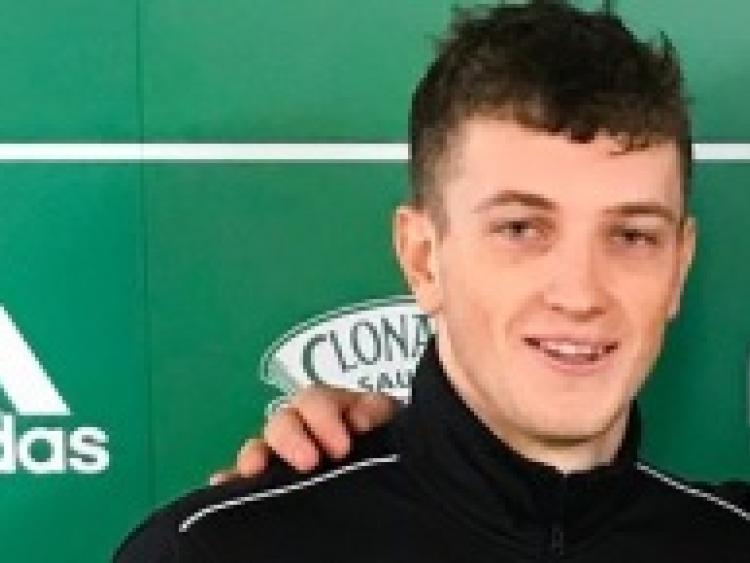 A Tipperary soccer player has signed a new contract with Cork City FC.

Cashel's Cian Bargary is the latest Cork City player to sign a new deal ahead of the 2020 season.

The 19-year-old attacker, who joined the club at under 17 level, scored his first goal for the first team against UCD in May, before being sidelined for the rest of the season through injury.

“I got a bad injury last year and it was hard to take," Bargary said.

"I thought I was doing very well for the under 19s, and I got the goal with the first team, but then I got injured and I’ve been out since then. It’s been tough, but I’m working hard to get back."

Cork City boss Neale Fenn is pleased to secure the services of the former St. Michael's AFC player. “He’s a young lad with lots of potential. He’s been at the club for a couple of years now. He suffered a serious injury at the middle of last season so I didn’t really see much of him, but hopefully this season he can get himself fit and right, and he’ll play a big part for us," he said.

“He’s very quick, that’s one of his biggest strengths, and he’s direct. Those types of players are very helpful to any manager at any club. We look forward to seeing him in full flow," Finn added.