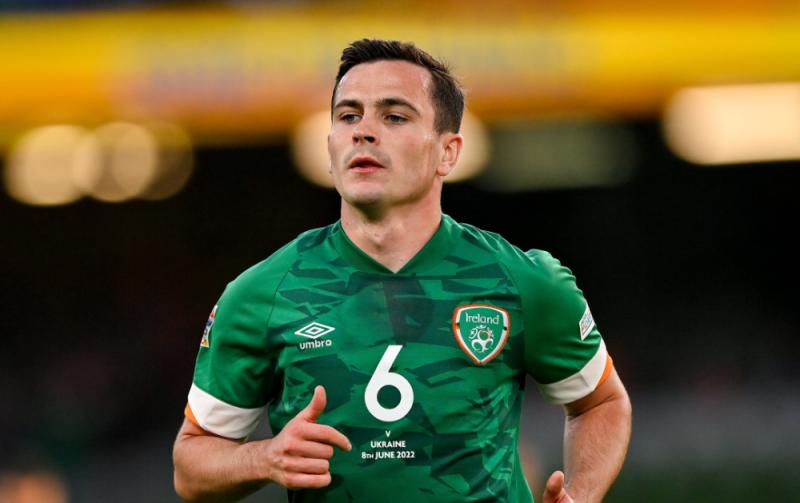 Republic of Ireland and Anderlecht midfielder Josh Cullen is set to sign for Burnley FC. 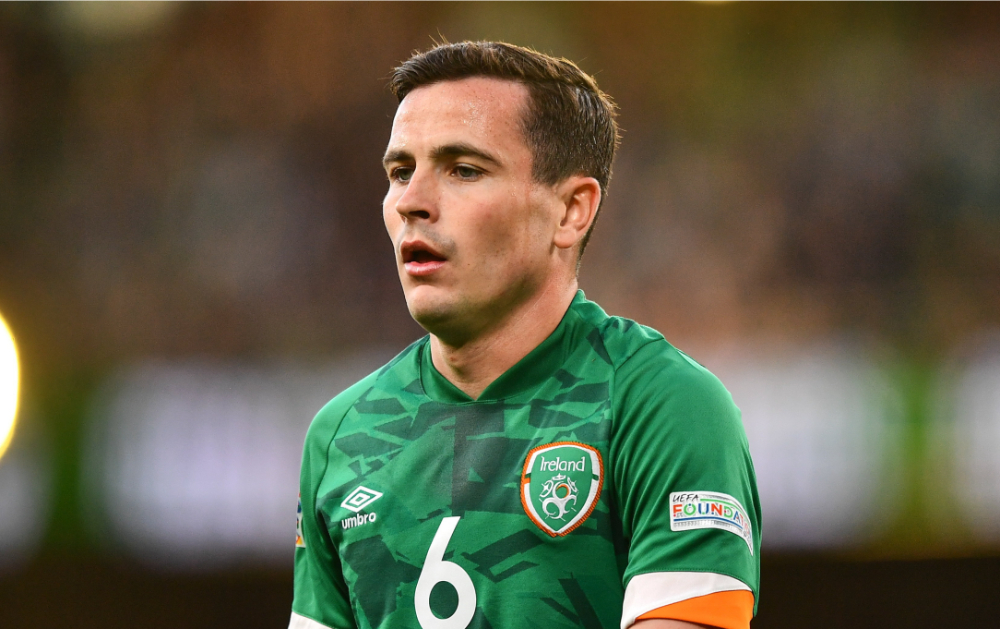 The 26-year-old playmaker will link up with former Anderlecht boss Vincent Kompany once again, this time in the EFL Championship, after Cullen impressed for the Belgian side last season.

The deal, which is believed to be around €3 million, will see the former West Ham man join fellow Irish players Kevin Long, Dara Costelloe, Luke McNally and the much sought-after Nathan Collins at the Clarets.

Cullen has been a key asset for Stephen Kenny's team in recent times, having made 20 appearances for the Boys in Green since his senior debut in 2019. 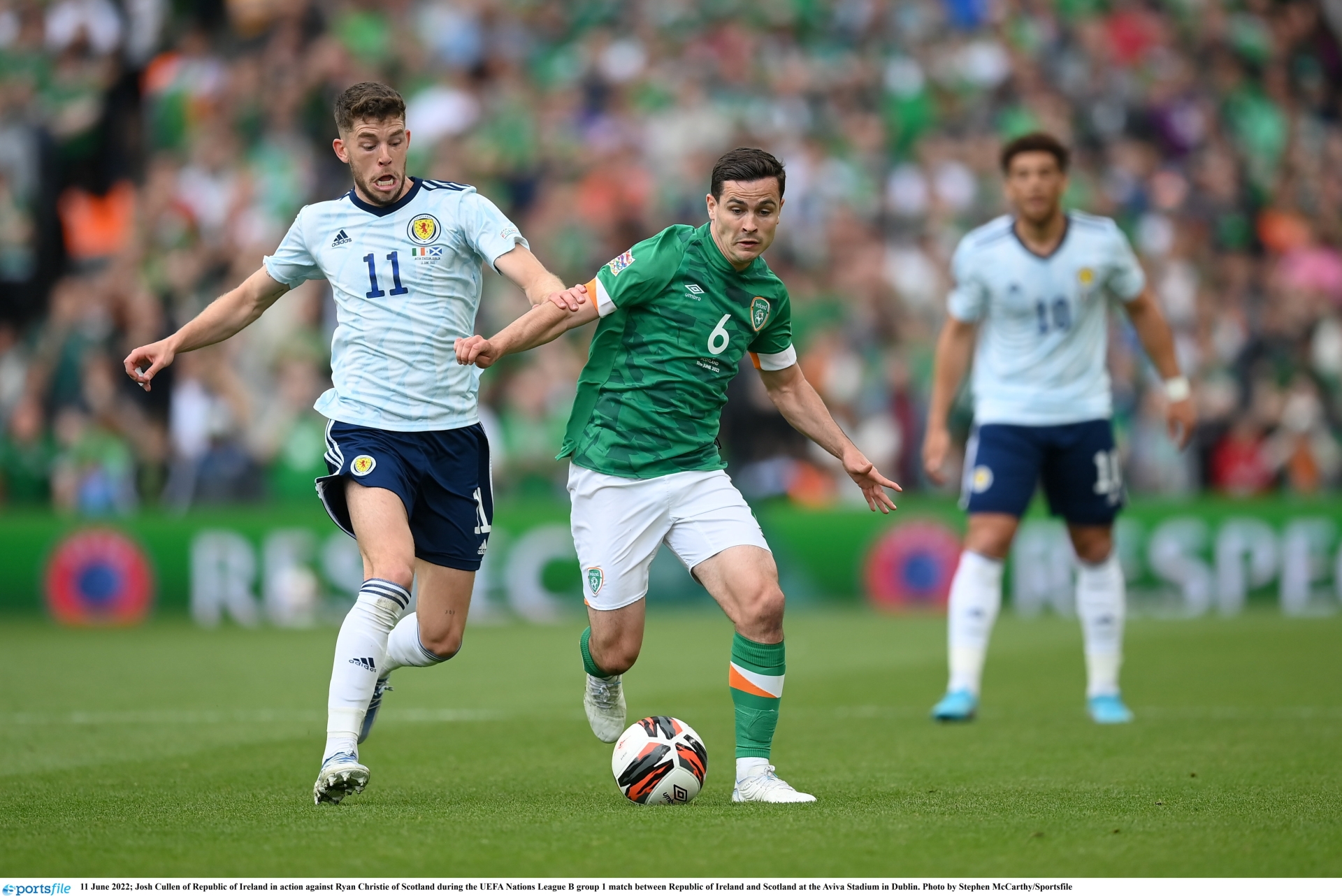