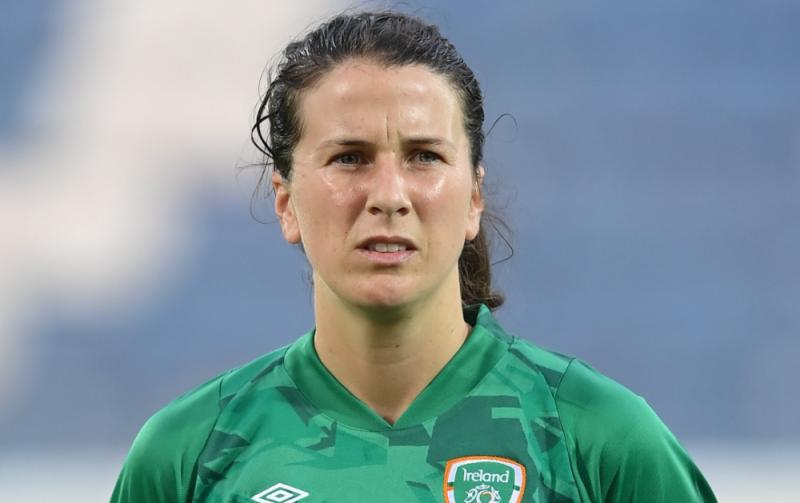 “But now we’re actually here, we’ve got to almost the end of the line. It’s a big moment. I can’t wait.” PIC: Sportsfile

The Girls in Greens find themselves just one game away from sealing a trip to their first World Cup.

It is all still sinking in for defender Niamh Fahey, whose side’s success in finishing second in their group earned them a bye into the second round of October’s UEFA qualification play-offs.

“It’s hugely exciting,” she said. “It’s been a brilliant campaign for us. I think we’ve done extremely well throughout to get the results that we have and put us in this position.

“One game away from a World Cup. It’s kind of surreal at times, because you always think, to put yourself in this position a couple of months ago, a year ago, thinking that’s a really difficult task.

“But now we’re actually here, we’ve got to almost the end of the line. It’s a big moment. I can’t wait.”

Fahey and her Ireland team-mates will face the winner of Scotland versus Austria on October 11 in a bid to book their tickets to Australia and New Zealand next year.

Ireland are ranked world number 26, while the Austrians and Scots sit in 20th and 23rd places respectively. In either scenario, the Girls in Green will be the visitors.

Switzerland and Iceland await opponents in the other round-two clashes, with the top two play-off winners based on group stage and play-off results immediately sealing a World Cup berth, and the third advancing to an inter-confederation play-off in February.

Killannin-born Fahey, the youngest of eight, was born into a family of athletes. Brother Gary captained Galway to the 2001 Gaelic football title, sharing the trophy with brother Richie. Fahey herself played the sport, winning the Ladies’ Football All-Ireland in 2004.

But the now-Liverpool captain, who has earned 104 caps for Ireland, saw in association football something the GAA could not offer.

“Putting on [a Republic of Ireland] shirt is everything, really,” she said. “It’s the reason I started playing football. It’s why I chose soccer over Gaelic football when I was a young girl in Ireland, that chance to pull on the Irish shirt and test myself against other nationalities and the best in the world. 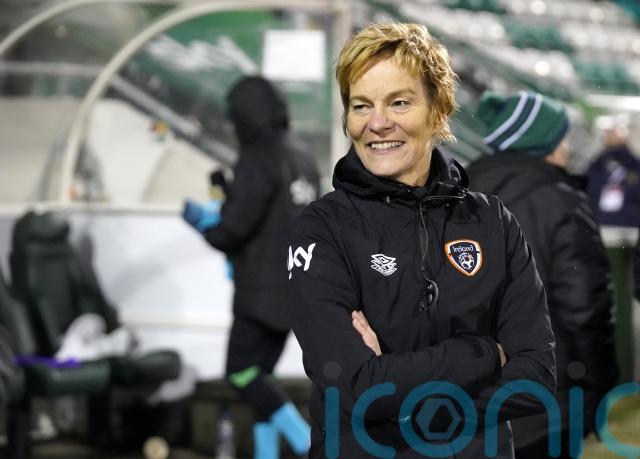 “I’m extremely proud every time I get to pull it on. I don’t take it for granted. I know it’s a massive source of pride for my family as well, so getting that opportunity is huge for me.”

Like the Lionesses who won this year's European Championship, the Girls in Green have a Dutch boss at the helm. Vera Pauw might not yet be as instantly recognisable as England head coach Wiegman, but Fahey holds her in equally high esteem.

She said: “Sarina has [won the Euros] twice now, and obviously Vera was at the Netherlands before that and has done huge work to elevate the women’s game there. The Dutch have huge pedigree in football.”

Still, Fahey has never asked her own boss about Wiegman, despite the two head coaches having crossed career paths.

Fahey started her English top-flight career with Arsenal in 2008, winning two titles with the Gunners and one with Chelsea after the Women’s Super League (WSL) was launched in 2011. 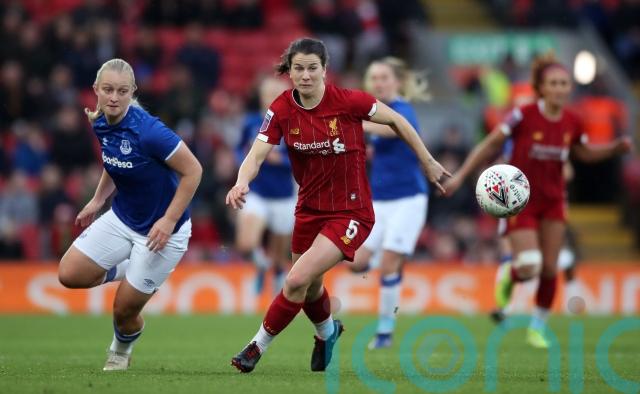 She joined Liverpool in 2018, seeing the Reds through relegation disappointment at the end of the 2019-20 season and their journey back to the top flight after a dominant Championship campaign last term.

Liverpool will, after the Queen’s death postponed the first week of WSL action, now host title holders Chelsea in their Sunday season opener, the beginning of a campaign Fahey is determined will end in something beyond mere survival.

Asked what the skipper will say to her team-mates on Sunday, including Ireland’s Leanne Kiernan and Megan Campbell, Fahey added: “[We have] to have belief.