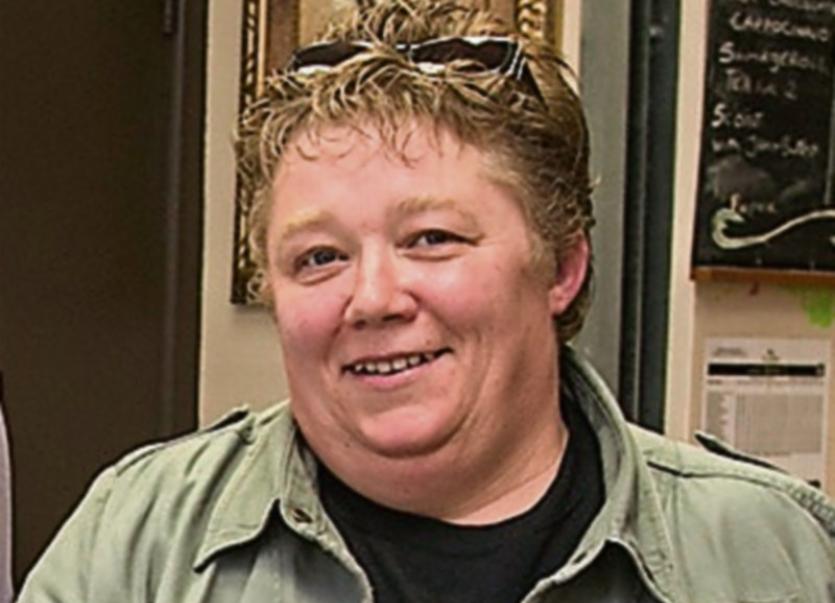 Ina Doyle is among 29 exceptional volunteers who have been shortlisted for this year’s Volunteer Ireland Awards .

Unsung hero Ina Doyle has been shortlisted for this year’s Volunteer Ireland Awards for her efforts in the local South Tipperary community.

Clonmel’s Ina has been involved in voluntary work the past 20 years, starting at the Wilderness Youth and Community Centre in Clonmel with her friend Miriam Doyle who was manager of the centre.

She got involved in the youth program at the centre through Waterford and South Tipperary Community Youth Service, lending a helping hand as an assistant and head chef at summer outings.

As Ina’s voluntary work began to blossom, she got involved with social inclusion groups, community drug programmes, women’s groups, and fundraising for many events and local charities.

In 2012, Ina was aware and had empathy for those who were homeless, struggling with addiction, dealing with mental health issues or from social isolation. Determined to tackle these issues, she started Clonmel Soup Kitchen, distributing nutritious food from the boot of her car.

Irish United Nations Veterans Association Post 24 approached Clonmel Soup Kitchen, offering Ina and her cohorts their cafe at the Railway Station on Tuesday and Friday evenings. Ina can be found at the base every Friday and hasn't missed an evening in over three years.

Having a relative in the local Alzheimer's unit sparked another volunteering opportunity as Ina became involved in organising an Ascot Day to coincide with ladies day for those in the unit. Fancy hats for the ladies, cravats for the gentlemen and china cups and saucers were sourced together with cucumber sandwiches and French fancy pastries for the occasion. Each lady was ushered to the venue by an escort in top hat and tails, presented to the attendees in their best attire.  High tea was served and bets,  which were sponsored by patrons, were taken and brought to the local bookmakers.

Always looking for a new challenge,  Ina began organising Food Cloud donations together with a number of local voluntary collectors to disperse food donated by Aldi and Tesco. She also volunteered for the EU Charter in Cashel when over 1,200 delegates were catered for over a three day period.

In nominating her for the award, Amanda Quigley applauded enthusiastic and modest Ina.

“I'm delighted to put Ina forward for this award, but she was not happy about being nominated as she doesn’t see her endeavours as being anything out of the ordinary,” Amanda highlights.

Amanda adds that Ina is completely focused and dedicated to giving back to the community. “In recent years Ina has had a number of health issues to contend with, but that has never stopped her giving a hand to any charity or organisation who needs it.  She is always recruiting new volunteers and letting people know the benefit of volunteering. If you have an hour to spare Ina will rope you into helping out,” Amanda smiles.