Rockwell College to play a part in Cycle Against Suicide 2017 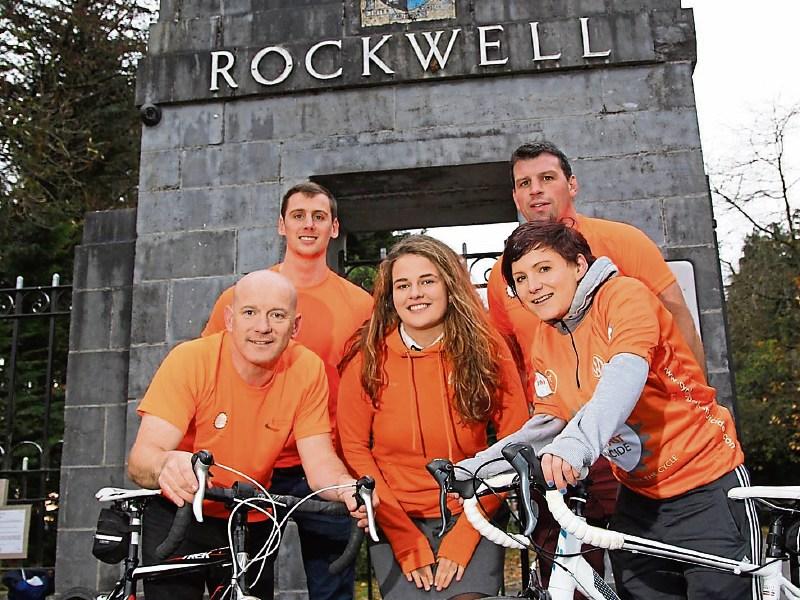 Rockwell College has announced their role as an anchor school for Cycle Against Suicide 2017.

The annual cycle aims to raise awareness of the considerable help and supports that are available for anyone battling depression, self harm, at risk of suicide or those bereaved by suicide.

Rockwell will be host to the cyclists as they break on their journey from Fermoy to Thurles next May.

The Cycle Against Suicide community is determined to let people in every corner of the island of Ireland know that “it’s OK not to feel OK and it’s absolutely OK to ask for help”, and Rockwell are delighted to play their part as an anchor school for the cycle which is in its fifth year.