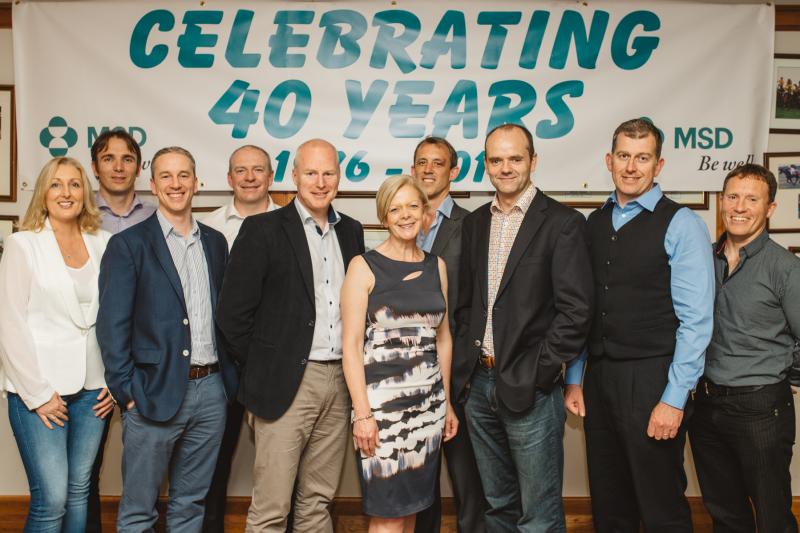 MSD in Ballydine, Co. Tipperary, is celebrating its 40th birthday this year, which is also the 125th anniversary of the founding of MSD globally. The healthcare company’s Ballydine facility, which has been a vibrant part of the Ballydine community since 1976, is now one of the region’s largest employers with over 450 highly-skilled people employed at the site.

MSD in Ballydine develops innovative methods for the formulation and supply of new products and houses a formulation R&D and manufacturing facility on-site. The plant exports to over 30 countries with main markets being Europe, USA and Japan.

Its employees are a crucial part of the site’s success, with two of the original employees, Frank Cantwell and John Casey who started with the company in 1976, still working there. Amongst its workforce, MSD in Ballydine has nine married couples, an All-Ireland camogie champion, and thirteen employees with at least 35 years service.

Ger Carmody, associate vice president of operations at MSD in Ballydine, says 2016 marks a significant milestone in the history of the site. “Ballydine has evolved over the past 40 years to become a leader in cutting-edge innovation - our strong technical capabilities mean that we can play a pivotal role in developing breakthrough healthcare products for patients around the world. Our ethos here has always been to innovate, and we do this by investing in research and development across our site and investing in our people.

“We’re proud to be part of the Ballydine community and over the past 40 years, our team has been actively engaged in initiatives in the local community and we are committed to making a difference through a range of community, workplace and environmental CSR programmes, which include supporting causes that matter to our people and neighbours. This has included initiatives in promoting STEM in local schools through Junior Achievement, support for Science Week and our Bright Ideas Competition. We have recently supported many local charities including the Irish Cancer Society, the South East Mountain Rescue, St. Vincent de Paul, Irish Red Cross, the Alzheimer’s Society, Kilsheelan Tidy Towns, Carrick on Suir River Rescue and Barnardos,” he adds.

To celebrate 40 years in the community, MSD in Ballydine marked the anniversary with a number of celebration events throughout the year. 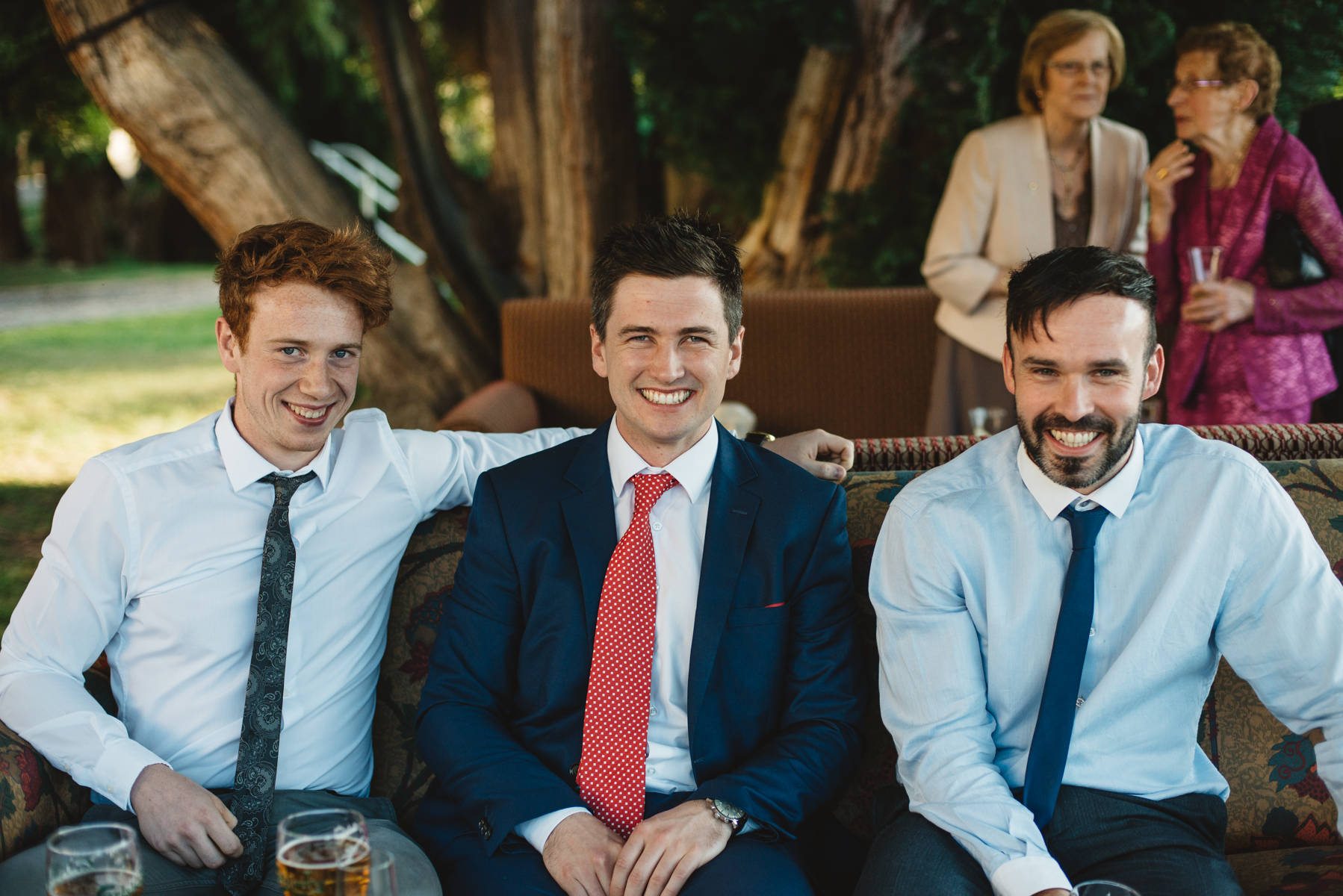