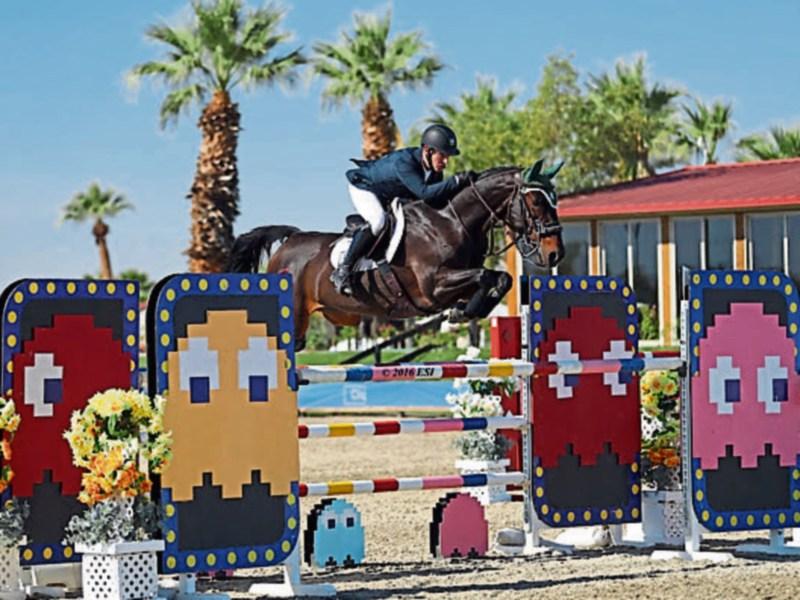 Carrick-on-Suir’s Kevin Babington, riding Shorapur, will compete in the four-star Nations Cup at Ocala in Florida.

A Tipperary man is part of the Irish show jumping team that will compete in the four-star Nations Cup at Ocala in Florida today, Friday 17 February. 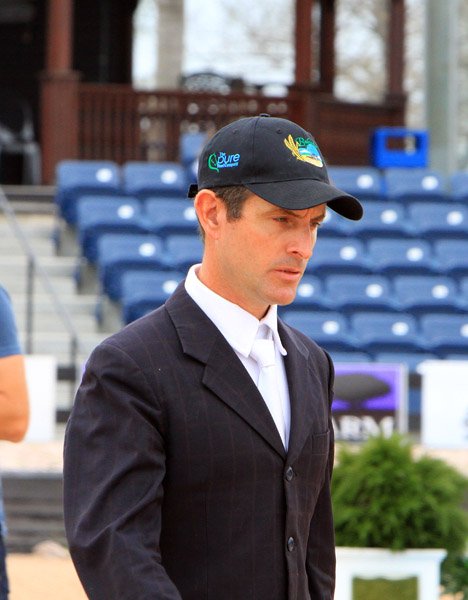 Quintessential professional Kevin Babington is married to Dianna and has two daughters.

Babington won the four-star $200,000 Grand Prix at the HITS National Sunshine Series in Thermal, California, riding Shorapur last November. It was Babington’s third and biggest win at Thermal in the space of a fortnight, adding to his victory with Double O Seven in the Welcome Stakes on the opening week, and another top placing in the $25,000 SmartPak Grand Prix with Shorapur.

Pennsylvania adopted Kevin's biggest achievement to date was a fourth place finish at the 2004 Olympic Games in Athens with the Irish Sport Horse Carling King. Carling King was Kevin's most famous horse and together they represented Ireland on numerous Nations Cup teams around the world with over 30 top ten finishes in grand prix classes. He is also a very well regarded trainer in the United States and continues to enhance his show jumping knowledge.

Babington is the youngest of 11 siblings, and his family once ran an Irish knit sweater store on Main Street in Carrick-on-Suir. He will aim to continue his fine run of form at today's Nations Cup, which comes just over 24 hours after the season opener in the United Arab Emirates where Ireland finished sixth. 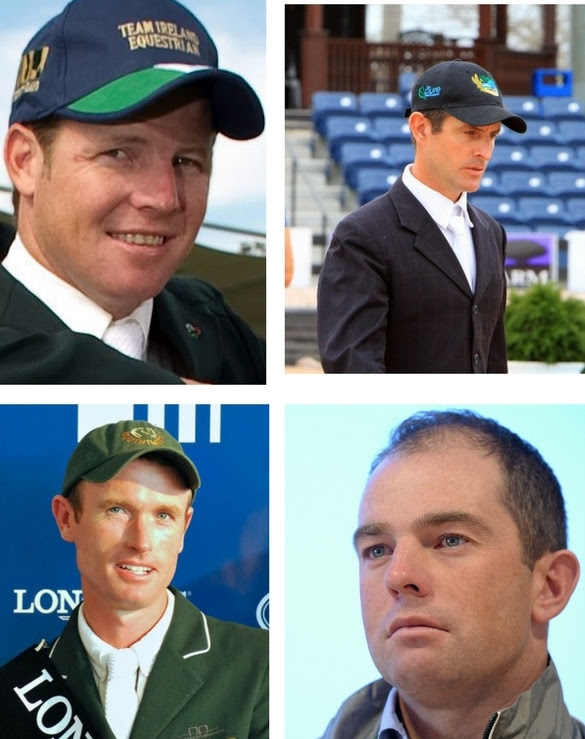 Speaking ahead of the Ocala contest, Irish team manager Michael Blake said the riders are looking forward to putting in a strong performance. “The team was honoured in the City of Ocala on Wednesday evening by the Mayor of the City with a parade of nations where a huge crowd turned out to welcome their favourite teams,” he highlighted.

“Ocala has made a huge effort to bring show jumping back to the people and included in their spectacular event was a parade of all the American breeds of horses. It was great to see the members of all participating teams mingling with the people of Ocala. We thank Ocala for their wonderful and warm welcome,” he added.

Ireland will line out against teams from El Salvador, Venezuela, Colombia, Canada and Mexico, with the home team from the United States drawn last of the seven teams to jump.

The Ocala Nations Cup will begin at 7pm Irish time this evening and is available to watch live on FEI TV.