Tipperary's greatest ever golfer to receive Person of the Year Award 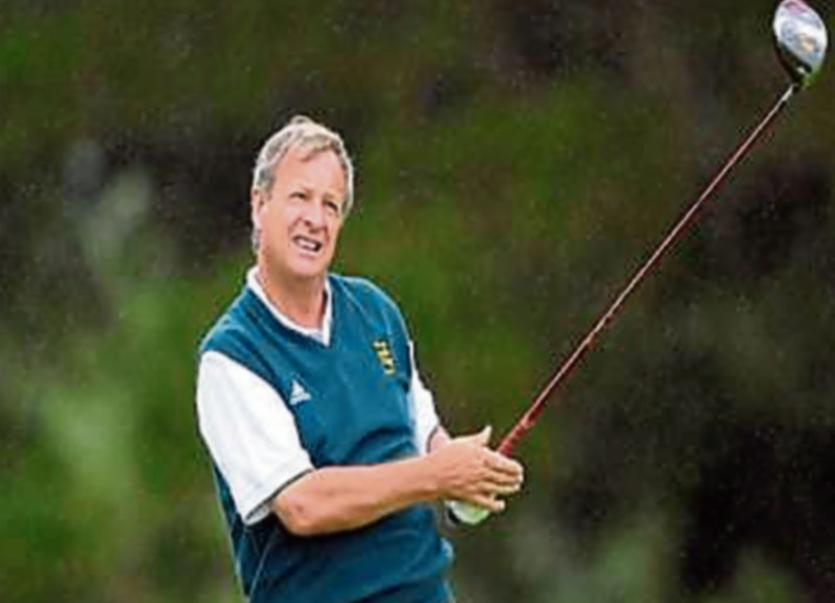 Arthur Pierse will be honoured with the Rockwell College Union Person of the Year Award on March 31st.

Rockwell College Union will present its Person of the Year Award to Tipperary’s greatest ever golfing ambassador at a dinner in Cahir House Hotel on Friday 31st March.

Past Rockwell student Arthur Pierse was one of five boys, four of whom attended Rockwell College. All four of Arthur’s children have also attended the college over the past fifteen years.

Rockwell College Union president Donal Higgins says it will be a great honour to present the award to Arthur, in recognition of his distinguished golf career and in gratitude of his continued support of Rockwell College since leaving in 1971.

Arthur’s golfing journey has taken him all over the world and has seen him excel at the very highest levels both nationally and internationally in amateur golf from the 1970s right up to the present day.

He tussled with the legendary Joe Carr in the West of Ireland in 1972 where he first burst onto the amateur golf circuit. He met icons such as Tom Watson and Jack Nicklaus when competing in the famous ‘Duel In The Sun’ British Open at Turnberry in 1977. He was selected for Walker Cup and Eisenhower Trophy teams, and led the Carroll’s Irish Open at Woodbrook in 1975 when shooting seven birdies, one par and one bogey on the front nine on Day One.

Latterly, Arthur performed remarkably well in the USA in both senior professional and amateur championships, crowning a remarkable career by capturing the British Senior Amateur Championship in 2007 at the age of 56 - with his daughter Jill caddying for him.

"Four amateur majors (two Wests, the North and East) plus seven runner-up places, 99 Irish caps, the British Senior Amateur in 2007, a Walker Cup appearance and one of only two Munster men to play on the GB&I Eisenhower Trophy team barely reflect Arthur Pierse's contribution to the game of golf in Ireland. These were just some of his astounding achievements in a phenomenal career,” Donal Higgins adds.

The annual dinner is being held for the first time outside of Dublin this year and Rockwell College Union hopes to encourage the many past pupils of the college from County Tipperary to attend on the night and proudly acknowledge Arthur’s  remarkable achievements.

Tickets are available on from www.rockwellcollegeunion.com.