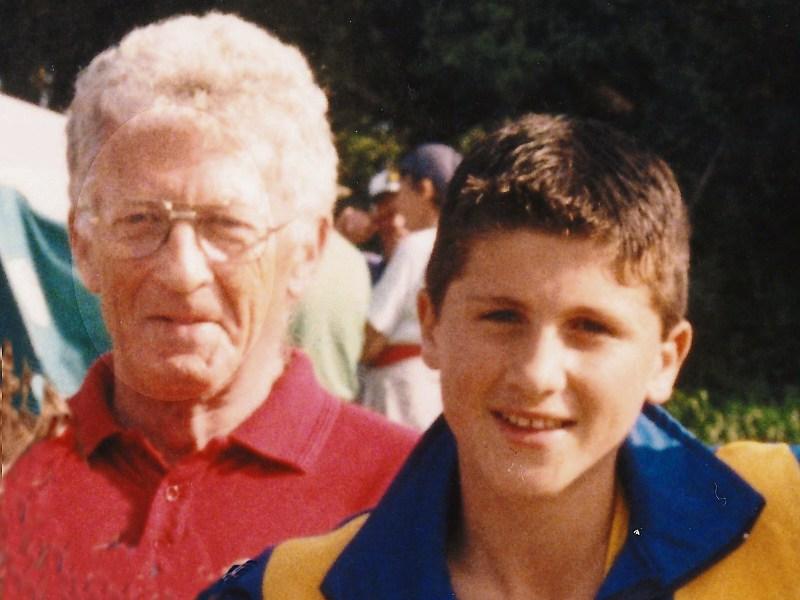 A retired Tipperary athletics coach says he is “delighted” Shane Long took his advice and became a professional footballer.

Jerry says Long will be “as high as a kite” going into Sunday’s showdown against Paul Pogba, Zlatan Ibrahimović and co. “Shane will be convinced he can put the ball into the back of David de Gea’s net at Wembley and stop Jose Mourinho’s men winning the cup. Losing will be the furthest thing from his mind,” Jerry tells The Nationalist.

Underdogs Southampton have overcome Crystal Palace, Sunderland, Arsenal and Liverpool on route to the final, and Long will be hoping that his injury time goal against Jürgen Klopp’s side at Anfield in the semi-final has secured himself a place in Claude Puel’s starting team. 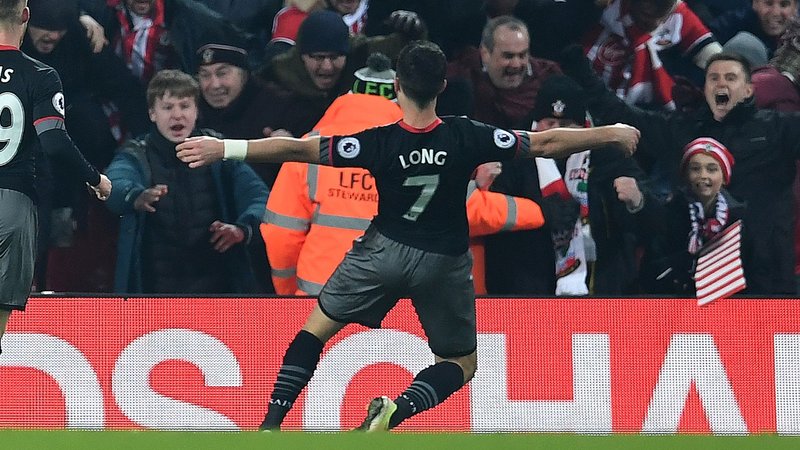 Such is Long's winning mentality that Jerry remembers a time when the forward was beaten in the high jump at the County Championships and the affect it had on him. “I remember taking a 13-year-old Shane to the County Championships in Templemore and he was beaten by an athlete from Moycarkey in the high jump. Shane came to me whinging and said ‘the cheek of him to beat me, I’m an All-Ireland champion’, but Shane jumped brutally that day and he later admitted it. He went away, improved and came back better and stronger than ever. He has always been driven to be the best,” Jerry emphasises.

Jerry says Long was the best juvenile athlete he ever trained. “I made a sprinter out of Shane. He had phenomenal muscle speed when he came to me as a nine year old, but he had no knee lift and that was really affecting his running technique. But his commitment, dedication and desire to be the best helped him improve and he went on to have glorious athletics success on the county, Munster, national and international stages. 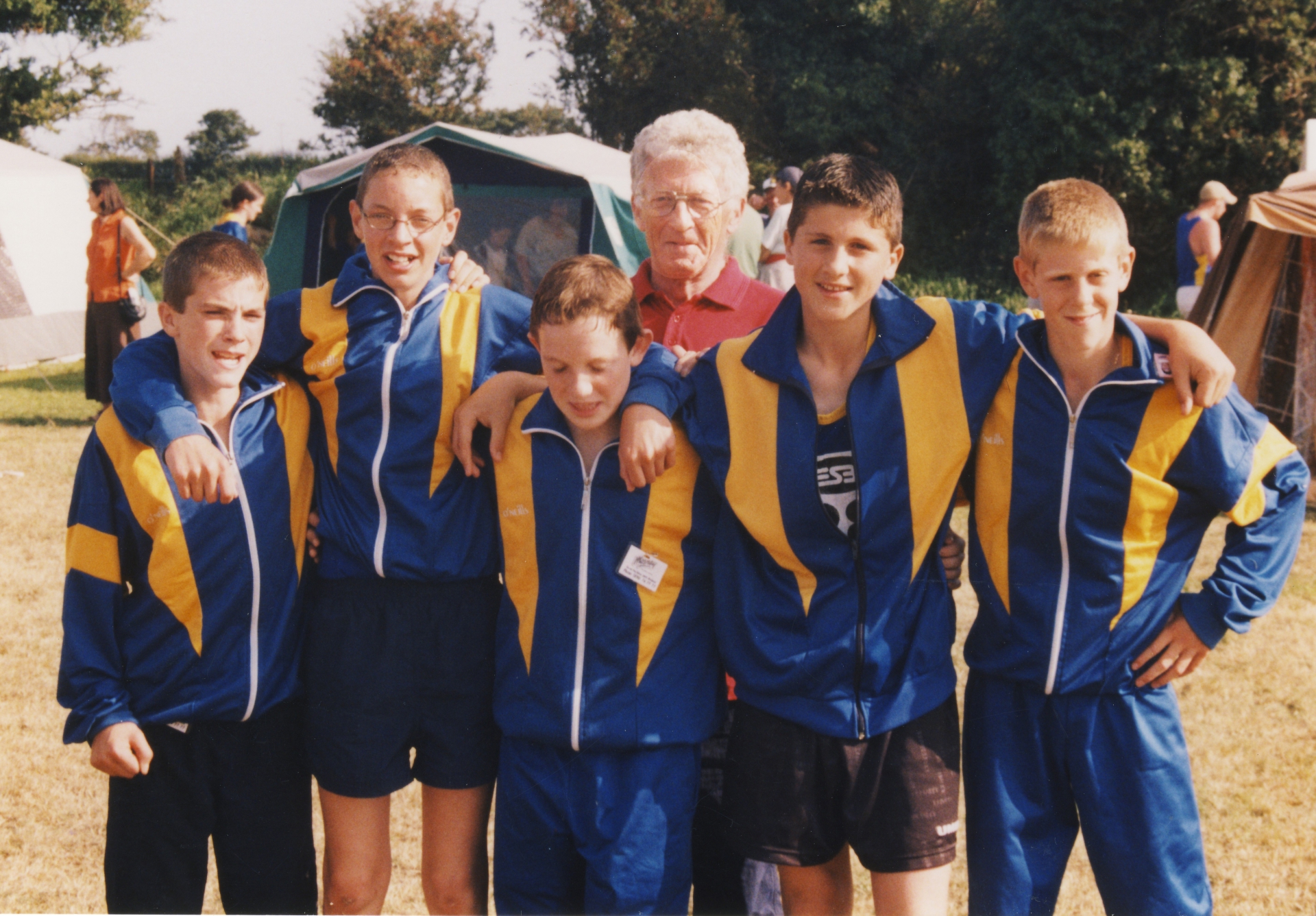 Jerry Lyons with Shane Long and his Gortnahoe/Glengoole teammates at the Community Games National Finals.

“Shane represented Ireland in the Celtic Games where he won the 80 metre hurdles, along with holding a Munster record in the 200 metres boys under 16 contest with a time of 24.40 seconds. His will to win was phenomenal and that has got him to where he is today,” Jerry believes.

Jerry recalls having a frank conversation with a teenage Long about where his career was heading. “We had a very open and honest relationship with each other. He was excelling in soccer at St. Michael’s in Tipperary Town, and he was winning with the Tipperary hurlers. He had it all and was very popular at Slieveardagh Athletics Club, but at the same time he was full of energy and very impatient. He got bored of the typical athletics training regime and wanted more.

“I advised Shane to join a professional football team and to not let his phenomenal talent go to waste. I always felt he could play at the highest level against the likes of Manchester United. 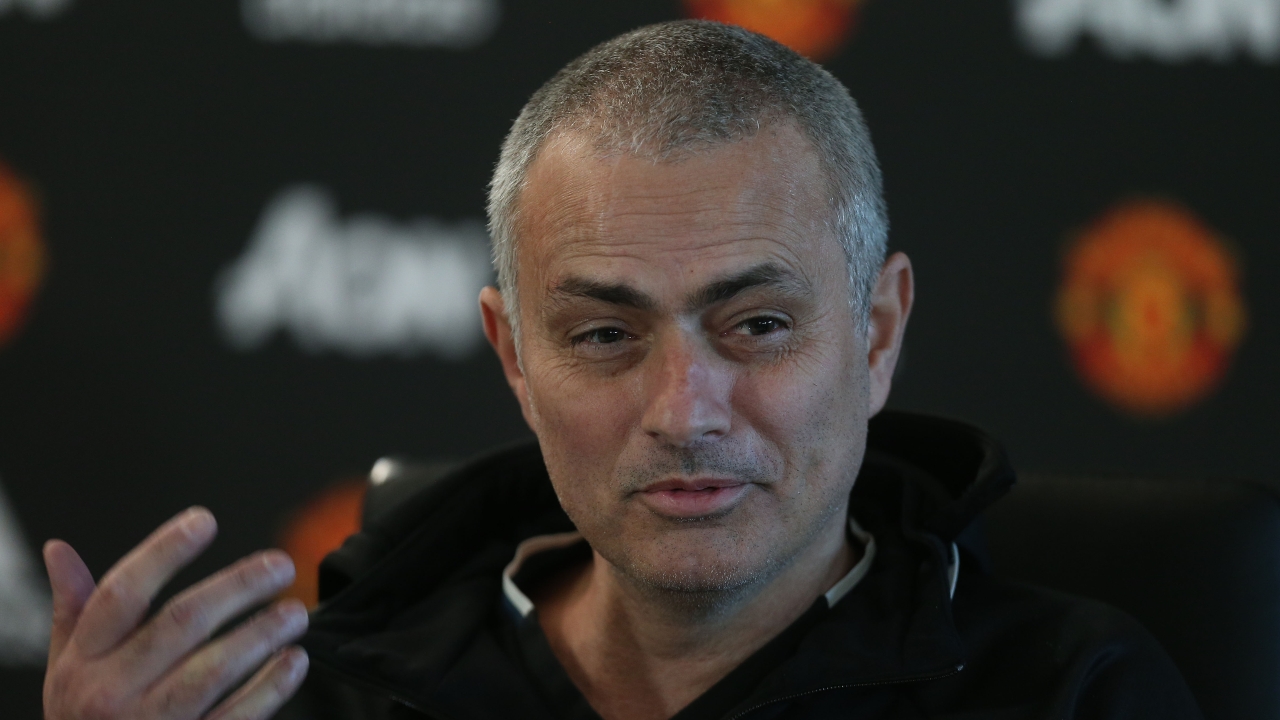 Jose Mourinho's Manchester United are favourites going into the final.

“I was delighted when Shane came to me and said he was joining Cork City. Shane had a massive ego but could back it up with his performances. He was very confident in his ability, particularly after getting his running technique right with us at Slieveardagh Athletics Club, and I knew that move was the beginning of great things for him,” Jerry continues. 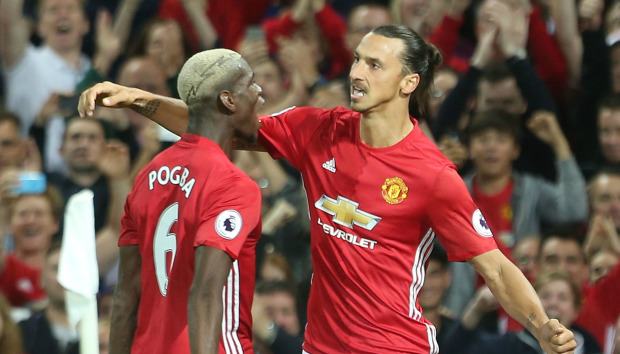 Paul Pogba and Zlatan Ibrahimović will be looking to torment The Saints defence.

Jerry has followed Long’s career closely and still sees the nine-year-old boy that first came to him at Slieveardagh Athletics Club in the 30-year-old Ireland and Southampton striker today. “You certainly knew Shane was around when he was younger but he wasn’t bold, just very demanding,” Jerry laughs.

“One time at athletics training Shane was blaggarding and said training was boring, so I told him to sit down and I rang his mother. But within five minutes Shane came back over to me and asked to join back in. That said a lot about his character and I still see that commitment in his game today,” Jerry notes.

Jerry, originally from Béal na Bláth in Co. Cork but married to Ballynonty’s Mab Perry with 50 years, praises Long for doing Tipperary and Ireland proud. “I really admire everything Shane has achieved. I know his family up the road are very proud of him. Shane is an all round brilliantly talented person and a beautiful singer I’ll have you know,” Jerry smiles.

Jerry hopes Long wins the EFL Cup on Sunday, adding:“Shane already has the ball in the back of the net at Wembley before he steps onto the field". 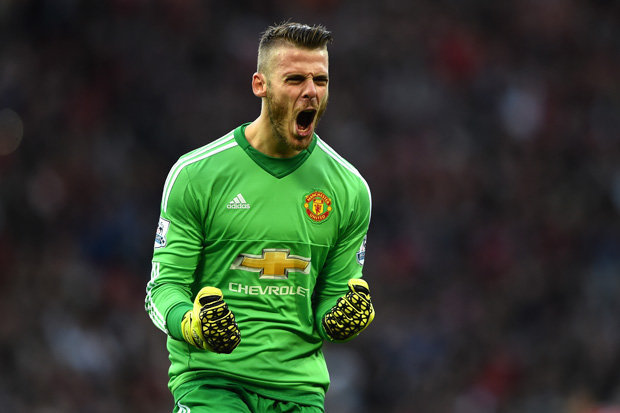 Spain's David de Gea has become one the world's best goalkeepers since joining Manchester United in 2011.