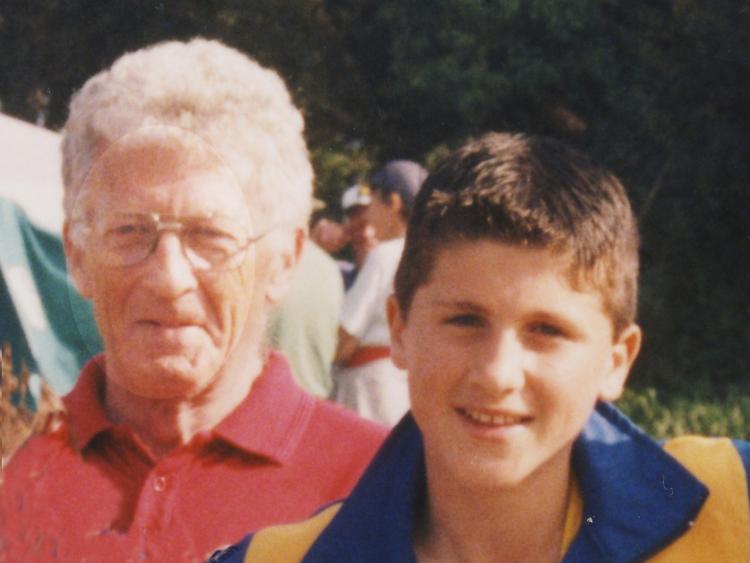 Shane Long will be hoping to come off the bench and have a huge impact against Manchester United in the EFL Cup final at Wembley Stadium in London today. 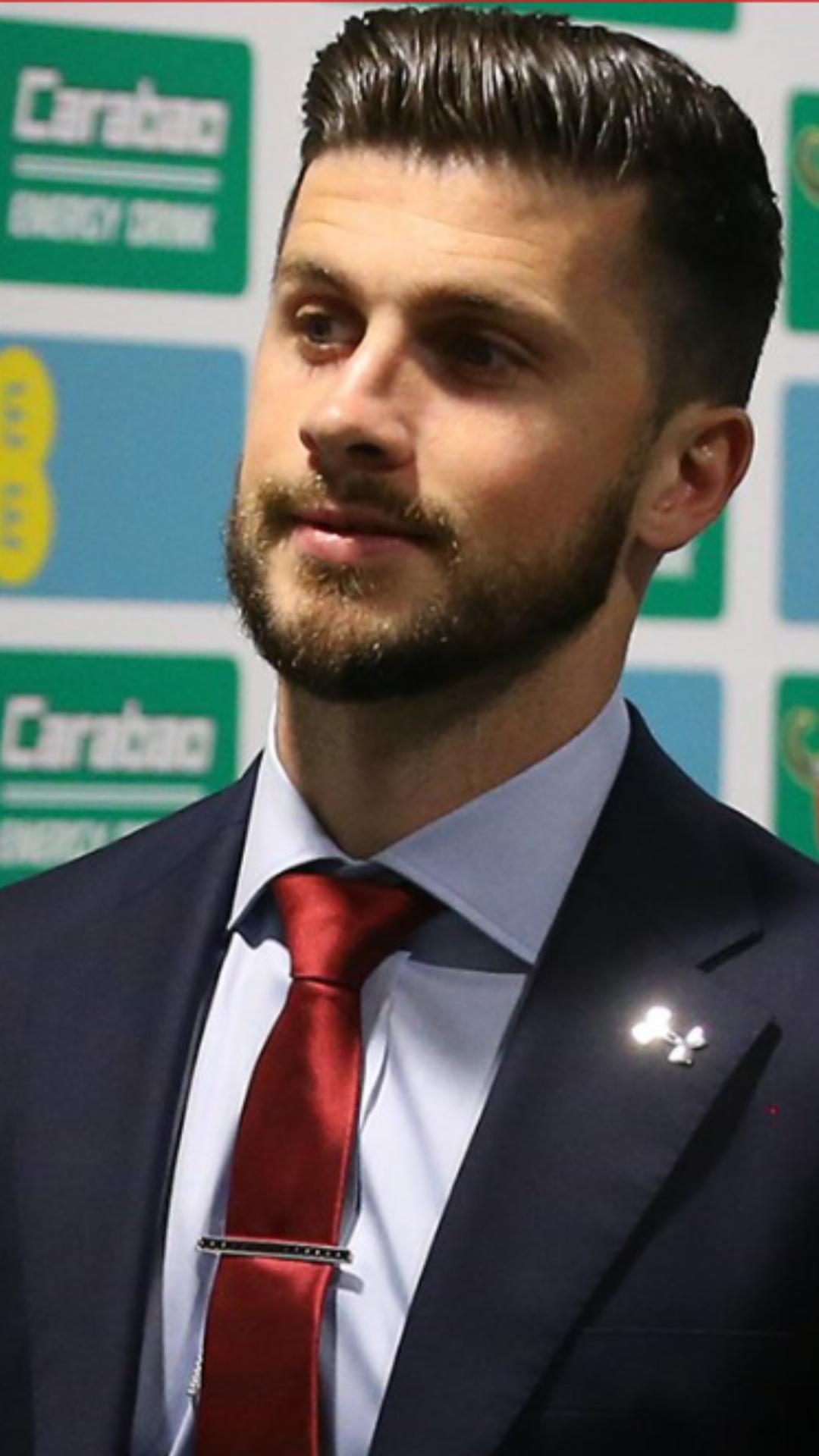 Super sub Long scored a late goal against Liverpool at Anfield to set up the showpiece with José Mourinho's side. 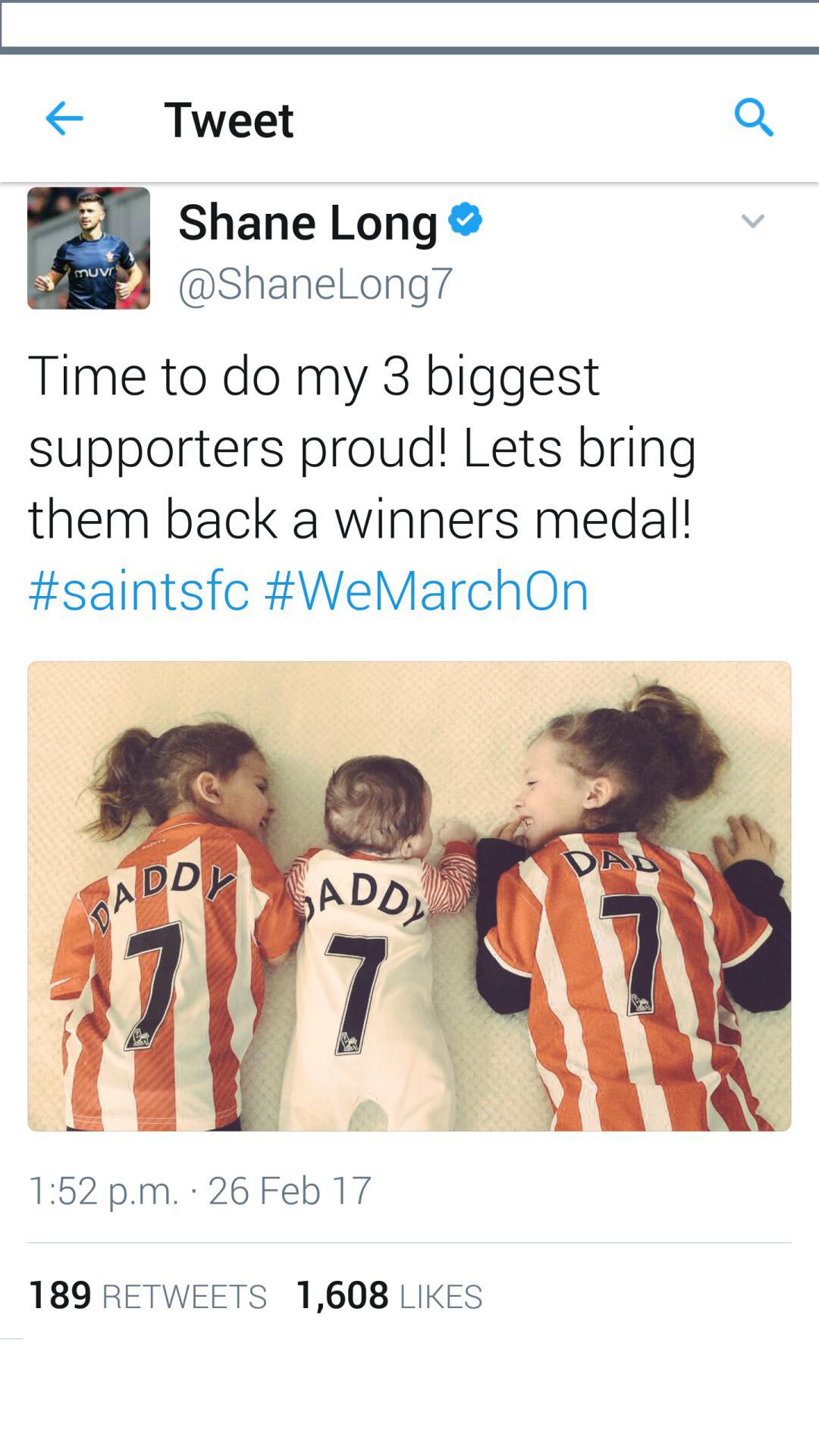 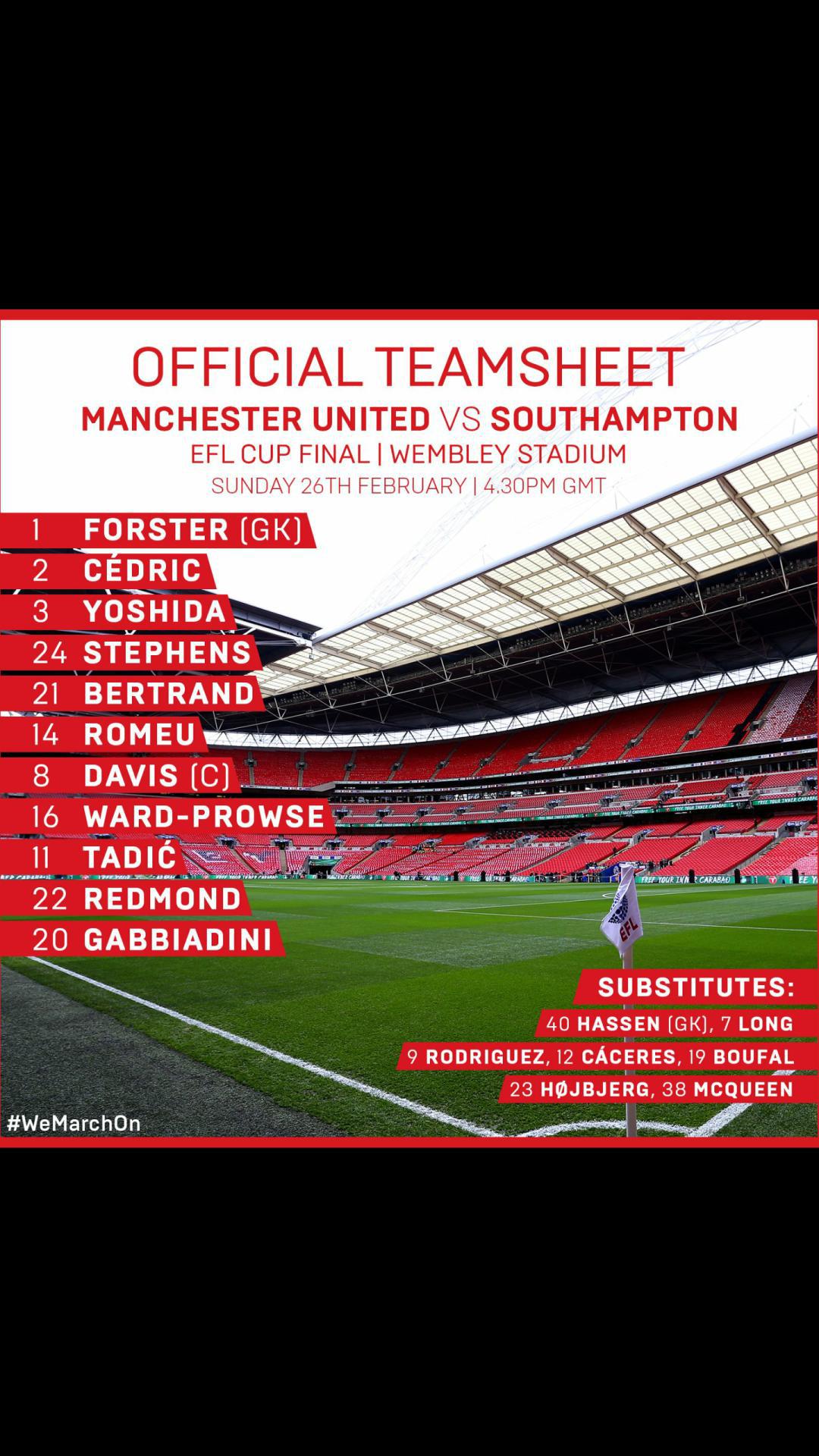 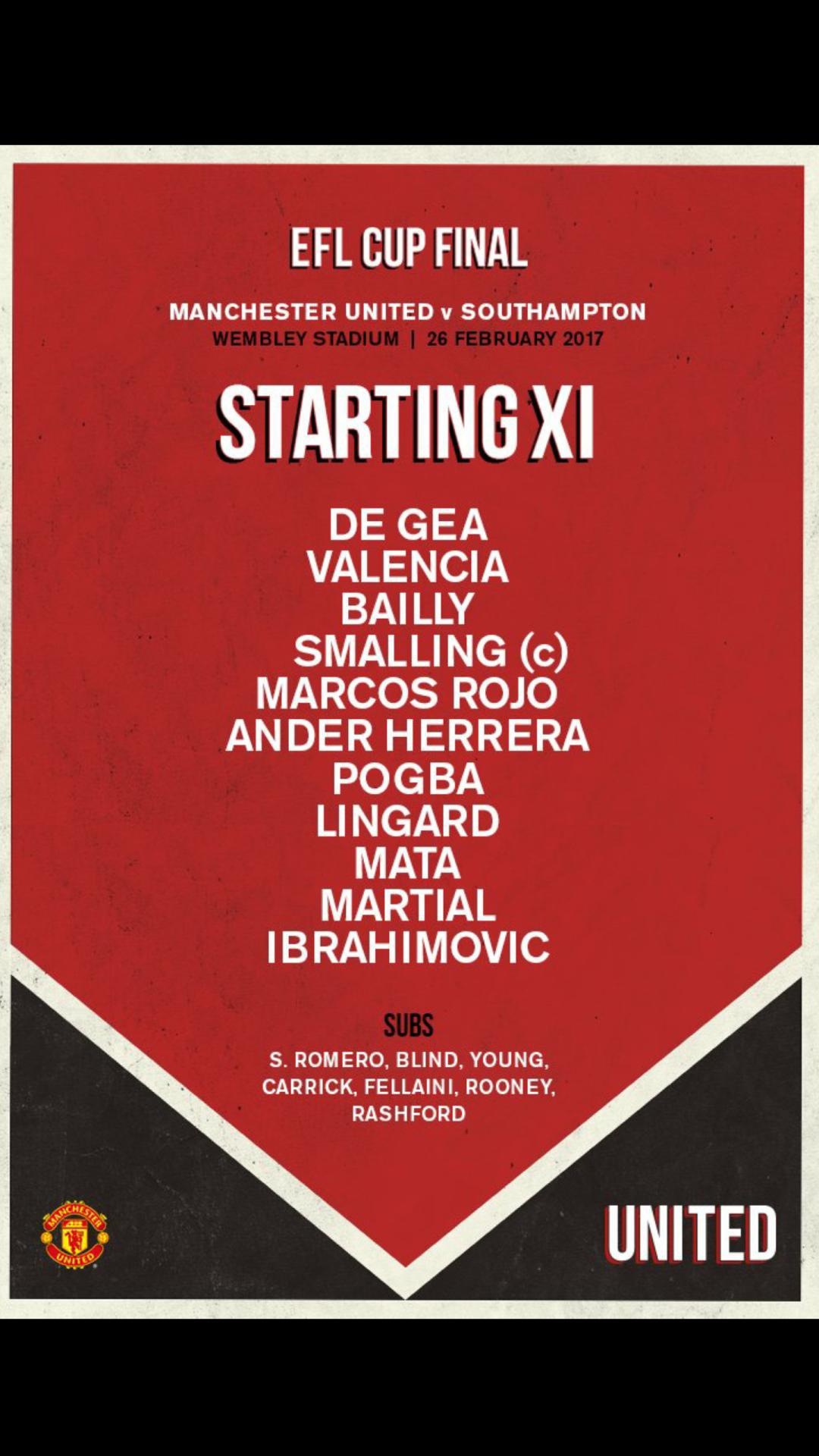