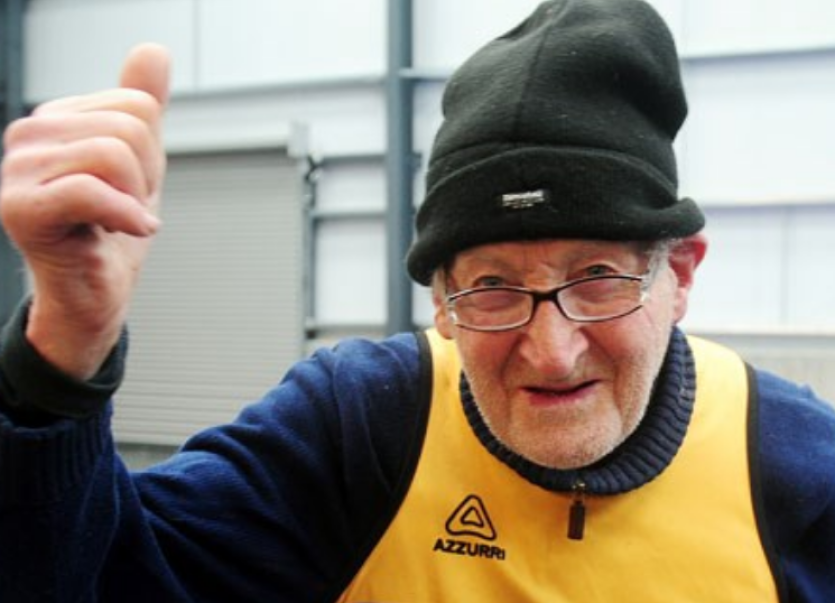 Three Dundrum AC athletes took part in the Irish Life Health Masters Indoor Championships on Sunday 5th of March in Athlone. Amongst them was Michael O'Beirne who won gold in the men's over 85 shot put and weight for distance.

Dundrum AC  athletes put in heartwarming performances at the County Novice B Road Championship in Galbally on Sunday 12th March. Hosted by Mooreabbey Milers AC, the conditions were perfect for racing.

In the ladies 3k race, Dundrum AC’s Ausra Mackeviciute came 4th in 11:48. She was followed by 8th Mairead Julian in 12:03 and 10th Laura Armstrong in 12:06. It was Ausra and Mairead's debut in this championship.  The girls won silver in the team event and all three had 3km personal bests in this race. 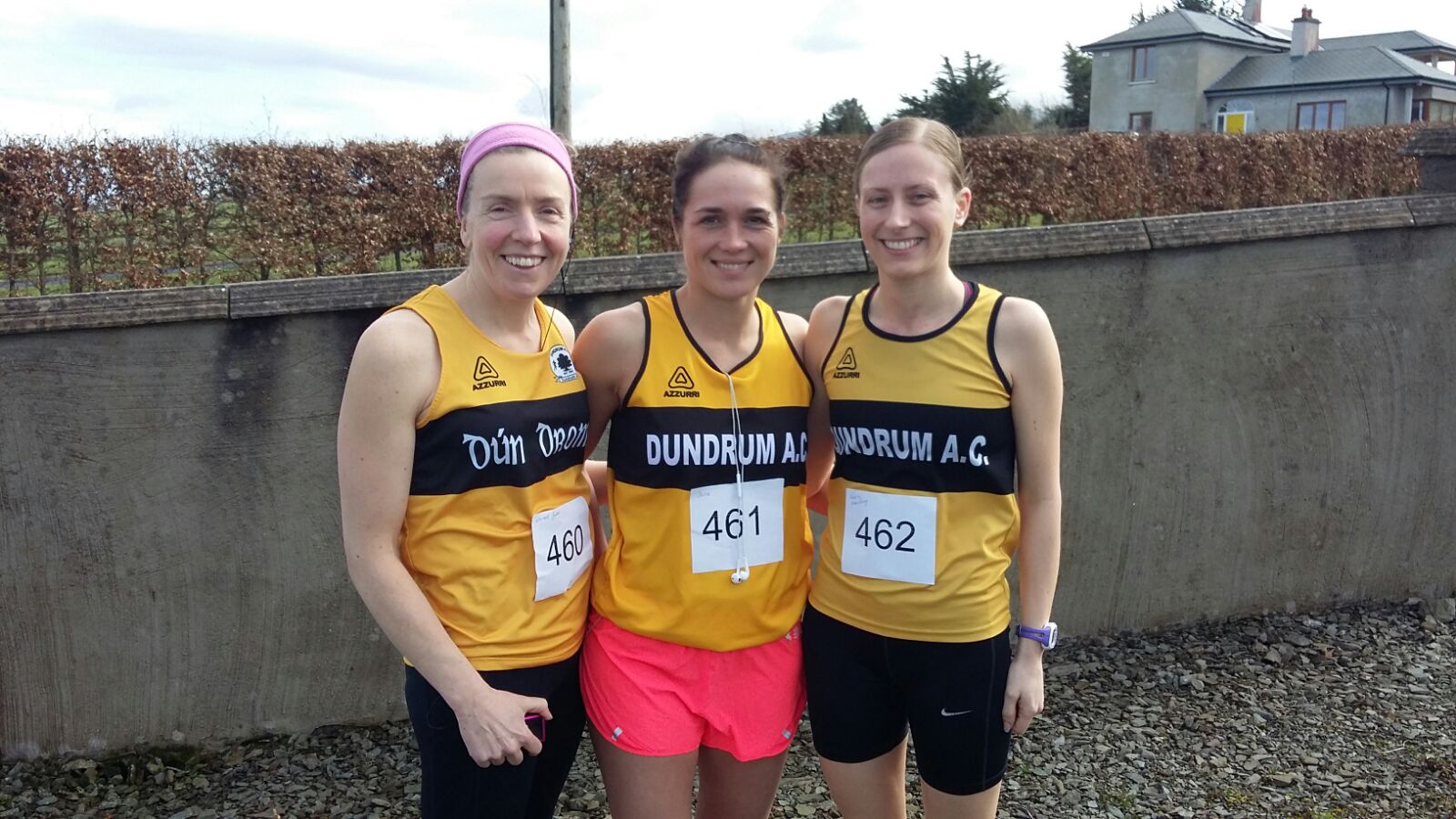 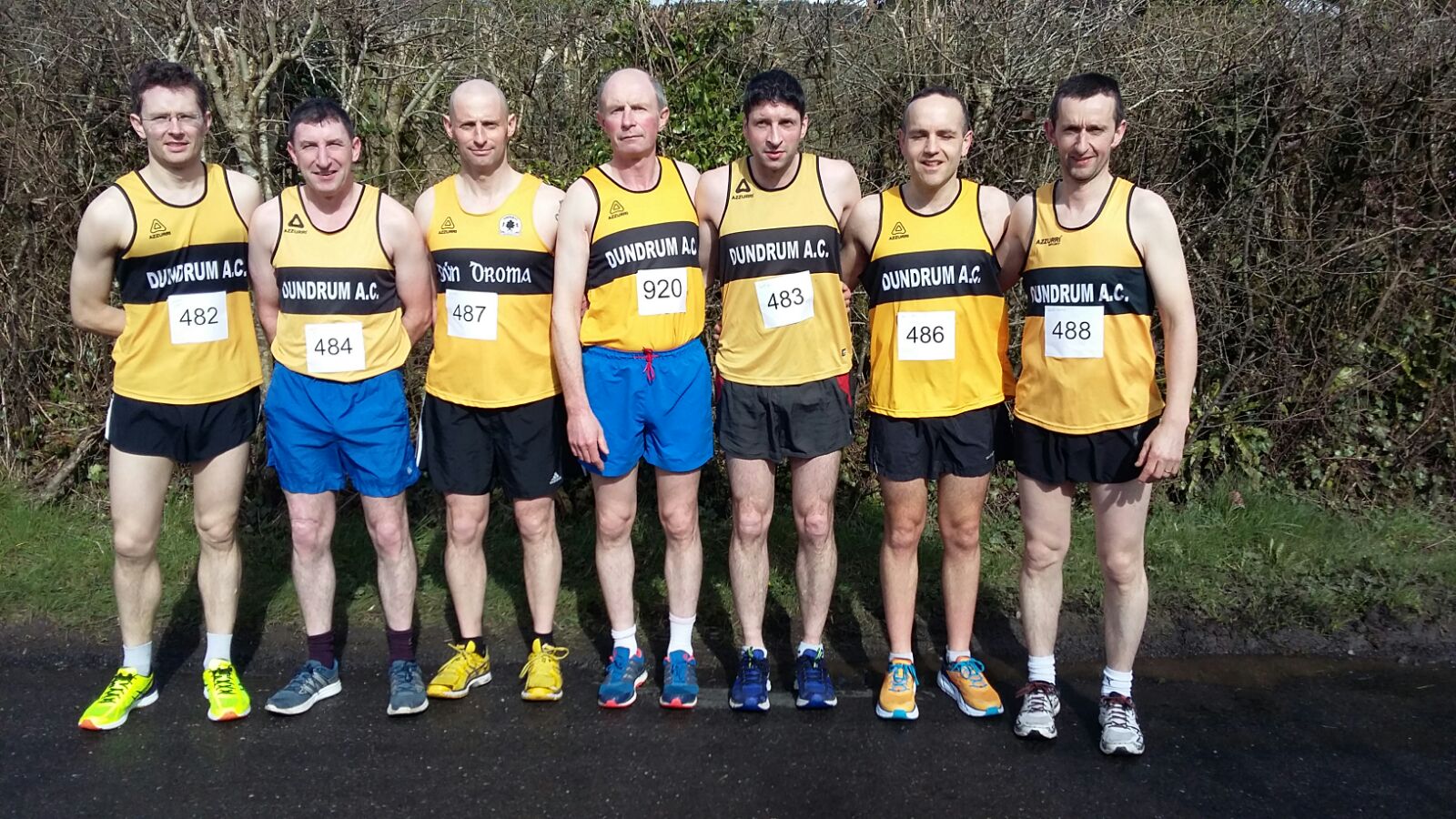