'Hayley was my rock when I had given up hope' 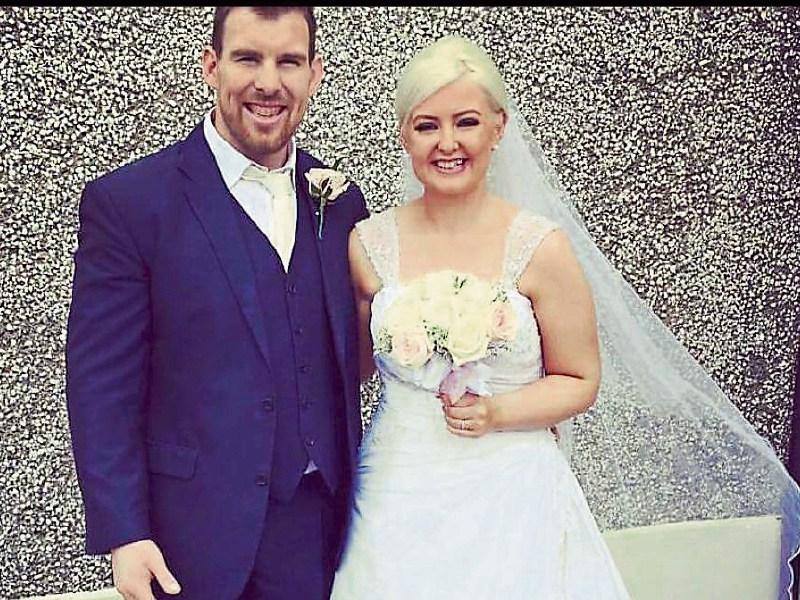 A Tipperary strongman has a "new lease on life" following a kidney transplant last November.

Eoin Shanahan from Childers Park in Thurles underwent a pre-emptive kidney transplant six years after doctors gave him the heartbreaking news that he had renal failure.

The 31-year-old says his wife Hayley (née Fitzgerald) was his rock throughout the ordeal, and the support he received from family and friends was phenomenal.

Speaking to The Nationalist ahead of the Irish Kidney Association’s Organ Donor Awareness Week 2017 campaign which runs from April 1-8, Eoin recalls: “I was getting dizzy all the time and had high blood pressure back in 2010, so I decided to go for a check up. My doctor referred me to a specialist in Limerick, and I was shocked and devastated to learn I had renal failure”.

“Everything changed dramatically. I’m on medication for the rest of my life, and I started coming home from work wrecked and went straight to bed. I lost up to five stone and was completely out of sorts as I was used to bulking up for competitions. Not knowing what was going to happen to me was the worst part,” an emotional Eoin continues.

Eoin was put on a transplant pool in July 2016, describing the agony he went through just one month before getting married to his sweetheart Hayley. “I didn’t want to go on dialysis before our wedding day, and managed to pull on through to November when I was told I would be put on dialysis within a week. The next night I got a call at 3 am to say I had a donor," he remembers.

Eoin is starting to regain his strength and is optimistic about the future. "I’m forever grateful as it has given me hope for the future and a new outlook on life," he adds.

Tipp teacher and Dublin garda closer than ever after ordeal