Tipperary teacher and Dublin Garda "closer than ever" after horrific ordeal 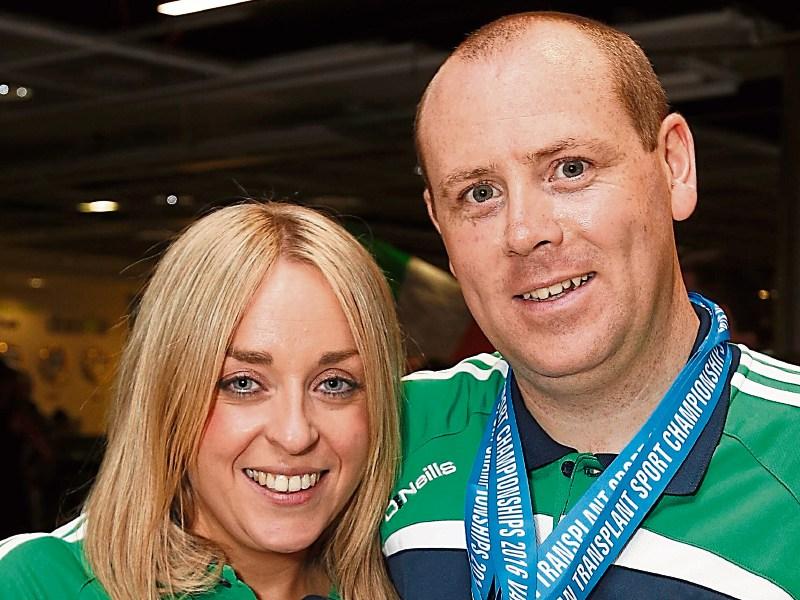 Cashel’s Mairin McGrath and her partner Alan Gleeson are ‘stronger than ever after tough journey’.

A Tipperary woman recalls the plight her partner went through while awaiting a second kidney transplant last year.

Cashel's Mairin McGrath and Listowel, Co. Kerry, native Garda Alan Gleeson have made huge sacrifices, but are “stronger and closer than ever” following the “scary” ordeal.

Mairin and Alan met in 2014, ten years after a young Alan represented Ireland for the first time at the European Transplant and Dialysis Games in Slovenia having undergone his first transplant. Their relationship blossomed, with Mairin proudly cheering on her man at the same competition in Finland last July where, as a dialysis patient, Alan won two gold medals and one silver medal for track and field events. 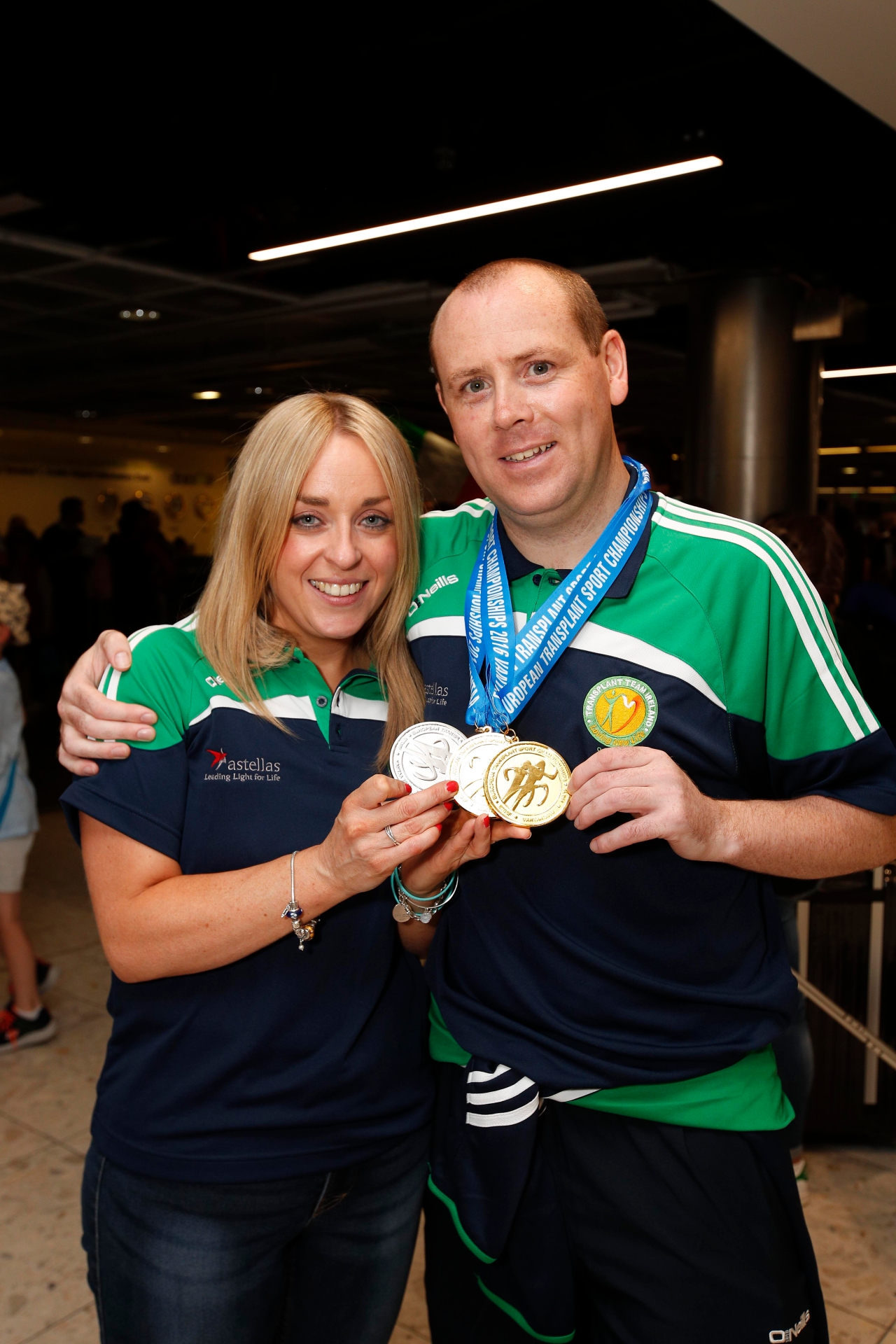 However, following their return home Alan’s health plummeted. Alan’s body started to shut down, and he lost around two stone in six weeks. “It was a very frightening time, but the experience has made us stronger and closer as a couple,” an emotional Mairin tells The Nationalist ahead of the Irish Kidney Association’s Organ Donor Awareness Week 2017 campaign which runs from April 1-8.

Alan’s new lease on life hasn’t come without compromise. He praises Mairin for standing by his side throughout it all, family, friends and his donor and their family for massively impacting his life. “It has been a tough road,” the Garda stationed in Coolock on Dublin's northside and living in Swords says.

“Mairin has made lots of sacrifices and stuck with me when I couldn’t have meals or drinks at weddings and christenings and would come home early with me from events when I was unwell,” he continues.

Alan is on a strict course of  medication daily, but enjoys a normal diet with no fluid or travel restrictions or 3am starts for dialysis. He is more in love than ever with Mairin, who has been teaching at Mother of Divine Grace Primary School in Ballygall the past 15 years. “My life has completely turned around for the better. I can once again look ahead to a future which is a huge positive considering this time last year I was looking into cancelling my pension as I believed I wouldn't see it!

“My transplant has changed my life for the better in so many ways - from the bigger concerns like thinking about a mortgage, planning holidays to small things like ordering what I like from a menu, having the energy to just walk the dog and being able to swallow a full glass of water without worrying if I'm going over my fluid allowance.

"I was back to work four months after surgery, and my colleagues and friends across the Dublin Metropolitan Region and beyond have been great support to me.

"Some of my Garda colleagues travelled to Chicago and as part of St. Patrick's Day celebrations we took part in a parade along with Chicago Police Department and other US police officers. For me it was a wonderful way to mark the sixth month anniversary of my transplant.

“I thought about the donor and their family the whole day and my own family of course as I marched along in the uniform I have huge pride in and felt ten foot tall. As we set off I looked up at the clear blue sky and said 'wherever you are you certainly have a clear view of this parade today and thank you',” Alan smiles.

The couple will be praying for more sunshine when they return to Mairin's Tipperary roots for a visit in the near future. Mairin's brother James works at the Rock of Cashel and her sister Siobhán McGrath Byrne is the principal of Little Flower National School in Ballytarsna.

Hayley was my rock when I had given up hope